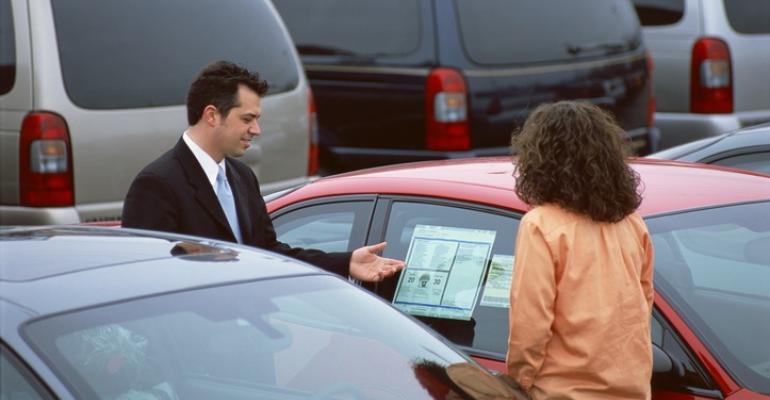 Car Dealers Cite Need to Price Right From the Get-Go

Despite margin pressures and other concerns, a CarGurus survey indicates dealers are optimistic about 2020.

Dealers say they’re finding it harder than ever to acquire the inventory vehicles they need the most, particularly used units that sell well, according to a survey by CarGurus, an online automotive marketplace.

That challenge is true at both small and large dealerships, “and we expect to see it continue in 2020,” Jeremy Sacco, a CarGurus senior strategist, tells Wards.

He cites an industry trend of dealers stepping up their pre-owned-vehicle operations.

“As new-car margins become more difficult, they are going to used (vehicles),” he says of franchised dealers. “That creates acquisition challenges.”

But some automakers are “unpredictable about the number of vehicles they put in these programs,” Sacco says, adding that dealers “need to be smarter” at auto auctions in deciding what – and how much – to bid on.

CarGurus and other third-party lead providers offer online tools that let dealers see what vehicles consumers are searching for the most and the wholesale availability of those popular models in local markets.

Despite margin pressures and other concerns, the CarGurus survey indicates dealers are optimistic about how they will do in 2020. They also report they are adapting to changes and challenges.

They are focusing on turning inventory quickly, pricing vehicles correctly from the start and reconditioning used units faster. In the survey, they mention the importance of these strategies.

They say they are getting more online sales leads, some better than others. Sacco cites the importance of lead management. “If your leads are of a volume you can’t follow up on, you’re wasting your money and wasting (consumer) trust.”