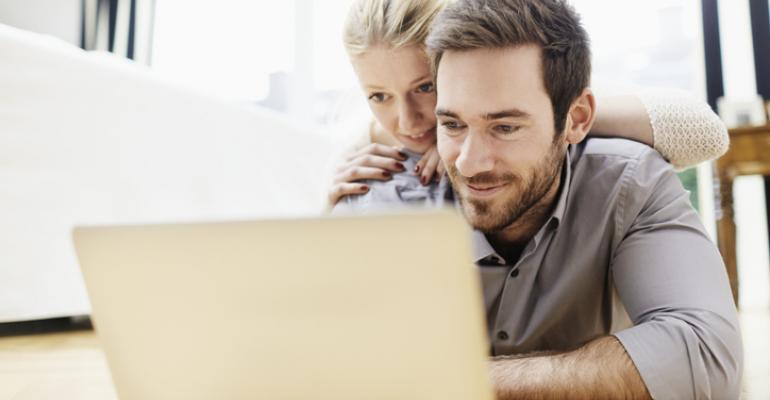 Despite the buzz online car buying has garnered of late, the vast majority of consumers will still prefer to purchase a vehicle at a local dealership, says Langley Steinert, founder and CEO of CarGurus, an online automotive marketplace.

“I don’t subscribe to the idea that the whole (automotive) world is going online,” he says during a remote CarGurus conference for its dealer clients who list and advertise their inventory on its site. “That’s not going to happen.”

Consumer interest in online car buying jumped from 19% in April to 39% in June, according to a CarGurus survey Steinert cites.

That’s presumably good news for dealers who have not made digital retailing a top priority. “They don’t need to throw up their hands and say the sky is falling,” says Steinert (below, left).

Still, “20% is not a small number,” he contends, referring to those consumers who he says will prefer remote car buying. “That is not a small trend. It needs to be addressed.”

He predicts those online buyers will skew toward younger people ages 28 to 35. “They would say, ‘Yeah, I’ll do that as long as there’s a 7-day money-back guarantee.’” 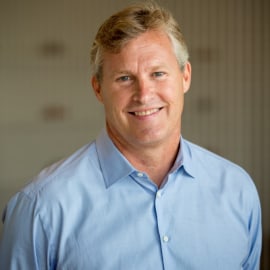 Despite that, “consumer demand we’ve seen on our site is more robust than I expected,” Steinert says, adding it’s particularly the case with used cars. But he cites shopping-level differences between higher- and lower-income groups.

“(Shopping for) higher-end used cars ($20,000 and above) is robust, but it’s quite the opposite for those below $20,000,” he says. “That’s because lower-income consumers were harder hit economically by COVID. Sadly, it’s a tale of two cities.”

CarGurus is among a number of third-party providers making money by listing inventories and forwarding leads to dealer clients.

But expect budget-conscious dealers to cut back on the number of lead aggregators they use, Steinert says. “Dealers will consolidate their options. They will probably go to two. Three, four and five will be dropped. It doesn’t make sense to carry five (inventory) listing providers.”

The providers with the largest audience and offering the best customer experience “win the war,” he says.