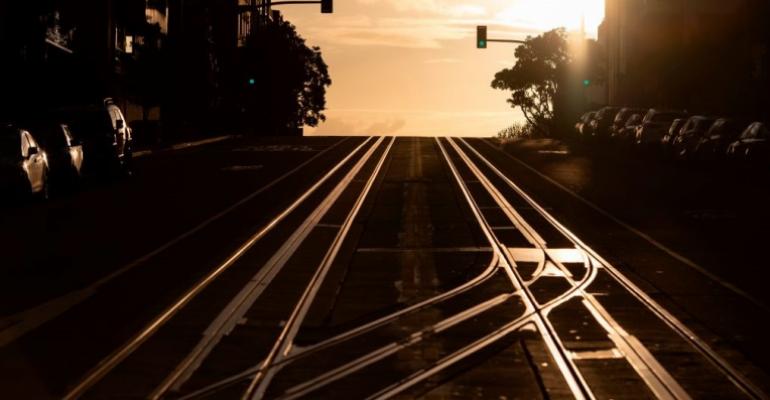 California was first to issue statewide shelter-in-place protocols. Sales at its more than 1,400 dealerships took a hit earlier than those in states which delayed or have not issued such orders.

The California New Car Dealers Assn. in late March polled its 1,087 members regarding the impact of COVID-19 on their operations and received 322 responses. Among the findings: 40% said sales had dropped by 80% or more.

California was the first to issue statewide shelter-in-place protocols. As such, sales at its more than 1,400 dealerships took a hit earlier than those in states which delayed such orders or have not even issued them yet. The survey reflected that. At least the early action may give California dealers a leg up in the recovery cycle, say analysts.

“It has the potential for businesses like auto dealerships to return to a state of normal faster than other states might,” Ed Kim, vice president of industry analysis at Southern California-based market researcher AutoPacific, tells Wards.

Parts of Northern California received a shelter-in-place order on March 17. It was extended state-wide on March 20.  Dealership service departments were deemed essential and allowed to continue operating. The guidance on sales departments remaining open was less clear and some dealerships continued with showroom sales, as well. By early April, those largely also ceased.

A top executive at a large Northern California dealership group tells Wards his stores ceased all sales operations as soon as the shelter-in-place order was issued. “Our number one concern is for the safety of all our team members,” he says.

His group had to furlough hundreds of those team members. Even in service departments, staffing is matched to demand, he says. His group has seen a 20% decline in repair orders.

The CNCDA survey reveals the depth of the pain. As of March 30, more than 10 dealerships reported laying off up to 60 employees and more than 130 reported their dealership operations during the crisis were sustainable for only one to three more months.

The uncertainty – not knowing how long the crisis will last – is tough for his members, CNCDA President Brian Maas tells Wards.

“You are interrupting the vast majority of dealers’ cash flow. That uncertainty is causing a lot of heartache, angst and unemployment. It has been a very difficult adjustment,” he says.

All states with lockdowns are seeing sales declines of 80% or more, Tyson Jominy, vice president-data and analytics consulting at J.D. Power, tells Wards.

“San Francisco is sort of the poster child for this finding,” he says. “Before San Francisco went into lockdown, the market was down 40% because of the coronavirus. Once it started lockdown on March 17, it went to a 90% decline by that weekend.”

Even keeping service departments open requires many extra measures. The Northern California group has a deep cleaning each night. Janitors clean high-touch areas throughout the day, and self check-in is used to limit person-to-person interactions.

To keep service business flowing, the group is e-mailing tailored messages to customers who haven’t serviced with the dealership or who have missed service appointments. The first email always addresses the safety measures his dealerships are taking, says the executive. The second mentions the customer’s overdue services and the like; later e-mails can be even more customer-specific. 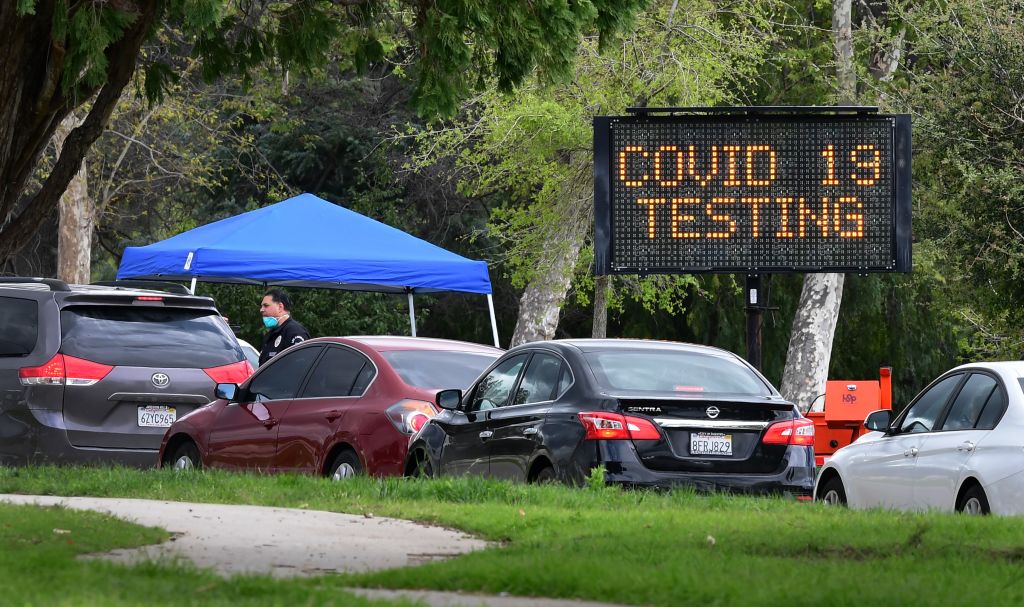 Everyone at the dealership needs to be making proactive contact with customers, he says. But safety is always at the heart of the messaging.

“Even the (general manager) is calling people to reassure them,” says the executive.

States that haven’t enacted shelter-in-place protocols are just “kicking the can down the road,” says Kim. “Yes, this hurts but the hurt is going to be there for a long time, across the country.”

AutoPacific doesn’t see the California market improving much until 2021, says Kim. “Even after the immediate threat is gone, people are going to be struggling with the financial and economic fallout of this.”

J.D. Power did find a sliver of hope in its research. It started to see a small sales recovery in San Francisco during the last week in March. Sales were only down 70%, says Tyson. “The decline lessened greatly,” he says. “We attribute that to dealers going online, starting to embrace the new reality.”

Indeed, the CNCDA survey found more than 70% of respondents had boosted their online sales and delivery capabilities.

Maas says that with the help of federal aid, flexible payment plans from vendors and other assistance, dealerships “can lead the return to normalcy in California.

“For the past few years we have sold roughly two million new vehicles a year in California. I don’t think that is going to change,” a hopeful Maas says.