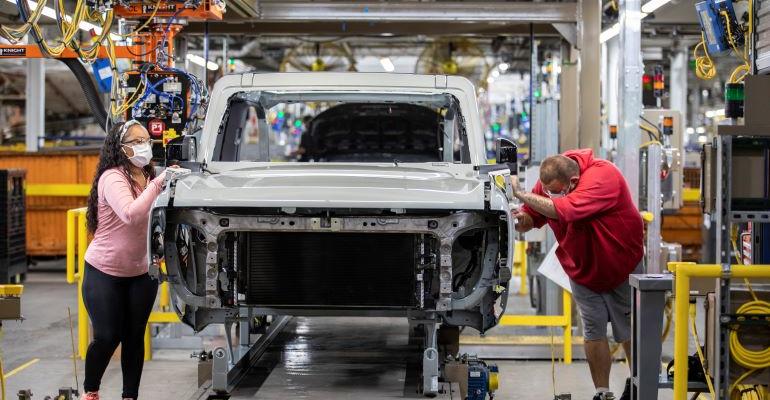 The ordering process has been around for years without drawing much consumer interest, but it’s now seen as a plan B because of dealership inventory constraints.

Build-to-order is gaining momentum in the U.S. automotive market – finally.

That’s because the current situation of high demand but low inventory is spurring some consumers to submit orders for the vehicle they specifically want – including exact model, trim line and color – not an alternative that’s sort of similar but at least is on the dealer lot.

Build-to-order involves a dealership customer submitting an order form and then waiting for the automaker to make the vehicle to specifications, then deliver it to the dealer.

It can take weeks. It’s done that way routinely in Europe and elsewhere. But it differs from how Americans characteristically buy vehicles: Once they decide what they want, they head to the dealership and drive away in their new purchase that day, even if it might not be the precise vehicle they really want.

It’s a form of immediate gratification that may baffle Europeans, but the U.S. sells a lot of vehicles that way.

American car consumers typically are loath to wait weeks for their vehicle. So even though build-to-order has been around for years, it’s been deemed by some skeptics as a concept of the future, and always will be.

Until now. Credit, or blame, the inventory dearth for build-to-order gaining some traction. The question is whether it will lose ground gained when the slim vehicle inventory situation (caused largely by a microchip shortage) eases.

Some industry predictions say that will happen by the end of this year or beginning of next.

Ordering a vehicle “and waiting a few weeks is now one of the tools” of auto retailing, he says. 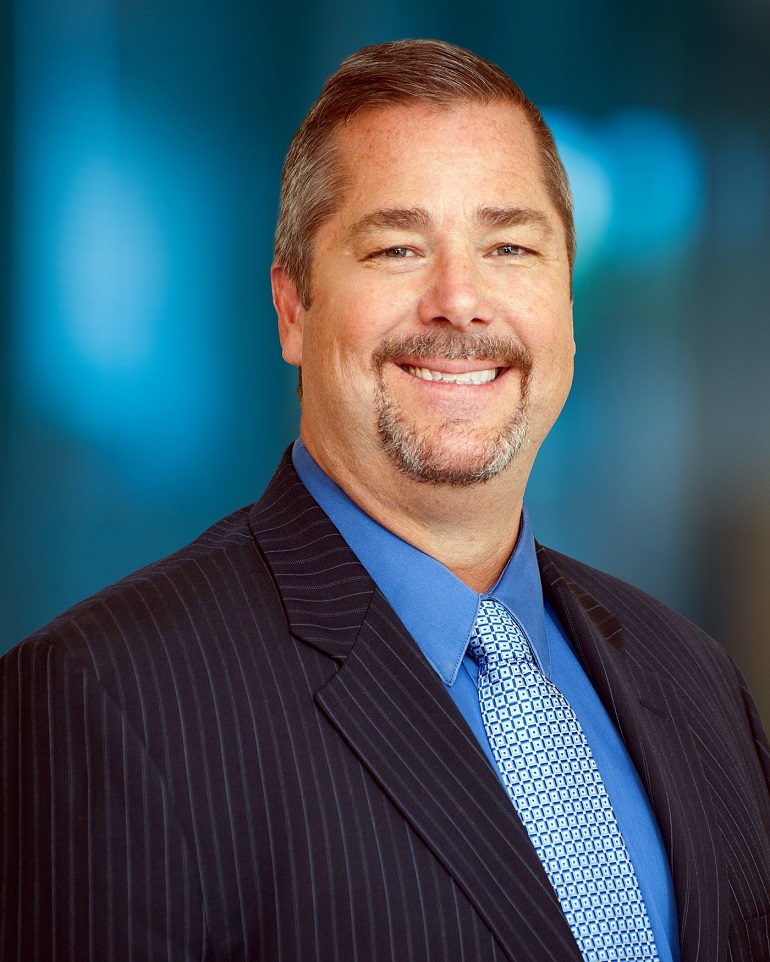 Some dealerships are touting it, too, including the Columbus, OH-based Germain Motor Co., a 16-store group that ranks No.63 on the WardsAuto 2021 MegaDealer 100.

“We make sure people know there is an ordering process,” Shawn Kniffin, Germain’s director-marketing and technology, says during a WardsAuto webinar entitled, “Take Action Today to Drive More High-Quality Traffic into Your Showroom Tomorrow.”

Referring to a new emphasis on ordering vehicles and a surge in digital auto retailing that started during the peak of the COVID pandemic, Kniffin says: “Some of these changes won’t change back. Why should they?”

He adds: “We’ve adapted and are looking at customer behavior like never before. If you can adapt to what customers want, they’ll buy in droves.”

There are signs that American car buyers aren’t that impatient to get behind the wheel of a new purchase.

Today’s build-to-order is more efficient and faster than before. That’s because the process has become much more digitalized, starting with the submitted order going immediately to the auto factory.

Modern flexible manufacturing makes it easier for automakers to build a vehicle to customer specifications. Such products are no longer considered assembly-line deviations.

Instead, the auto plant’s computer operating system ensures specific parts and equipment are delivered in a timely manner to the different points along the assembly line.

The process has become so technologically advanced that automakers such as Ford now urge consumers to use it.

“There’s a huge potential for it,” says Ben Robertattio, a vice president at Foy Linnihan, an ad agency with dealer clients.

He once worked for a Porsche dealership “where about 40% of the cars were ordered out,” he tells WardsAuto. “Historically, we haven’t seen it much with mainstream vehicles. But I think dealers are ready to embrace it. It’s like building a house; so many things are customized.”

Build-to-order not only fulfills customer requests. In its own way, it also “builds the customer experience,” Robertattio says.