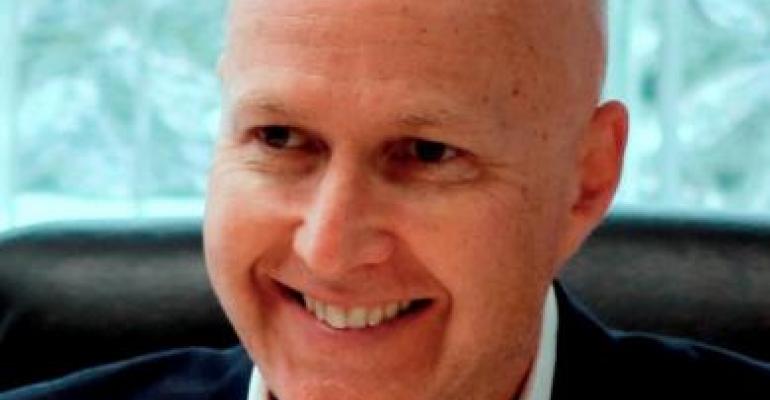 “In the future we may see dealerships with smaller footprints,” says Jim Hoostal of Interbrand.

There are boutique shops selling stylish merchandise and boutique hotels catering to guests who like cozy surroundings.

So why not boutique car dealerships? Making the customer-experience case for putting those in select markets is Jim Hoostal, executive director-automotive for Interbrand, a brand consultancy.

He foresees the advent of smaller facilities as auto retailing changes with the times. The future of retailing will involve leveraging technology trends while accommodating digitally oriented consumers, he tells WardsAuto.

More and more car shoppers do much of the buying process online, going only to the dealership to wrap things up. Considering that, why maintain large and lavish stores?

Hoostal poses that question (as did the National Automobile Dealers Assn. a few years ago when many automakers prodded dealers to build so-called “Taj Mahal” stores).

“In the future we may see dealerships with smaller footprints,” Hoostal says. “One possibility is boutique stores that offer a great experience (including test drives), but the inventory is elsewhere. You don’t have 300 cars on site. It would preclude customers walking the lot,” an odd practice to some digital-reliant youthful consumers.

Hoostal recalls someone telling a young colleague who was in the market for a new vehicle that he should partake in the traditional practice of checking out inventory by walking the dealership’s lot. The reply: “Why would I want to do that?”

Gen Y and Z are “digital natives” who “think driving to a dealership to look at inventories without any preparation would be strange, a waste of time and not wise,” Hoostal says. “This is the fully empowered generation. They shop for most things online – the Amazon factor. So why would a car be different?”

The scaled-down boutique dealership model could work well in cities where space is tight and real estate expensive, Hoostal says.

Mike Sullivan, head of the Sullivan Auto Group based in Santa Monica, CA, says prime real estate there is $23 million an acre (0.4 ha). If a dealer needs four acres to build new facilities by today’s current-size standards, “that’s about $100 million for the dirt,” Sullivan said at a recent automotive conference.

“Dealers need to be a bigger part of the ecosystem in partnership with manufacturers,” he says. “That is more critical now than ever. Manufacturers who are successful will co-create the future with retailers.”

Auto retailing has come a long way in customer friendliness, he adds. “There is no question the car-buying experience today is better than it was 10 years ago, and it’s certainly better than 20 years ago.”

Whatever happens in the future, Hoostal is certain “dealers aren’t going away.”

His company works with automakers and its dealers on brand enhancement. A current client is Subaru, which has drawn industry praise for its branding and marketing efforts.

Hoostal in the early 2000s was director-dealer development for Mazda’s North American unit when it launched the “Mazda Retail Revolution.”

The pioneering project included dealerships with airy interiors to convey openness and wireless technology and computer terminals throughout for shoppers’ in-store use.

“It was ahead of its time, probably by 10 years, to be frank,” Hoostal says. “A lot of the customer-experience principles we established back then still are relevant today, in fact more relevant, because technology has caught up with the ideas.”