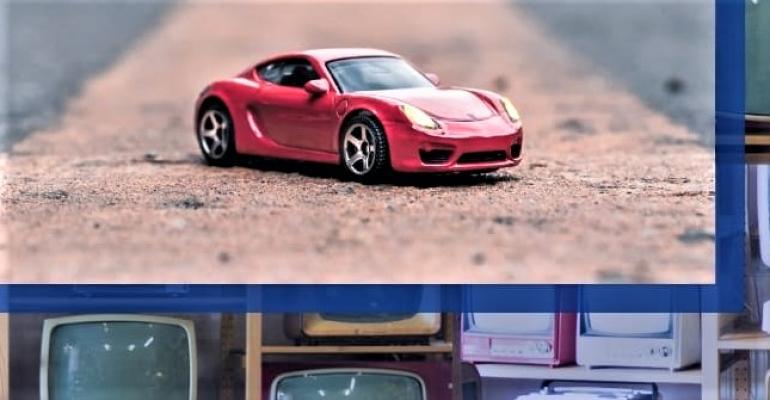 Move up the funnel with a healthy portion of your ad budget. Reach buyers when they are interested, but not yet shopped out. To accomplish this, I suggest a mix of local digital, broadcast TV and over-the-top services purchased from trusted local media sources.

During the spring 2020 auto sales downturn I saw several things happening that baffled me.

I watched as large dealership groups canceled their TV ads and doubled down on Google Ad Words and social media.

I also witnessed many dealerships go completely “dark” and not advertise at all. Still others switched to advertising in direct mail and print media that reached fewer people than they were reaching previously, and at a higher cost.

Yes, new-car sales were declining 50%-100% in some cities, so spending was not an option in the minds of dealer principals.

However, the American car buyer never “turned off.” Online car brand search by consumers continued through March into April, and smart buyers pounced on big incentives as sales resumed and spiked dramatically.

During the downturn some other dealers chose to stay visible. They kept marketing at as high a level as they could afford. Surprise: These dealers are now reporting record high grosses.

Turns out that during March, April and May 2020, market share was being given away for free by some dealership owners.

It could be 10 years until those buyers are available again. Lesson learned.

So, this brings us to now.

Apple has recently stopped auto-tracking and sharing data with Google and Facebook. As a result, conversions are down and CPM’s are +50% in many cases. The truth is that this is their fight, not yours.

Why get caught up in their competitive issues and pay more for less?

What have you learned? Have you realized through the process of elimination that a good amount of your digital ad budget has been ineffective for years? Are you now enjoying the benefits of organic traffic to your dealership’s website through local broadcast TV and streaming video?

Have you tallied the conversion rates and profitability of these “direct leads?” Direct leads are dream leads. From our research and data, we’ve seen that directs have the highest conversion to sale and highest average gross.

If you have, you know what to do next.

The net grosses reflect this fact. Direct buyers are just about to select a unit and a dealer. Don’t you want to be the first dealer they call?

Move up the funnel with a healthy portion of your ad budget. Reach buyers when they are interested, but not yet shopped out. 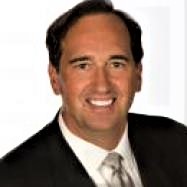 To accomplish this, I suggest a mix of local digital, broadcast TV and over-the-top services purchased from trusted local media sources. The combination of scale, timing and incredible cost efficiencies trumps all known alternatives.

And while you’re at it, rethink your real market. Isn’t your market the entire region now?

Forget “fences and counties.” Buyers will go where the value is. And buyers buy anywhere.

Dealers, let’s all move up the funnel and take back our market.