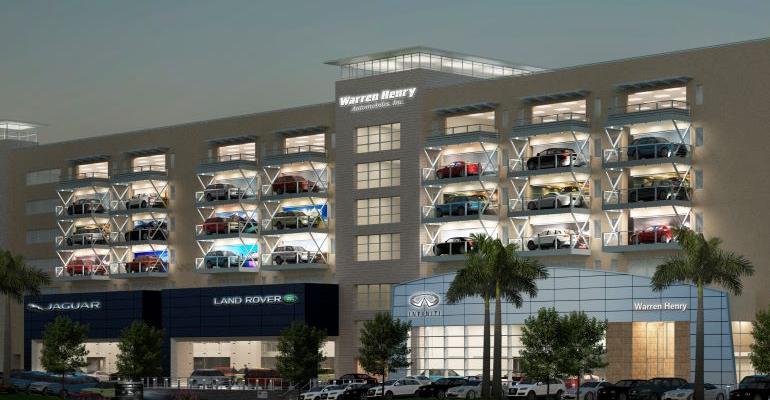 “This is the beginning of a revolution for our company,” says Warren Henry Auto Group president and CEO Warren Zinn.

The Warren Henry Auto Group opened a new building that serves as company headquarters, a place to sell and service vehicles and a spot for prospective private events. 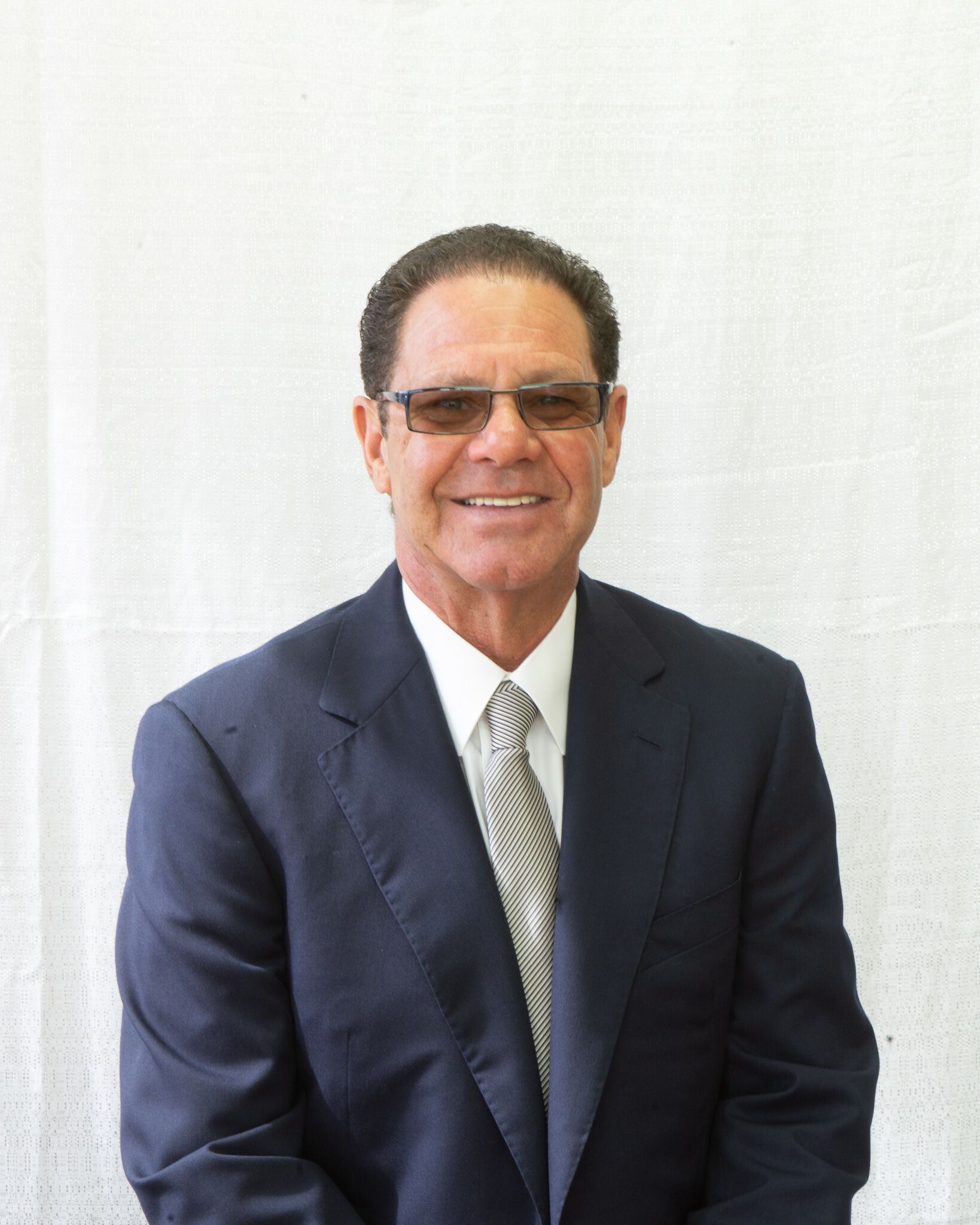 “This is the beginning of a revolution for our company,” says Warren Zinn, president and CEO of Warren Henry Auto Group. “Our new location is projected to be the largest Land Rover and Jaguar store in the entire nation.”

He says company growth over the last four decades has “been immense, and the new headquarters are a testament to what the future holds.” (Warren Zinn, left)

The company recently hosted the Automotive Technician Job Fair in July to recruit nearly 50 qualified technicians specifically for the headquarters.

The facility was built with the customer experience as the main priority, Zinn says.

The company says the new location will be available for private events, offering adaptable space and a rooftop spot with 360-degree views of North Miami.

Warren Henry Auto Group started in 1976 with one dealership. Now, it has 13 franchise locations in Florida, one of the top car-buying states in the U.S.