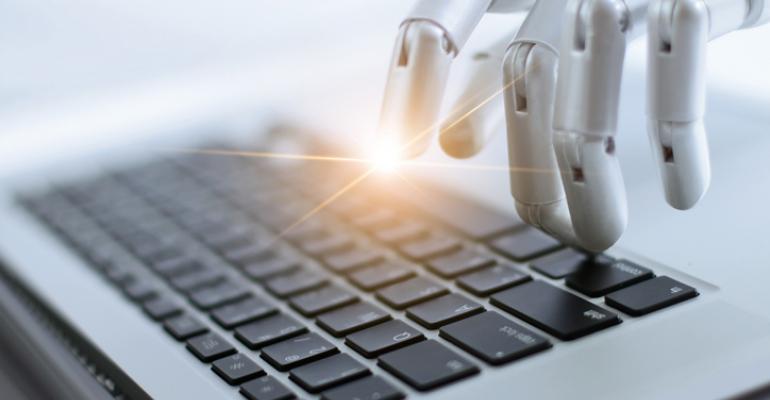 Auto dealerships on average can waste as much as 11 hours a month chasing dubious leads, an Autotrader whitepaper says.

As with much in life, “Quantity is not quality when it comes to leads,” says Kevin LeSage, director-digital marketing at Autotrader, an online automotive marketplace that produced a whitepaper, “The High Cost of Poor-Quality Leads.”

The study is based on an analysis of more than 3 million consumer leads. Those come to dealerships by email, text, chat and sometimes phone calls.

Some types of loser leads get their own names. Such as:

Digital leads can reach a dealership via a third-party lead aggregator such as Autotrader, Kelley Blue Book, CarGurus, Cars.com, Edmunds and TrueCar. 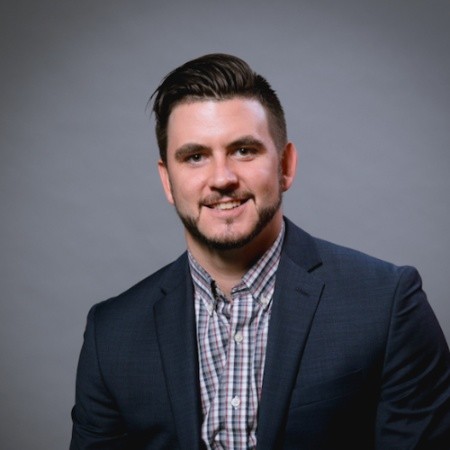 Dealerships on average can waste as much as 11 hours a month chasing bad leads, the Autotrader analysis says. That can not only ring up a bunch of no-sales, it also can demoralize staffers, LeSage says. (Kevin LeSage, left)

To avoid that trap, dealers need to distinguish bad leads from good, the study says. That includes prioritizing quality over quantity, even though that’s sometimes easier said than done because bad leads aren’t always easy to spot.

And there’s a difference between a downright bogus lead and an aggravating one that could result in an actual sale. Dealers must do a balancing act, the whitepaper says.

The aggravation can work both ways though. LeSage says some dealerships can irk legitimate car shoppers who submit leads to acquire more decision-making information, only to be told by a salesperson, “Come to the dealership and we can talk.”

That’s not what those consumers want to do – at least not immediately – or they wouldn’t shop online in the first place. In effective e-commerce, “the idea is to get the dealership to the people, not the people to the dealership,” LeSage says.

And yes, as Jurassic as it may seem, some stubborn dealers refuse to provide pricing unless a shopper visits the store in person, LeSage says. Those holdouts might want to look at how more transparent dealers are outperforming them.

Some dealers want leads, no matter how soft they may be, he says. “They are addicted to leads and look for volume.”

But progressive dealers “want real conversations with consumers,” he adds.

Modern-minded dealers also believe that the more a shopper can do themselves online – such as start financing and get a trade-in appraisal – the more likely (and quickly) they are to buy when they ultimately head to the dealership.

That includes knowing who they are when they arrive, acknowledging their digital homework and saying something such as: “That Toyota Tundra you’re interested in is right over there and ready for your test drive.”