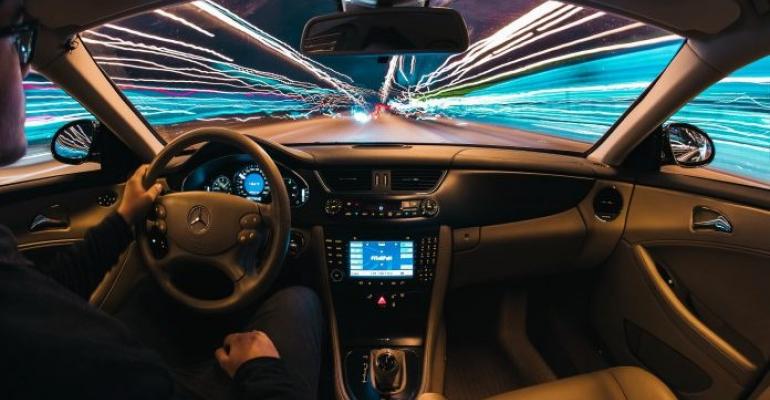 AUL, based in Napa, CA, has a history of offering high-mileage F&I products going back more than 30 years, says Scott Karchunas, president of Protective Life’s Asset Protection Division, which has acquired AUL.

A division of insurer Protective Life reports the completion of its acquisition of AUL, an automotive F&I provider that’s a pioneer in product offerings for high-mileage vehicles, especially extended-service contracts.

“It’s not so much that we didn’t have products like those; we do. The point is, AUL is really the innovator of high-mileage products in our industry,” says Scott Karchunas, president of Protective’s Asset Protection Division, which acquires AUL.

AUL, based in Napa, CA, has a history of offering high-mileage F&I products going back more than 30 years, Karchunas says in a phone interview. The closing took effect May 2.

Here’s an example: the online brochure for one AUL service contract offers coverage up to 150,000 miles, with no limit on time in service. Vehicles up to 10 model years old, with up to 100,000 miles on the odometer, are eligible, the brochure says. 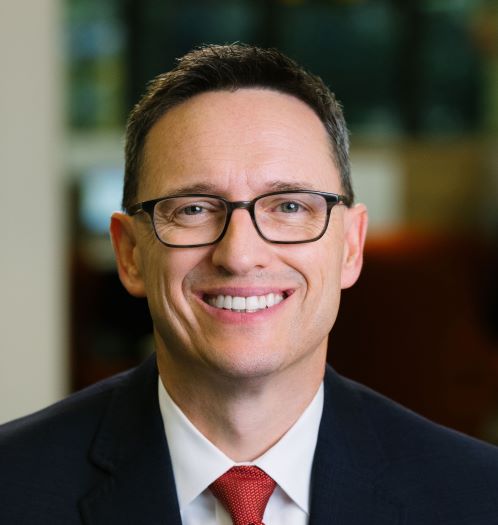 “Their business model was built at the beginning, when the company was founded, around high-mileage policies. They were set up, from the ground up, to deliver value to those policyholders and to the independent dealers who are selling those policies,” Karchunas (pictured, left) says.

Protective’s historical development is the other way around. Its traditional target is franchised new-car dealers and their customers. At Protective, high-mileage products for used cars are a later addition, Karchunas says.

“Everything AUL is doing is coming over — management, leaders are coming over. Talent is a big thing,” a big motivation for the acquisition, Karchunas says. “This is definitely a ‘value’ acquisition, not a ‘cost’ acquisition.”

Tthe central concept of the acquisition is to add value to both sides, not save costs by eliminating redundancy, he says.

“It’s not just about making more money. Of course, we want to return money to shareholders, and make the reinvestments in the business we need be competitive,” Karchunas says. “By the same token, we want to make sure what we’re doing leads to better solutions for our dealer clients.”

In addition to F&I products for retail sale, like other F&I providers, Protective and AUL also offer “participation” products such as reinsurance. That is, dealers can contribute to the reserves that are set aside for future claims. In exchange for sharing some of the risk, dealers can enjoy greater returns.

Protective Life, based in Birmingham, AL, is a wholly owned U.S. subsidiary of Tokyo-based insurer Dai-ichi Life Holdings, which acquired Protective Life in 2015.

The Asset Protection Division’s growth strategy is based on both acquisitions and organic growth, Karchunas says. The AUL closing is the division’s ninth acquisition, he says, and the third in roughly the past five years.

The two most recent are Atlanta-based service-contract provider Revolos, which is the former Interstate National, in 2021; and USWC, the holding company for F&I products provider U.S. Warranty of Pompano Beach, FL. That acquisition was announced in 2016.