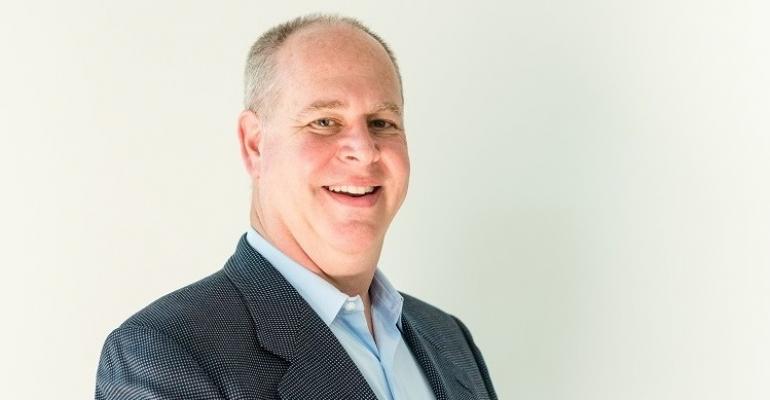 “Our passion has always been the aggregation of massive amounts of data and the ability to analyze it,” West says.
Dealers

Automaker Incentives, Including the Goofy and Arcane, Run Gamut

“There are billions of dollars of rebates out there,” says Rusty West whose company, Market Scan, tracks them all.

It was an automaker’s customer incentive to die for.

The funeral-director-specific incentive is among his favorites in what he calls a complexity of rebate offerings at any given time, some of them “goofy.”

His firm systematically tracks all of them nationally, regionally and locally.

Keeping up with incentives is so involved, some dealers hire personnel to get a grip on the sheer number, scope and various time elements of them.

“There are billions of dollars of rebates out there,” West tells Wards Auto.

Such deal-sweeteners, which automakers in varying ways feel obliged to offer and consumers have become conditioned to want, are expected to nudge up on average from 9.6% of MSRP last year to 9.8% this year, says residual forecaster ALG.

Market Scan primarily collects and analyzes industry information. It relies on deep-data mining, much of it engineered by software specialist West, who holds math and computer science degrees.

“We have a crazy amount of data, and we’re able to get results instantly,” he says.

His father, whom he calls a vehicle-leasing pioneer, believed a “scientifically perfect solution takes all relevant data into account,” West says.

For instance, the building of a profitable lease deal relies on using data throughout, from properly setting monthly payments on the front end to accurately predicting residual values of off-lease vehicles on the back end.

When he got out of college, West went to work for his dad, who right off assigned him to write software applying his scientific approach to leasing in a new-age digital way. “He paid me $200.”

Market Scan developed other products over the years, such as a customer-relationship-management system. Some ventures were roller-coaster rides, West says.

“But our passion has always been the aggregation of massive amounts of data and the ability to analyze it,” he adds. “We have a crazy amount of data and we’re able to get results instantly. Our calculation engine makes sense of it all.”

“Nobody can do what we do, and the world needs it these days,” Market Scan CEO Steve Smythe, a former partner in a Los Angeles Mercedes-Benz dealership, says of the requisite for statistical analysis in the auto industry.

Market Scan’s five data classes are manufacturers, lenders, dealers, geographic locations and consumers, West says. “Consumers are the wild card; everyone has their own appetite for a particular vehicle, budget and credit score. But the other four classes are highly trackable.”

In rapid-fire succession (“because I’ve said it during so many presentations”), he lists elements of automaker product data. They include make, model, year, trim, description and cost.

“But we also track the complex forms of the manufacturers’ class of data,” he says, referring to those incentives that aim to turn shoppers into buyers.

“We have every rebate for every make, model and trim for every inch of the country and for every customer scenario, including dealership-specific rebates and all the VIN-specific incentives,” West says.

Customer incentives come in all forms, from financing inducements to so-called cash on the hood.

“The four common conditional rebates are college graduate, military, repeat customer and conquest,” West says. We also track compatibility. We know which rebates are applicable to which lending-institution programs. We know if they can be combined or not. Some are like supermarket coupons; you can’t use more than one towards a purchase.”

Rebates often are as offbeat as they are specific. West recalls “Another Mother Runner,” a Chrysler incentive.

Descriptive and close to double-entendre, the brand offered that sales spur to moms who entered a marathon. “You got a $1,000 rebate,” West says, calling Chrysler’s incentives “some of my favorites.”