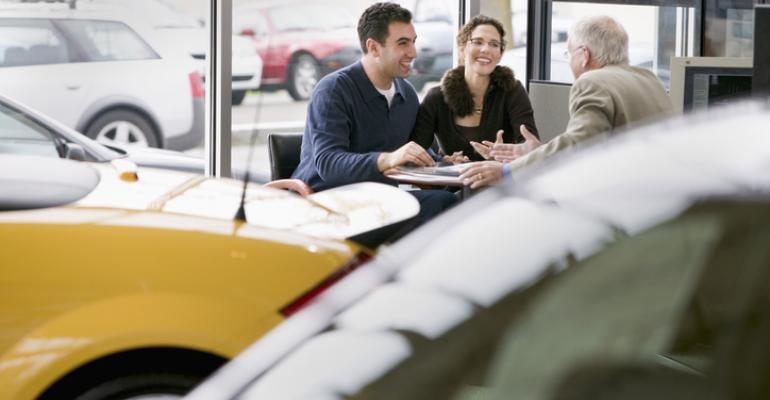 Auto Sales Down, But Not Lost, Survey Says

Only 8% of consumers who were planning to buy this year before the pandemic hit now say they’ve delayed their plans indefinitely, CarGurus says.

Although many people are delaying vehicle purchases, they’re not shelving them altogether.

That’s among the findings of a CarGurus survey on how COVID-19 is affecting auto consumer behavior and intentions.

“While we are seeing delays in sales, those are not lost sales,” Madison Gross, CarGurus’ director-customer insights, tells Wards. 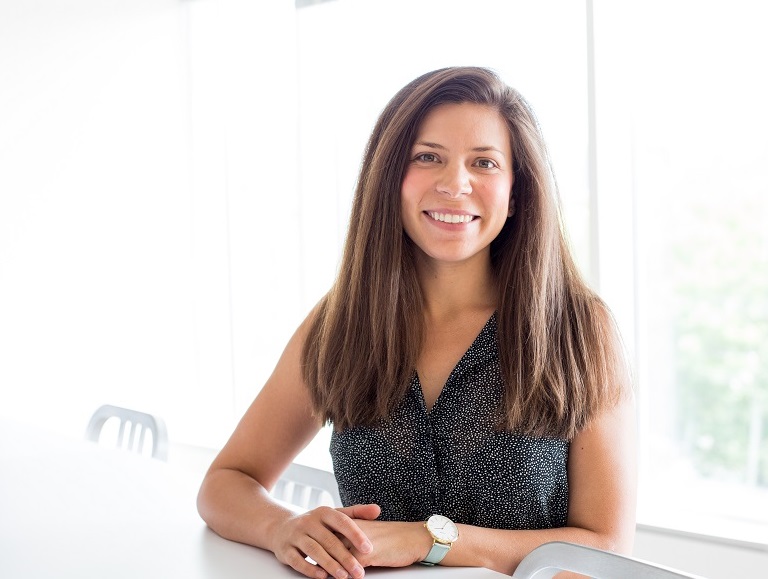 The survey centers on consumers who either pre-pandemic had planned to buy a vehicle or, since then, plan to purchase one.

But even as most people put plans on hold, 68% still are actively researching, according to the April survey of 722 shoppers by CarGurus, an online automotive marketplace.

Only 8% who were planning to buy this year before the pandemic hit now say they’ve delayed their plans indefinitely.

The survey indicates many potential car buyers simply are waiting for normal economic activity to return.

“Even though the COVID-19 pandemic is having an impact on the automotive industry, our study showed that there are several bright spots among consumers who plan on purchasing a vehicle this year,” Gross says.

Economic uncertainty is cited as the biggest barrier to buy now. And economic hardships such as unemployment are keeping many would-be car consumers out of the market, whether they want a vehicle or not. About 40% of people in the survey say their finances have been negatively impacted by the crisis.

But Gross notes that in certain circumstances a vehicle purchase is essential for many people. Nearly 70% of those planning to buy this year cited the purchase as a necessity.

But the current popularity of online vehicle buying might not last. The survey says that before the pandemic took hold:

The present-day gap between openness to (61%) and preference for (39%) online buying suggests many shoppers value and like the in-store experience, Gross says. “Many people said they miss interacting (at the dealership) with the car they are buying and the person they are buying from.”

She attributes that sentiment in part to customer-experience advances dealers have made in recent years.

The study indicates some people who had no plans to purchase a vehicle soon now are more interested in doing so. Gross cites three reasons for that:

Among those who currently need to service their vehicle, over half (54%) say they have delayed that work.

A majority of respondents say they would feel more comfortable taking their vehicle to a dealership service department if it adhered to Centers for Disease Control guidelines (66%), stressed sanitation steps it is taking (55%) and required mechanics to wear hygienic gloves and masks at all times (51%).