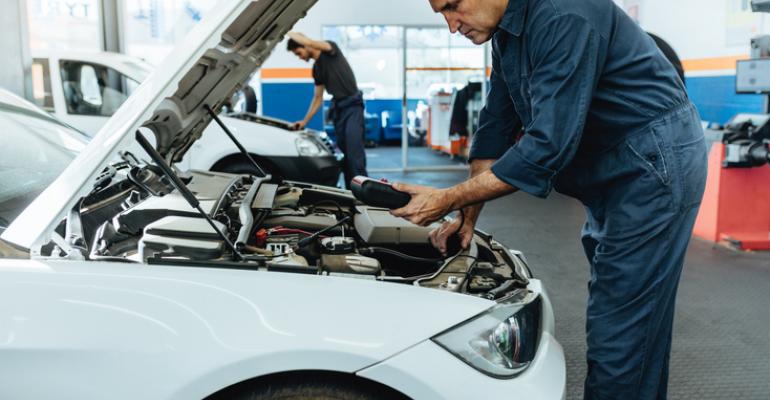 In the world of automotive recalls, software defects are declining and attention is turning to integrated electrical components.

The latter represent an increasing proportion of potentially faulty components, according to Stout, a company that tracks auto recalls.

But not all affected vehicle owners rushed to dealerships upon receiving recall notices. Blame the COVID-19 pandemic for that inaction.

“COVID slowed completion percentages, as people were reluctant to bring their cars to the dealership,” Stout Managing Director Neil Steinkamp says during the Society of Automotive Analysts’ online State of Automotive Recalls Summit.

None of last year’s recalls come close to reaching the magnitude of the Takata defective airbag recall that remains open five years after it began.

Approximately 67 million Takata air bags have been recalled because they can explode, spraying out metal shards and causing serious to fatal injuries. 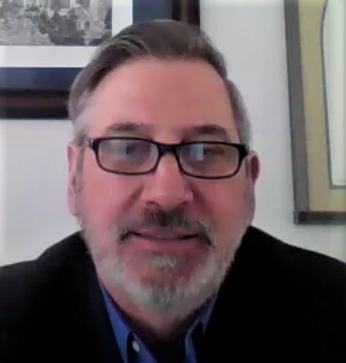 “It is the largest recall ever,” says Stephen Ridella (pictured, left), director-Office of Defects Investigation for the National Highway Traffic Safety Admin. “Fifty million air bags have been replaced, an amazing accomplishment. We’re striving for 100%. Manufacturers have really stepped up.”

According to Stout, major 2020 recalls include:

• Ford door latch: A component may break, making the doors difficult to latch. Moreover, it could lead an occupant to believe a door is securely closed when it’s not. (2.1 million vehicles)

• Nissan hood latch: If the primary hood latch is inadvertently released, there is an increased likelihood that the secondary hood latch may corrode over time. (1.8 million vehicles)

Ridella says his NHTSA department receives about 6,000 consumer complaints a month about potential automotive defects. His office conducts 35 to 40 formal investigations a year.

Most of the consumer complaints concern engines, followed by electrical systems, airbags, powertrains, steering and brakes, he says. About half the complaints (most of which are emailed to NHTSA) require no further action “because they don’t rise to the level of a safety issue.”

Some complaints of late involve advanced driver-assist systems. During the SAA recall summit, Ridella shares a communication from a vehicle owner who said his vehicle’s automatic emergency braking system deployed “for no reason” at a slow speed and with no vehicle ahead of his. “The brakes remained locked before we could move forward.”

Says Ridella: “New technologies lead to new challenges. We’re following it, so if we have issues then we can handle them.”

On the flip side of new technology: old parts and components that malfunction not because they are defective but because nothing lasts forever.

“There is a difference between a component failure and a component that just wears out because of age,” says Raymond Roth, a Stout director.