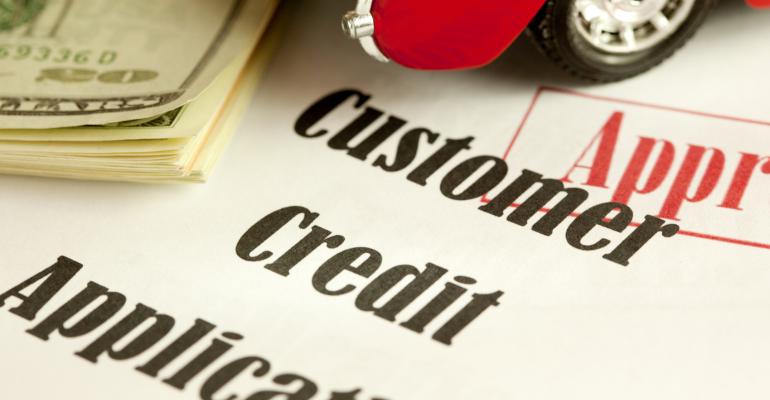 Auto Loan, Lease Values Up in Q3 Despite Sales Slump

The value of U.S. auto finance originations, including loans and leases for new and used vehicles, was $198.8 billion for the third quarter, a substantial increase of 18.2% vs. a year ago, and the second-highest quarterly total on record.

That’s according to the third-quarter 2021 Household Debt and Credit Report from the New York Federal Reserve, published Nov. 9. The record is $201.9 billion, for the second quarter of 2021, the report says.

“This really reflects auto prices are quite high right now…rather than an increase in the number of loans originated,” researchers for the New York Fed say in a conference call. In keeping with Federal Reserve policy, the researchers asked not to be quoted by name.

The researchers say they can’t share volume numbers for finance contracts in the third quarter, but the volume number is inevitably down vs. a year ago, even though the dollar amount is up.

Separately, Motor Intelligence reports new-vehicle sales were down 13.4% for the third quarter, to about 3.4 million cars and trucks combined. That’s due to an industrywide new-vehicle shortage driven by a shortage of computer chips. Used-vehicle prices are also up, analysts say.

Auto lenders likely tightened approval standards for borrowers with subprime credit early in the pandemic, New York Fed researchers say. Since then, results suggest lenders have loosened up somewhat, but at 712 for the third quarter, the average credit score for originations is still high by historical standards, the researchers report.