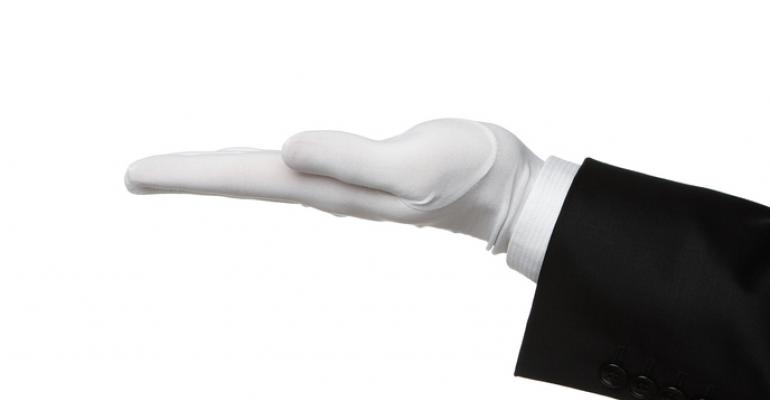 “We thought, ‘Why not make manners and hospitality our business model?’” general manager Bobby Watts says.

The customer had survived cancer, and after undergoing that medical ordeal decided to treat herself to something special, a BMW dream car. That’s how she ended up buying one at BMW and Porsche of Ocala, a place where Watts has all but perfected the art of the purchased-car delivery.

That takes place in a special section of the store and often includes gifts, food and flashing lights, a red carpet and staffers wearing one white glove, a la Michael Jackson, as they flamboyantly present vehicles to new owners.

Taking delivery is the fun part of a customer’s car-buying journey. Watts’ dealership makes it glamorous as well.

The cancer survivor/BMW owner was so overwhelmed by it all, she broke down. “Before that, some of our people thought wearing a white glove like that was kind of silly,” Watts says. “After that, everyone wore a white glove during the delivery. Who doesn’t want to make a customer feel good?”

Watts goes out of his way to make buyers feel special. He outlines how during a presentation entitled, “How Important Are Manners to Our Collective Happiness, Relationships and Business?” at the online Auto CX Strategy and Retail Innovation Summit put on by Thought Leadership Summits.

BMW and Porsche of Ocala sells vehicles often in the six-figure range. So, the VIP treatment, fancy food and personalized gifts the store lavishes on its customers perhaps isn’t something a mainstream dealership would do or could afford to do.

On the other hand, common courtesies don’t cost a nickel.

“We teach best manners and hospitality,” says Watts, who credits Gettel Automotive Group President Jim Gettel with “supporting, endorsing and empowering us.” The group owns BMW and Porsche of Ocala.

“We thought, ‘Why not make manners and hospitality our business model?’” Watts says.

Consequently, customers are greeted at the entrance. Doors are held open for them. Chairs are pulled out. Friendly greetings are aplenty. Perrier bottled water and fancy food are proffered.

The snacks and such are not off-limits to employees. They are welcome to help themselves. “I read an article that said to treat employees better than you treat your customers. I don’t know about that, but (staffers) should be treated just as well.”

The dealership’s employee turnover rate is 10% in an industry where it can hit 70%.

Watts and his managers carefully screen job prospects, including how mannerly they are during job interviews. “We try to hire people from the hospitality industry or ones with great personalities. After the interview, we watch to see if they pick up their beverage container and dispose of it and if they push their chair back in.” 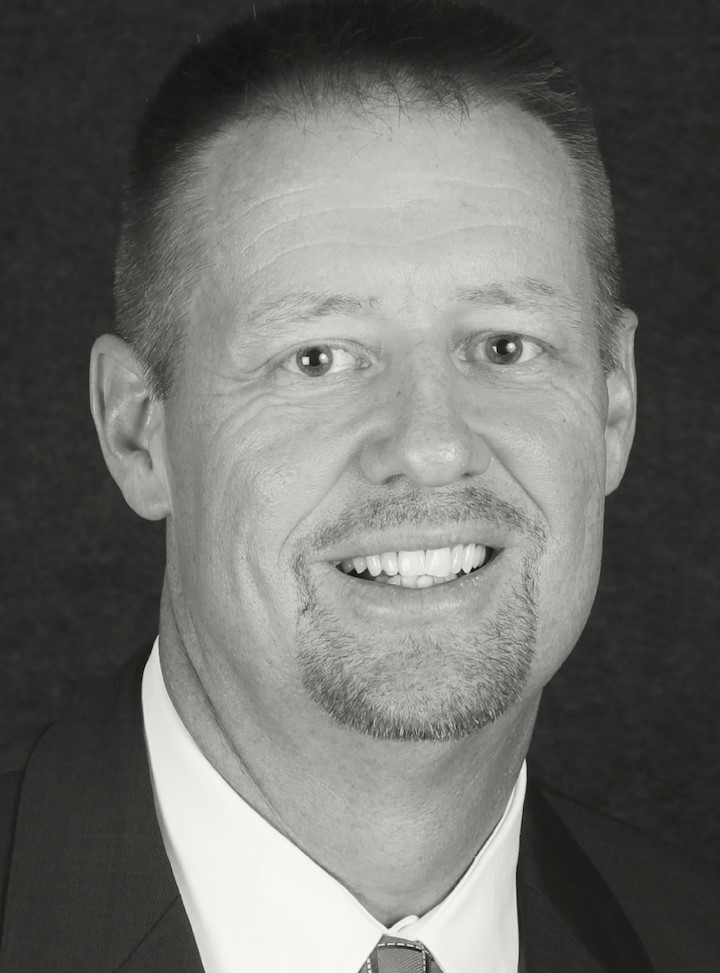 Spending a few hundred dollars on customer gifts and amenities is worth it, Watts says, noting the money comes out of the advertising budget.

Studies indicate automotive consumers over a lifetime spend an average of $700,000 at dealerships. “Personally, I think it is more than that. We don’t want to lose that recurring revenue.” (Bobby Watts, left)

Watts started early in auto retailing, becoming a general manager at age 23 and a dealer principal at 29. He joined Gettel Automotive in 2013.

When he was a child, his father read to him auto salesman extraordinaire Zig Zigler’s book, “See You at the Top.”

From time to time, someone tells him his BMW and Porsche dealership doesn’t have to go to such great lengths to wow customers. “That’s the point,” he says. It doesn’t have to.