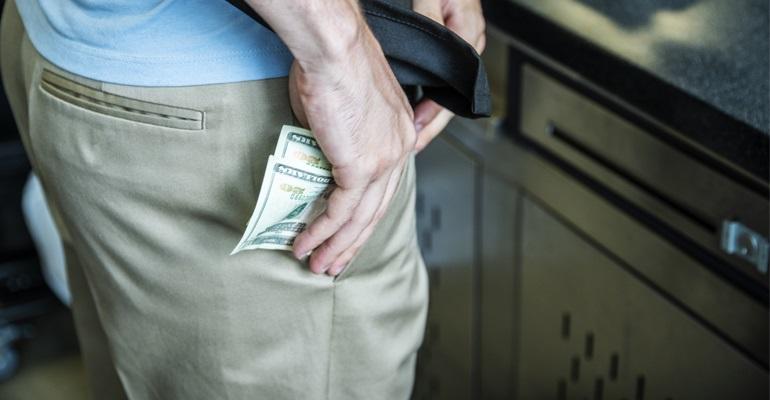 Reynolds and Reynolds touts its anti-crime system as the only dealership-wide monitoring software that constantly looks for potentially suspicious activity.
Dealers

“It’s not something that’s openly talked a lot about (in auto retailing),” Kasi Edwards, a Reynolds and Reynolds vice president, says of occupational theft.

The auto dealer and the employee were close. They worked together for years. Their families socialized. They went to the same church.

But as it turned out, the employee had been embezzling from the dealership for a long time before the crime was eventually and joltingly discovered. The dealer was hurt financially and emotionally.

Dealership employee theft isn’t so rampant that dealers need to treat every employee as a potential thief. But nor are dealership inside jobs rare.

Fifty-one percent of dealers have been victims of employee embezzlement and theft or know someone who has, says Kasi Edwards, vice president-marketing for dealership information services provider Reynolds and Reynolds, citing auditing research.

“It’s not something that’s openly talked a lot about (in auto retailing), but some employees figure out various ways to commit fraud and embezzlement,” she says.

Reynolds bills it as the only dealership-wide monitoring software that constantly looks for potentially suspicious activity.

Using historical and current data, it “looks for deviations or suspicious behavior and can alert the appropriate person about it,” Edwards says.

Predictive analytics helps drive the system, says Reynolds communication director Tom Schwartz. “You can see anomalies not just in a department but across the entire business.” 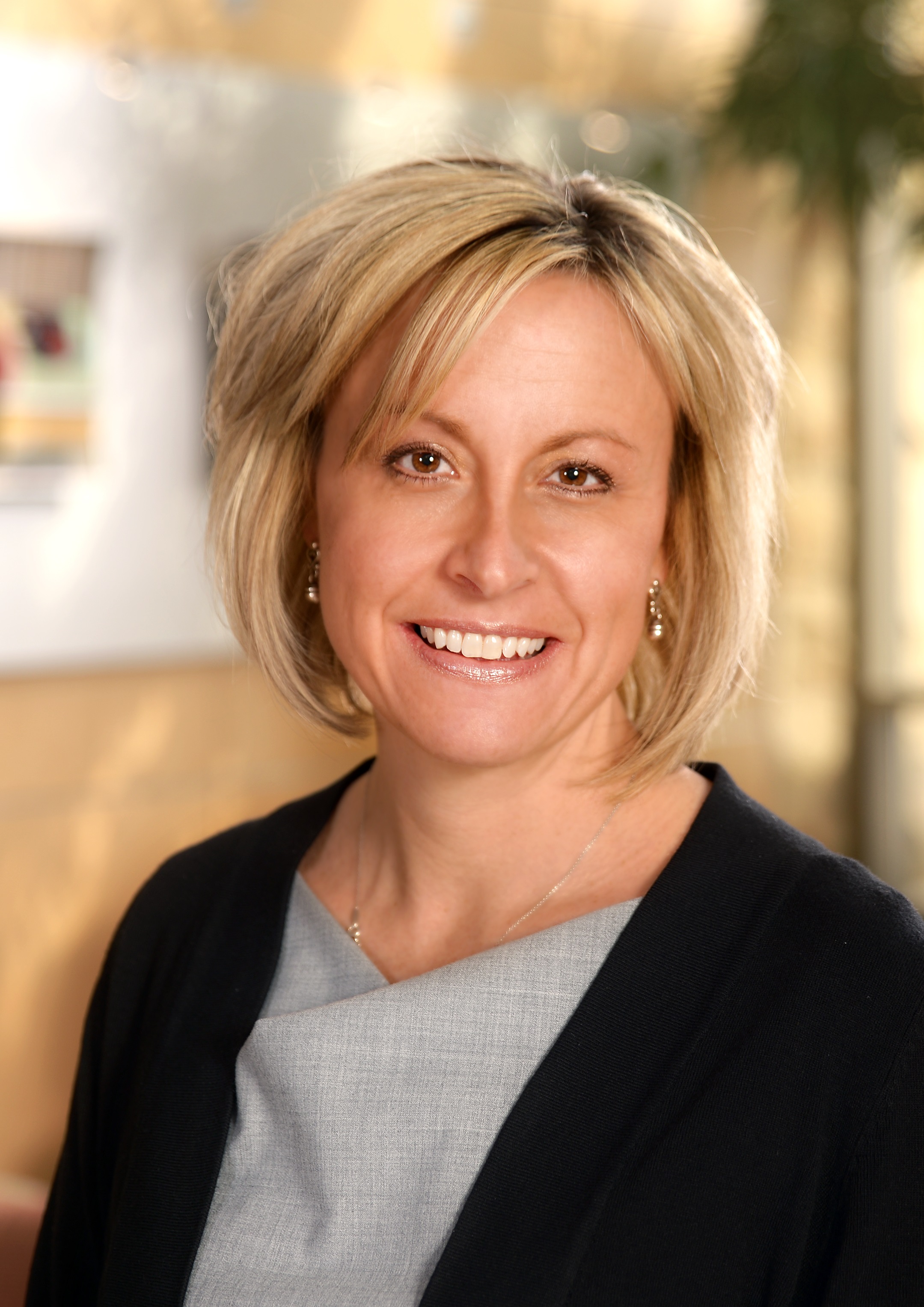 Adds Reynolds Vice President Jonathan Strawsburg: “Some of the people who are really interested in it are CPA organizations. (At the National Automotive Auto Dealers Assn. annual convention and expo in January) we had a number of people come by, look at it and like the idea.”

It runs in concert with Reynolds’ Retail Management Platform, which the company touts as an all-in-one digital system that runs throughout a dealership. Edwards calls it a “single-system approach.” (Kasi Edwards, left)

Schwartz expects auto retailers will well receive the Suspicious Activity Monitoring program. But Reynolds is approaching potential buyers of it in a particular way.

“It has been a different conversation with dealers,” Edwards says. “It’s not something they are necessarily always thinking about. But the second we start having this conversation, it can touch an emotional chord.”

She cites headlines such as:

Often the culprits are employees who have been at a dealership for five years or longer, Edwards says, citing published research. Only 4% of thieves had a prior fraud conviction.

Reasons vary. Some embezzlers are motivated by the need for money because of pressing debt. Others justify it with reasons such as feeling they aren’t paid enough. Still others just see an opportunity and go for it.

Reynolds notes a 1-2-3 scenario of a front-office employee personally posting expenses to a high volume-account, adding a new vendor and linking it to her band account and posting bogus invoices to the new vendor.

Behavioral red flags include employees who are having financial difficulties, closely associating with a vendor, living beyond their means, not willing to share job duties and refusing to take vacation time off.

Anti-fraud interventions that can reduce the risk of occupational thefts include:

With Reynolds’ anti-theft monitoring, includes an icon at the bottom of dealership computer screens indicating the system is activated, notes Ed Pontis, the company’s director of product planning.

Moreover, outside auditors and others “have limited-to-no internal knowledge of operations,” Villegas says.