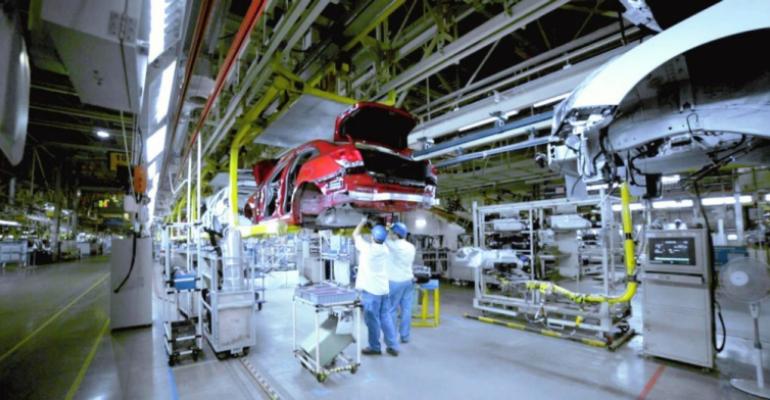 Automakers are showing discipline by not overproducing, Lyman says.
Dealers

In a Q&A with Wards, Eric Lyman of TrueCar looks at the year ahead, talks about what’s currently going on and discusses the issue of vehicle affordability.

The automotive market will keep on trucking and used vehicles will flex their muscle in 2019 predicts Eric Lyman, vice president-industry insights for TrueCar, an automotive website offering pricing and dealer inventory listings.

In a Q&A with Wards, he looks at the year ahead, talks about what’s currently going on and discusses vehicle affordability, which has become an issue of sorts. Here’s an edited transcript.

Lyman: We’ve seen a shift of consumers demanding even more light trucks, which consist of utility vehicles and pickups. We’re seeing 70%-30% in favor of light trucks. That trend will continue, built on the momentum of the new Chevy Silverado, Ram and GMC Sierra pickups as well as the Chevy Blazer SUV and rumors about a new Ford Bronco that everyone seems to be waiting for. Those will continue to stoke the fire.

But another trend is the new vs. used conundrum. We’ll see continued increases in the late-model used vehicles. The key difference in 2019 is we’ll see a mix of those used vehicles more reflective of the shift in demand for trucks.

Obviously, the used market lags in terms of the mix about three to four years. The year 2019 is when we’ll see a maturity in that used-car inventory mix.

Wards: You may not have the definitive answer to this, but why are trucks and utility vehicles so popular?

Lyman: Clearly there is more functionality, from practical to recreational activities. Combined with that, you get higher ride height. Then there’s the ease of entry and exit. That benefits an aging population. You’re not falling into or climbing out of a seat as you would in a traditional passenger car.

Also, technology advancements over the years have made the utility vehicles more livable. Attributes such as blind-spot detection and parking cameras make the vehicles drive “smaller” than their actual size.

Fuel efficiency has improved across the industry, and utility vehicles are no exception. It’s not unusual to get mid to high 20s (mpg) on the highway in a large 7-passenger utility. Poor fuel efficiency once was why many people didn’t want these vehicles.

Wards: A lot of off-lease vehicles entering the used-car market do have the driver-assist technologies you speak of whereas a few years ago they did not.

Lyman: Absolutely. In fact, we’re seeing a democratization of these technologies across the industry which is another trend you’ll see continuing in 2019. Toyota and Nissan in particular have been good at bringing some of that driver-assisted technology down market. Once people get exposed to something like blindspot detection, they don’t want a vehicle without it.

Wards: What about the increased prices of today’s new cars. Hasn’t it become an affordability issue for people on a budget.

Lyman: We’re seeing average transaction prices in the mid to high 30s. But there are so many available new vehicles that are well below that price. They aren’t just small compact sedans traditionally associated with value. The Kia Soul, for example, is a vehicle that’s functional and affordable.

But certified pre-owned programs offer a late model vehicle and a warranty at a significantly lower price. It’s a strong value purchase for someone who is looking to stretch their dollars.

Wards: Automakers have a vested interest in the CPO programs because those off-lease vehicles are theirs to remarket. But beyond that, should they worry about making vehicles that are super attractive as used vehicles? Isn’t that against their best interests?

Lyman: I don’t think so. We have a brand-pricing measurement, a scorecard of the transaction of purchase power a brand has in the marketplace. Those at the top historically have strong used-car values. The reality is strong performance in the used-car market supports higher transaction prices and lower incentives on the new-car side.

A healthy used-car ecosystem is a powerful tool to drive new-car sales. Brands that struggled to maintain strong used-car values historically also have struggled on the new-car side, either through heavy discounting or lower market share or both. That’s why automakers have invested so much in these CPO programs.

Wards: That wasn’t always the case. Some automakers were virtually ruining their residuals at one point. (Eric Lyman, left) 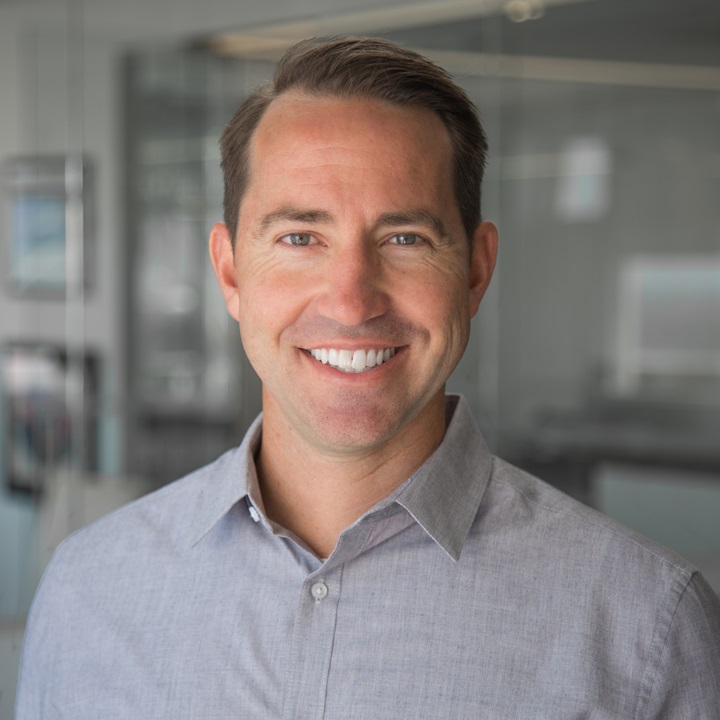 Lyman: There were a variety of reasons for that. Maybe half a century ago there was the concept of planned obsolescence to drive new-vehicle purchases. Clearly, consumers wouldn’t stand for that today. Used vehicles are lasting longer and longer. The U.S. vehicle fleet is as old as it’s ever been, nearly 12 years. We’re seeing quality across the board. You no longer can get away with having inferior product.

Wards: I wasn’t talking about vehicle quality of 50 years ago as much as the situation about 10 years ago when automakers overproduced vehicles and then shoved them down their dealers’ throats who in turn shoved them down customer throats. They used deep discounting and heavy incentives that did a number on residuals.

To your point about the automotive ecosystem, when the used-car residuals were bad it was coming back and affecting new-car pricing. Wasn’t that a vicious cycle caused by overproduction?

Lyman: If there was any benefit to restructuring the automakers (during the recession General Motors and Chrysler declared bankruptcy) it was clearly to not force overproduced vehicles on the market.

We’ve seen a downturn in sales in the last couple of years. It was reassuring to me that some of the domestic brands were among the first to dial back their production. In previous cycles, you wouldn’t have seen that. Overproduction has so many downstream ill effects.

Wards: Light-vehicle sales were a record-high of 17.4 million in 2016 and have been ebbing since. Wards is predicting 16.8 million in 2019. which is not bad compared to 10 million during the recession year of 2010. But as sales continue to decline, do you think automakers might overplay the incentive card?

Lyman: It all depends on their production schedules. It’s a matter of aligning them to natural demand. Incentives are part of the retail system, so they will always be there. But in the second half of 2018, we’ve seen discipline to control some of the incentives that had accelerated in the prior 18 months.

My hope is that going into 2019, there’s an understanding that production has to be managed to maintain the incentive-spending stability we’ve seen over the last few months.