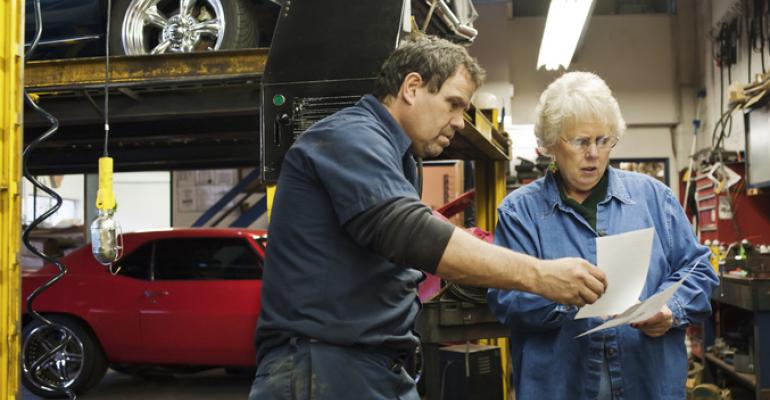 In a Wards Q&A, Ally Insurance President Mark Manzo talks about service contracts remaining important even though people are rethinking their driving needs.

The coronavirus pandemic has forced Americans to rethink how and why they use their vehicles, says Ally Insurance President Mark Manzo.

In many cases, people are driving fewer miles, especially if they are working from home. But that doesn’t mean they are tossing their car keys in the junk drawer.

“Even though many of us are using our vehicles differently, cars are more vital than ever,” Manzo (below, left) says.

Nearly half of respondents to an Ally survey say they are spending less time driving – or not driving at all – to and from work. Meanwhile, 26% of gig-job drivers (people who perform small projects) have increased their time behind the wheel.

On the therapeutic front, the survey of 2,000 American adults indicates 72% drive alone to clear their head.

And in another example of the differences between the sexes, 73% of men compared with 53% of women see their vehicle as a personal “fortress of solitude.”

The pandemic has bolstered the desire for personal vehicle ownership and made many people apprehensive of using public transportation. Nearly three out of four Americans say they are wary of hopping on a bus or the like because of COVID-19.

The survey says 57% of respondents are worried about unexpected vehicle repair costs, and 58% may hold on to their current vehicle longer than originally planned. That’s significant to Ally, a provider of vehicle service contracts that cover repairs of cars that are out of factory warranty.

Manzo talks about VSCs and the survey results in a Wards Q&A. Here is an edited version of the interview.

Wards: The survey touched on how the pandemic has forced us to rethink how we use cars. Do you think if the impending (COVID-19) vaccine ultimately returns us to a state of normality that we will rethink that again, or just return to the way things were?

Manzo: There will be some creep back, but I don’t think it will go back to what we consider the old way.

The survey indicates a lot of consumers feel safer in their cars. I can’t say how things will look far into the future. But as long as the pandemic is out there and consumers are concerned about their exposure to it, they will want to use their personal vehicles.

Wards: Why do you suppose so many more men than women consider their car as a personal fortress of solitude?

Manzo: If I could answer that one, it would be like hitting the lottery. I don’t know. It would just be a guess.

Wards: The mysteries of the universe, right? The survey mentioned that a lot of people drive to clear their heads. Do you do that?

Manzo: All the time. I like the solitude. I’m a thinker. I spend a lot of time thinking and do a lot of that in my car.

Wards: How hard is it for a dealership to sell a vehicle service contract?

Manzo: It’s as easy to buy one as financing a car. Consumers are looking at it more and more because of the cost of auto repairs. They want to be able to budget and avoid unexpected repair costs. Consumers during this pandemic are conscious of where their money is going.

Wards: Is it a hard or easy sell for a dealership F&I manager? How much effort goes into persuading the customer to buy one?

Manzo: It comes down to determining what the customer is using the vehicle for and how long they intend to keep it. There are different vehicle service contract options. More than 50% of consumers today take one of them.

Wards: The sales penetration rate is up, then?

Wards: Do you suppose it is increasing because of the availability of different plans, or because people generally have concluded that a VSC is valuable?

Manzo: Both. Cars are becoming more complicated. Consumers want to avoid the unforeseen costs of fixing them.

Wards: Demographically, psychographically or both, who buys and who doesn’t buy vehicle service contracts? Do you have enough data to create statistical profiles of buyers and non-buyers?

Manzo: What we particularly look at is the types of vehicles being purchased. Used cars typically don’t have factory warranties left. So those cars have a higher (VSC) rate.

An example of consumers who typically don’t get them are people who lease vehicles for 24 or 36 months.

Wards: Who does typically take one? Is it someone who wants peace of mind or who is pessimistic by nature? 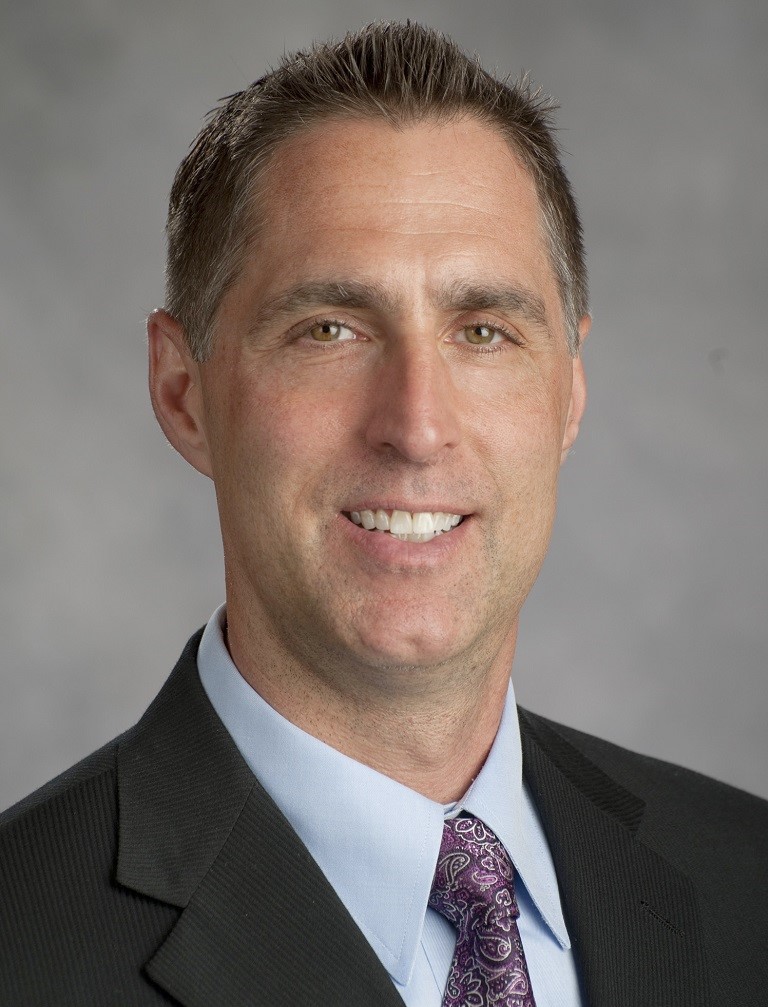 Manzo: There are multiple facets. For example, some people are well off and buy a luxury vehicle and don’t want to be exposed to potentially very expensive repairs. Lots of times you see value shoppers on a budget. They know what they can afford. The survey said 30% of customers couldn’t afford a repair if it were over $500. About 30% had to face a choice between making a car payment or paying for repairs. So, a lot of them will buy the service contract, making it part of their monthly payment and budget.

Wards: What is the price range for service contracts?

Manzo: It can vary from $1,200 to multiple thousands of dollars based on the type of vehicle you are covering, the term and the extent of the coverage. We just launched a product (Feature Guard) that just covers electronics. (On the other end of the spectrum, Major Guard covers 7,500 working parts.)

Wards: Is it true bumper-to-bumper coverage doesn’t include the bumpers?

Manzo: That’s a good question. It depends on the coverage. Bumpers today have so many electronics in them such as sensors and cameras. Repairing them can be expensive.