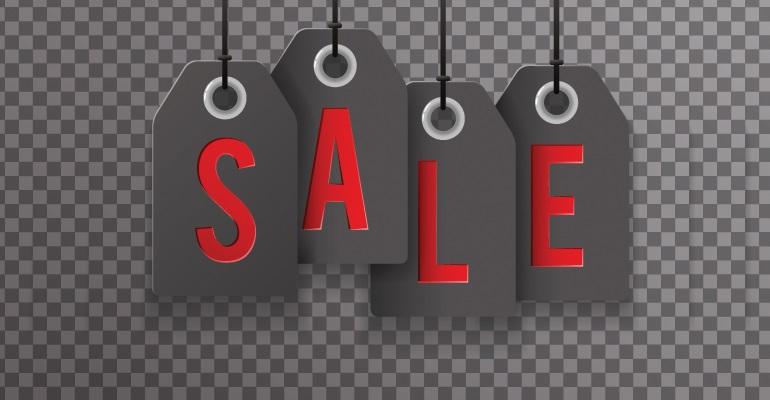 “The auto industry has trained consumers incentives will be there,” says ALG's Morgan Hansen.
Dealers

Are incentives good, bad, a necessary evil or a sign of brand weakness?

Vehicle incentives, which automakers often begrudgingly offer and consumers have come to expect, will nudge up this year, says ALG, a company that forecasts automotive residual values.

Are incentives good, bad, a necessary evil or a sign of brand weakness? Wards asks that during ALG’s 2019 Automotive Market Outlook presentation.

“The auto industry has trained consumers that incentives will be there,” he says. Unless a vehicle is a hot seller with demand outpacing supply, “consumers expect some level of discount.”

The sales lures can become a necessary evil, but Hansen differentiates between what amounts to deep discounts to move a product dud and “healthy incentive spends” to nudge shoppers to become buyers.

Current incentives “are higher than organic demand would merit,” he says. “Some vehicles are pushed on the market” aided and abetted by the likes of hefty rebates and cash on the hood. “That’s a sign of weakness.”

In its residual forecasting that’s mainly used for the vehicle-leasing business, ALG pays particular attention to how automakers “compete against each other with incentives,” Hansen says.

Some brands, such as Subaru, enjoy greater brand strength than others and accordingly offer lower incentives. ALG measurements include a “brand pricing score” based on brand strength or weakness.

Automakers typically offer special discounts during sell-downs on models that are about to be replaced by next-generation versions.

But sell-downs can cause problems if the outgoing models’ transaction prices become too low, Hansen says. It’s “hard for the new model coming in” if customers perceive its pricing as strikingly higher than the outgoing model.

In the early 2000s, rebates ran amok as the overall industry overproduced vehicles and pushed them on the market. Back then, incentives were like a drug, and there was no rehab program.

In addition to the sheer cost of excessive incentives, they clawed into residual values. That particularly hurt the leasing business. (ALG’s original name was Automotive Lease Guide.)

Today, the auto industry is more disciplined in keeping incentive spending under control, largely by better aligning production to demand.