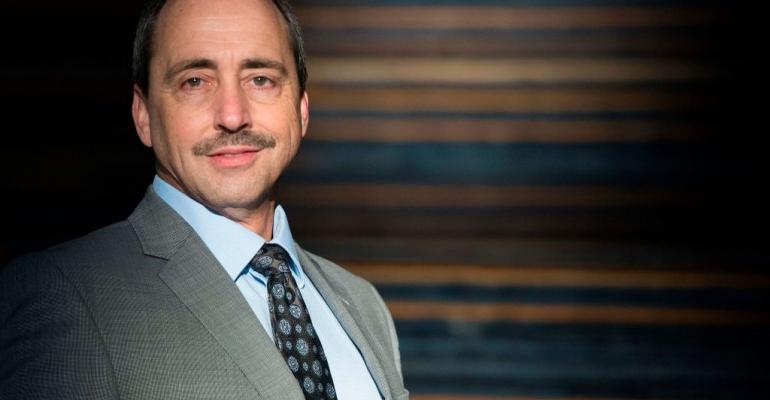 “I learned people are willing to shop digitally, but now they are expecting an experience,” says automotive veteran Larry Dominique.

For the last few years as Groupe PSA’s point man in the U.S., Larry Dominique had publicly spoken of the impending return of the French automaker’s flagship Peugeot brand to America after about a 30-year absence.

Dominique always avoided saying exactly when that reappearance would occur. But he outlined how prospective Peugeot dealers would stock and sell vehicles in a streamlined way, relying heavily on digital tools.

The merger also puts Dominique in a new position. He now is the North American head of Alfa Romeo, the Italian premium brand that had been in FCA’s portfolio.

Although he’s changed leadership jobs from Peugeot to Alfa Romeo, the 32-year veteran of the auto industry (starting at General Motors) still speaks of the need for auto dealers to lean more into digital retailing. He says studying the landscape during his Peugeot stint in North America taught him that.

“I learned people are willing to shop digitally, but now they are expecting an experience,” Dominique says at Automotive Retail 2021, an online conference hosted by Reuters.

It’s not merely a matter of giving auto consumers access to digital tools, he says. “They want to feel in control of the process.”

The auto-retailing industry traditionally hasn’t empowered consumers in that way, but newer entrants such as used-car chains Carvana and Vroom have, Dominique says. “I see an opportunity” for the 141 Alfa Romeo dealers in North America.

The brand’s retail network is “small enough so that we can move faster,” using the internet to extend dealers’ reach beyond conventional geographic markets, he says. “The hope is to deploy more digital tools to get more throughput,” an industry term for the number of sales divided by the dealership count. It’s a major factor in dealer profitability.

Whether they sell vehicles digitally or physically in-store, “dealers still play a key role,” Dominique says. “The dealer network is still important, but will it shrink or grow? That’s TBA. But you’ve got to be smart about managing fixed costs.” 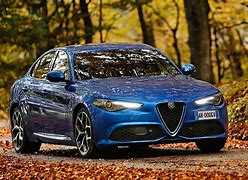 Alfa Romeo is a 111-year-old company that left the U.S. in 1995 as it faced weak sales and offered but a one-car lineup at the time. It returned in a limited capacity in 2006, then entered the mainstream automotive market in 2014 as part of FCA.

Although FCA once envisioned selling as many as 150,000 Alfas a year in America, the brand hasn’t come close to that.

U.S. deliveries for the three-model lineup – the 4C performance car, Giulia sedan (pictured above, left) and Stelvio CUV – were 18,292 in 2019 and 18,586 last year, according to Wards Intelligence.