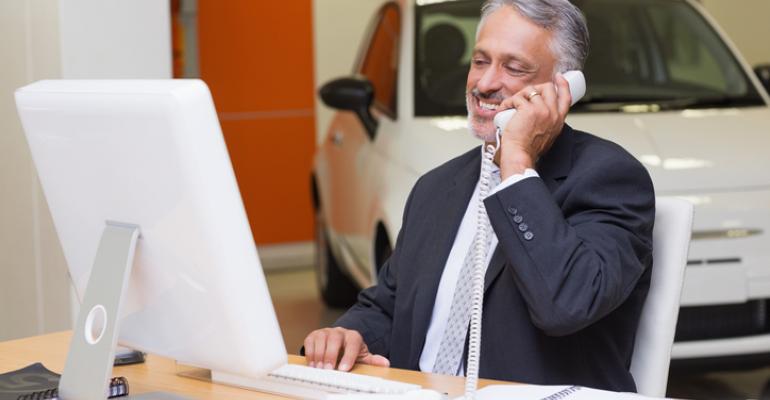 Some people in the car dealership world once thought the telephone was dead as a primary sales tool.

But then Apple introduced the iPhone in 2007, quickly changing that fatalistic thinking, says Matt Muilenburg, senior vice president-automotive for Marchex, a company that systematically monitors phone calls for quality purposes.

Called Marchex Engage, it detects and evaluates key words, voice tones and the intensity of customer interaction, then provides analytical feedback on inbound and outbound dealership sales calls. Among other things, the new software: 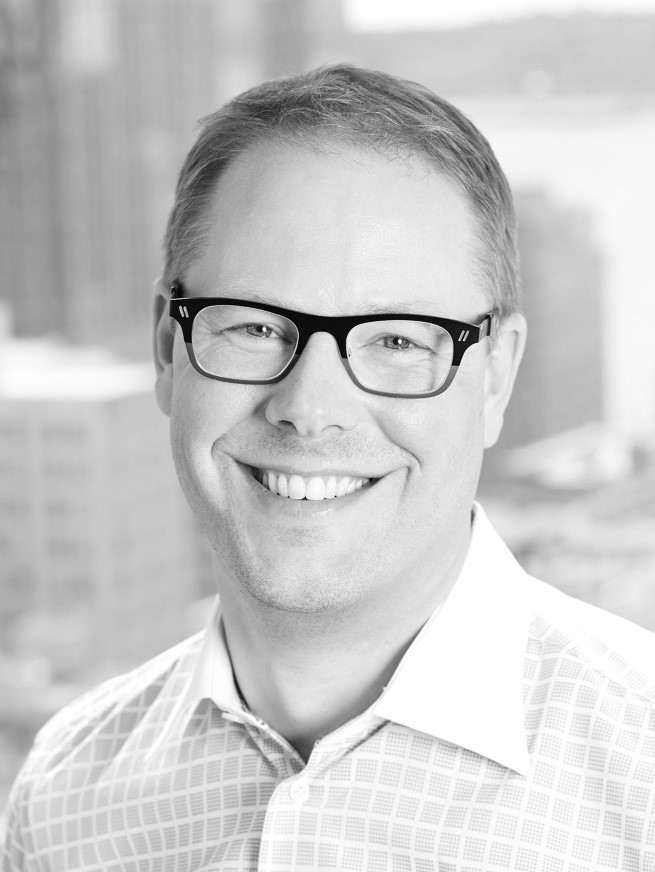 That’s important, Muilenburg tells WardsAuto. In the early days of phone-conversation monitoring systems, “dealers didn’t have the time to listen to recordings of the calls to see how they went.” Now, they only need look at an AI-created summary report.

Pilot Marchex Engage testing at select dealerships showed a 108% increase in salespeople booking a customer appointment on the phone, he says. “Salespeople do a better job if they understand management is monitoring conversations.”

He gives an example: A customer may call to ask about a particular vehicle model, but the dealership doesn’t currently stock it. Rather than say it’s not available, a resourceful salesperson would say, “But we have three models like it on the lot.” That could lead to an appointment and ultimately a sale.

McClusky Chevrolet in Cincinnati was among the pilot dealerships testing the new AI-reliant software product.

“Having real-time examples of mishandled conversations made it easy to coach our sales team in the moment, while the conversation is fresh,” says CEO Keith McClusky. “Our salespeople did meaningfully better, immediately.”

For example, a salesperson, while on a phone with a customer, can text him or her a vehicle of interest on the lot.

In the pre-smartphone days, when phones were losing their relevance as a sales tool, automakers spurred dealers to hone their email skills, Muilenburg says.

“OEMs were emphasizing emails, especially the need to respond to the ones customers sent, because a lot weren’t being answered,” he says. “That problem was solved. But the phone was kind of forgotten in the process.” Consequently, dealership phone skills waned.

That was then. The phone, invented in 1876 (when Ulysses S. Grant was president), is back as a powerful and, ironically, modern sales tool. Now, it’s a matter of salespeople knowing how to get the most from it.

Moreover, it’s important that dealership management knows through conversational analytics that the staff is using the phone to the best of their – and its – abilities.

That’s because many in-market consumers for various reasons call a dealership early in their shopping process. How that conversation goes – if the customer does or doesn’t sense trustworthiness, transparency and the like on the other end – determines “which dealerships win or lose the sale,” Muilenburg says.