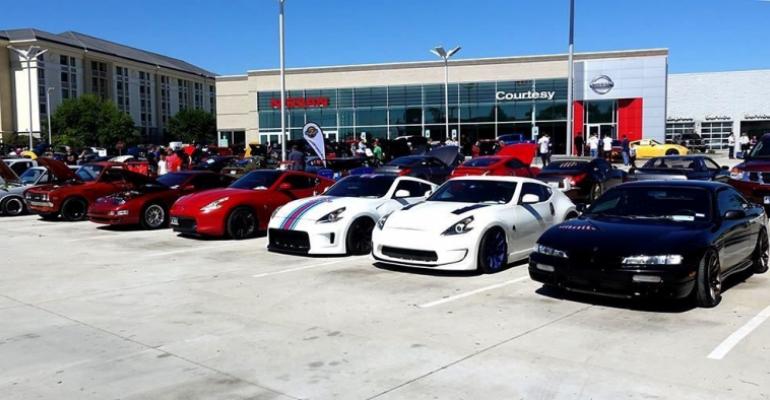 The new-vehicle shortage is generating more demand for parts and service, as customers keep their cars and trucks longer, say some of the nation’s biggest new-vehicle retailers.

In response, dealership groups report they’re adding shifts and increasing service hours, making it easier for customers to make their own service appointments online and, as always, working extra hard to recruit and retain technicians.

The idea is to add service capacity without adding service bays as digital marketing agency Hedges & Company predicts the average age of cars on U.S. roads will hit 12.3 years in 2023.“The car parc (population) is continuing to age, so there’s more work to be done on these cars,” Daryl Kenningham, Group 1 Automotive president-U.S. operations, says in a conference call.

Houston-based Group 1 reports its second-quarter U.S. parts and service revenue was $376.8 million, an increase of 14.5% vs. a year ago on a same-store basis, the biggest percentage increase of the Top 6 publicly traded new-car groups.

As a group, the [[six biggest publicly traded, new-car dealership chains report parts and service revenue of $3.2 billion in the second quarter, up 7.6% vs. a year ago, on a same-store basis. For the first half that was $6.1 billion, up 10.8%.

Even with the increase in gross profit per unit for new- and used-car sales, parts and service is more than holding its own as a contributor to revenue and profits, the public groups say.

“Perhaps the most important element of our second-quarter results is the very strong recovery in our aftersales business, which suffered throughout the pandemic from less driving and a variety of lockdown conditions in all of our markets,” Earl Hesterberg, Group 1 president and CEO, says in the conference call.

Hesterberg says Group 1’s U.S. dealerships saw an 8.4% increase in aftersales same-store gross profit vs. the pre-pandemic second quarter of 2019. “I don’t think we’re anywhere near our peak in being able to capture more of the aftersales market,” he says.

Kenningham says that as parts and service volume recovers, the group’s dealerships are expanding operating hours and making greater use of a four-day workweek. The group had cut back on hours and four-day schedules during COVID-19 lockdowns.

“We see a strong second half for aftersales,” Kenningham says. “We are back reconverting many of our stores back to the four-day workweek. We’re about halfway through that now. And we see that as critical to expanding our capacity, to be able to manage that.”

Across the industry, the four-day week in parts and service provides dealerships and their technicians with a couple of important benefits. On a four-day schedule, dealerships can add shifts and expand operating hours, getting more work out of the same number of service bays. In return for working fewer but longer days, technicians can have more consecutive days off.

Besides staying open longer, service and parts departments are making it more convenient for customers to make their own service appointments online.

Dan Clara, senior vice president-operations for Asbury Automotive Group, says online service appointments increased 38% in the second quarter vs. a year ago. At the same time, he says it would be counterproductive to book more appointments without also increasing capacity.

Without providing a specific number, he says Asbury managed to add technicians in the second quarter. “So, the good news is, not only are we being convenient for our consumers to schedule online, but we also have the throughput in our stores,” he says in a conference call. 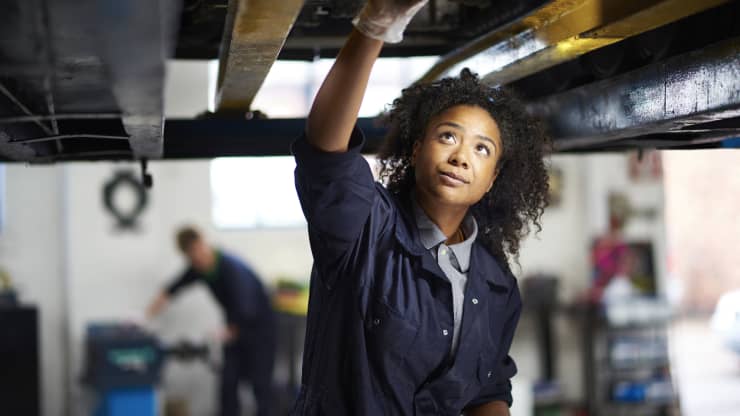