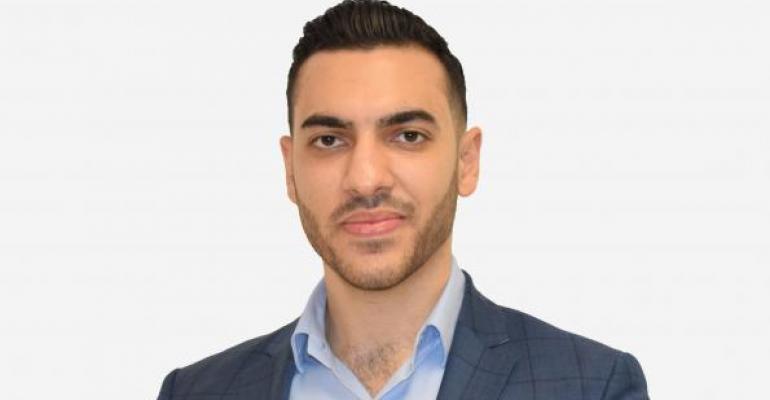 Who Buys EVS Now, and Who Will in the Future

Even if everyone wanted to switch to EVs, there would not be enough lithium to go around. We will start to see new energy sources tested. Once those are developed, expect an exponential shift.

Tesla has become a household name among electric vehicles. It disrupted the auto industry primarily because it excelled in these three factors:

Tesla surprised everyone, especially car manufacturers. So much so, it’s now a race to create the perfect electric vehicle to gain as much market share as possible.

For example, BMW created a completely separate class of EVs that includes the i3 and i8 EVs. Also, nearly every BMW series vehicle now has a hybrid option to fill in the gap where consumers were too intimidated to go full electric.

EVs typically have the highest incentives from auto companies’ captive lenders. That’s because EVs often have a low residual value due to questions about their battery lifespan. Captives give a huge rebate to make up for the residual.

On top of that, OEM captives give big incentives to gain as much market share as possible. The BMW i8 with a $125,000 MSRP was incentivized so much that it leased for less than $900 per month. Not bad for a sports car with vertical doors.

In the future, we will see more EVs sold.

Homes powered by solar energy can recharge their vehicles at no cost. About 75% of EVs will be leased, not owned. Consumers who lease EVs enjoy staying on the cutting edge of tech trends and are excited by getting the latest and greatest tech toys every few years.

Traditional auto manufacturers are not the only ones getting involved in the EV market. Startups are taking on the challenge. Startups, just like Tesla, have a chance to create something dramatically different and challenge the status quo.

The biggest obstacle for these startups will be execution in creating the vehicles at scale and financing and leasing them.

It will be interesting to see if there is collaboration between startups and manufacturers. This is a recipe for success, if done the right way.

Some people believe EVs will someday replace gasoline-powered vehicles. However, in the current market, electric vehicles are penetrating a single-digit percentage in all vehicles sold.

Even if everyone wanted to switch to EVs, there would not be enough lithium to go around. We will start to see new energy sources tested. Once those are developed, expect an exponential shift in the EV market.

Daniel Yuabov is the CEO and Co-Founder of Carvoy Ignite, an e-commerce SaaS platform for auto dealers.

How to Increase Auto Dealers’ Interest in Selling EVs
Mar 07, 2018