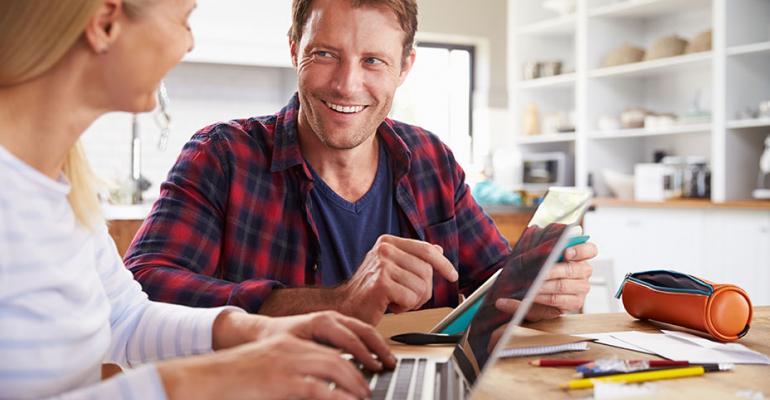 &ldquo;The challenge for retailers is to continue to make the transaction as easy as possible for the consumer,&rdquo; says digital marketer Jim Flint.&nbsp;

Uber for a ride. Open Table for a dinner reservation. Amazon for just about all else.

Technology is conditioning today’s consumers to expect immediate gratification. While buying a car can’t yet be done with a single mouse click, it’s clear customer preferences – and dealer responses –  are heading in that direction.

WardsAuto defines an Internet sale as one in which the initial customer contact is online and involves a dedicated Internet salesperson or call center.

According to the 2016 Car Buyer Journey study commissioned by AutoTrader, 88% of shoppers use the Internet for vehicle shopping and 78% use third-party sites or apps during the car-buying process. Forty-six percent of respondents said they visited a single dealership and 52% drove only one demonstrator vehicle.

Berkshire Hathaway Automotive, which held 42 spots on our 2015 list under the Van Tuyl dealership group,, did not provide data this year. Berkshire acquired the Van Tuyl group in 2015.

The AutoTrader study says the main frustrations for consumers at the dealership are filling out paperwork and contracts as well as negotiating the purchase.

Customer satisfaction suffers as more dealership people get involved, with satisfaction dropping near 20 points if the consumer interacts with four or more staffers.

Digital technology is seen as a way to speed up the transaction as well as make the deal easier for both customers and dealerships.

“There’s still a higher expectation that things will be wrapped for (consumers) and delivered for them,” says Jim Flint, CEO and founder of Local Search Group, a digital marketing agency in Houston.

“There’s so much more effort put into the ease of the transaction,” he says. “The challenge for retailers is to continue to make the transaction as easy as possible for the consumer.”