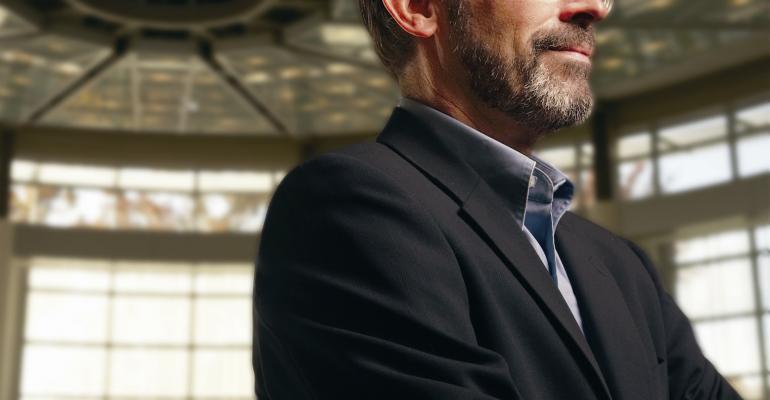 <p><strong>&ldquo;It&rsquo;s exactly the opposite of what most analysts had predicted,&rdquo; Webb says. </strong></p>
Dealers

Prices were supposed to drop. What happened?&nbsp;

Economics 101 would suggest a fall in wholesale used-vehicle prices as more vehicles arrive on the remarketing scene. Simple supply and demand, right?

But that hasn’t happened. Despite an increase of off-lease vehicles entering the used-car market – a reflection of vibrant new-car sales in recent years – pre-owned vehicle prices have remained unexpectedly strong.

“It’s exactly the opposite of what most analysts had predicted,” says Tom Webb, chief economist for Manheim, a remarketing services company.

Four months of increasing wholesale used-car prices brought the Manheim Vehicle Value Index to 124.8 last month. That’s an increase of 2.8% compared with a year ago. The index measures prices adjusted for mix, mileage and season.

Despite the streak, used-car prices “are not defying gravity,” Webb says in a conference call with analysts and journalists.

He points to more and more vehicles coming off lease. When supply from that source reaches a certain high point, something’s got to give for used-vehicle values.

Manheim estimates the number of vehicles coming off lease and entering the used-car market next year will near a record 4 million units.

“Used-car prices have withstood the increase in volume that we would have expected to put on downward pressure,” says Tom Kontos, executive vice president-consumer strategies and analytics for the ADESA auto-auction chain.

Strong certified pre-owned vehicle sales (about 2.3 million last year and tracking 10.6% more than that this year) have helped keep wholesale used-car prices strong, he says in a monthly report. “But we do see signs of softening and believe that will continue going forward.”

He adds, “It’s very telling of the disparity between cars and trucks to see that we have some truck segments showing lower annual depreciation than what cars are seeing on a monthly level.”