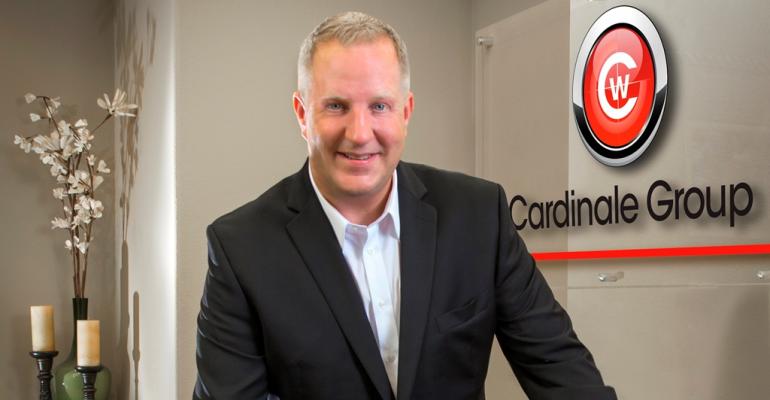 Top-Dog Dealer Tells How to Get Customers to Show Up

LOS ANGELES – Most U.S. car dealerships don’t confirm their sales and service appointments – and have high no-show rates to prove it.

So says Erich K. Gail, CEO of The Cardinale Automotive Group that operates 23 dealerships in California, Arizona, and Nevada and represents 11 auto brands.

He’s not only big on dealerships phoning customers to confirm impending appointments, he thinks managers should make the calls. It carries the weight of the job title and confers VIP status to the person on the other end.

“You want a quality manager’s confirmation,” he says. “Make the call experiential.”

That includes not only asking customers what their preferred beverage is (and telling them that hot Starbucks venti latte will be waiting for them when they arrive at the dealership, but also ensuring an enjoyable experience at the store awaits them.

When that’s done skillfully, “show rates go through the roof,” Gail says. “The confirmation has to be a voice-to-voice conversational engagement that promises the expected guest in our home an upcoming exceptional experience when they show up.”

When calling to confirm a sales appointment, don’t think of it as contacting “leads,” he says. “Cross that word out and replace it with ‘buyers.’ It’s a small, but significant, shift.”

Cardinale is No.76 on the WardsAuto Megadealer 100 with annual revenue exceeding $665 million a year.

At the 2017 Customer Experience Summit here, Gail describes some of the practices Cardinale follows as a rule to wow and woo customers.

One of those things is asking car buyers for names of referrals in order to to contact them as prospective car buyers. Gail tells how that’s done with finesse.

“How comfortable are you giving (a car salesman) names and phone numbers of people you know?” he says. “I’m not.”

Cardinale salespeople are expected to get at least one referral per car sale. The common complaint is that it’s too hard to do that.

Gail isn’t buying it. And he sees it as spreading happiness.

“You just spent two hours with someone (selling them a car),” he says. “That person loves the new car they just bought. Why wouldn’t you want to bring that joy to someone else?”

It comes down to “just ask,” he says.

For Car Dealers (and Everyone), Accountability Rocks
Jun 15, 2017

He Gets Car Dealership VIP Treatment But It Takes Too Long
Jun 22, 2017