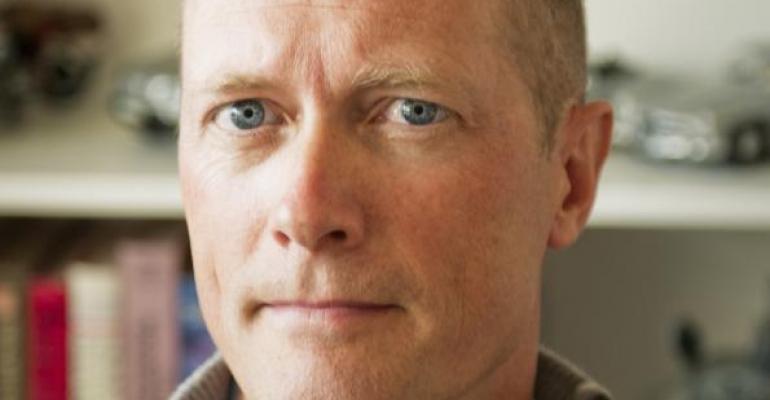 It’s a given today that customer Internet inquiries are important to vehicle sales. That’s why there’s an element of mystery to the results of a mystery-shopping study on how well dealerships handle online leads.

The industry average performance hasn’t increased in the past three years. It even dropped slightly this year, with 21 of 33 brands declining.

When Pied Piper did its first Internet-shopping study in 2008, not every brand or dealership appreciated the importance of using the Internet to convert leads into sales, says Fran O’Hagan, the consultancy’s president and CEO.

“Back then, almost four out of 10 inquiries wouldn’t get any response,” he tells WardsAuto.

Today, virtually everyone agrees handling Internet inquiries deftly is important, he says. And study scores have improved since 2008. But why haven’t things changed for the better in the past three years? O’Hagan offers three reasons. 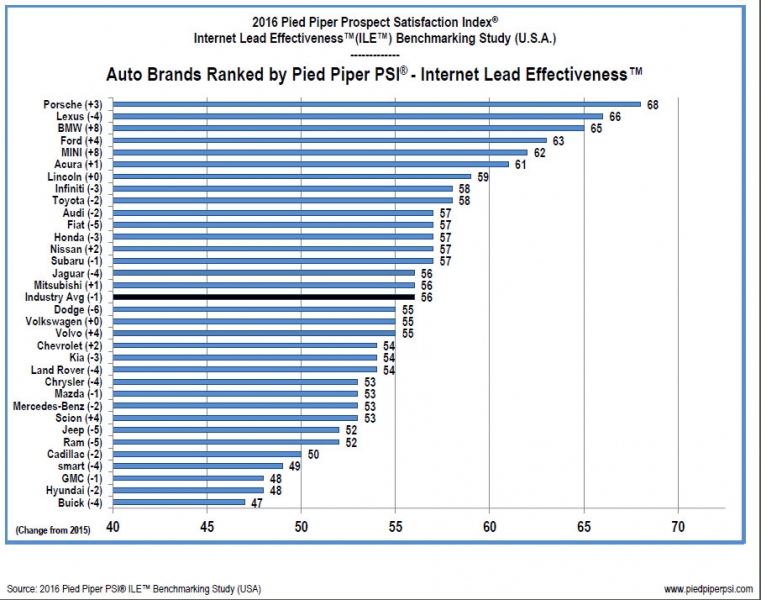 One, “this is a part of the business that’s invisible to management unless management is vigilant and pays attention to what is really happening. Unless you are looking for it, it’s invisible.”

In contrast, on-site dealership activities are noticeable. “If a dealer sees salespeople eating donuts and surfing the Internet while customers are walking around, that’s going to be addressed immediately.”

Two, “it’s not easy to be perfect every hour of every day, with customer inquiries never falling through the cracks.”

Some dealerships pass out Internet leads round-robin. “If you get one, but you have a customer in front of you, you are not going to excuse yourself so you can respond quickly to an Internet lead.”

Three, “we often see failures of third-party CRM software, and these failures are usually invisible to the client.”

He recalls a non-reply situation involving Pied Piper mystery shopping. “The dealer and manufacturer said, ‘We know we responded to that inquiry.’ We found the third-party CRM provider had been blacklisted by Microsoft so emails weren’t getting through, and no one knew. If you are sending out thousands of emails you can risk getting flagged for spamming.”

In Pied Piper’s 2016 study, dealers responded to half of the customer inquiries within 30 minutes, but one customer in 11 failed to receive a response of any type within 24 hours.

Luxury brands are 1-2-3 on the list (Porsche, Lexus and BMW), but four are below the industry average (Volvo, Land-Rover, Mercedes-Benz and Cadillac).

Some brands excel at certain things, but fall short elsewhere, he says. “Lexus dealers are good at responding immediately and personally. They’ve nailed that. But when it comes to attempting to follow up by phone, they do it only one time in five.”

On average, two-thirds of dealerships attempted to follow up by phone in the latest round of mystery shopping. That’s one Pied Piper measurement that has increased since 2013.

Some dealership chains stood out with their high scores. He can’t name names, but O’Hagan says, “I can say some major dealer groups, if they were brands, would blow away all of the others.”

Study rankings are determined by a process that ties mystery-shopping scoring to auto-sales success.

A major measurement is how quickly a dealership replies to an Internet lead. Simple auto-responder replies don’t count much in the scoring.

Using the Internet to sell cars has come a long way, but it remains an imperfect art form. “It’s still kind of the Wild West,” O’Hagan says.