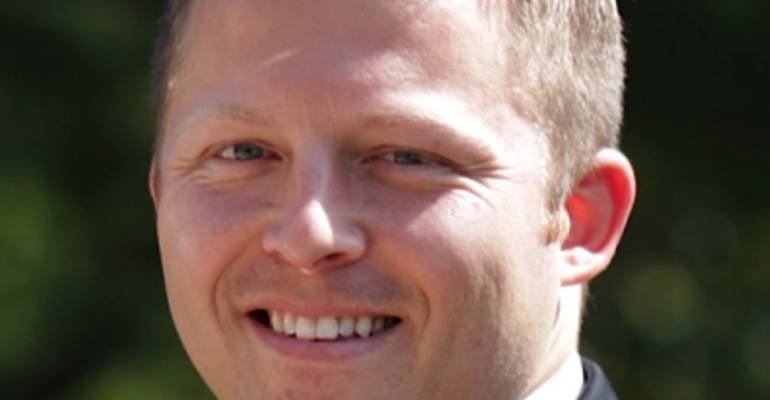 With the growing number of complaints from consumers, the higher bonding requirements appear to be one way state governments are seeking to deter individuals from exploiting vulnerabilities in the market.

Car dealers across the country have seen a number of regulations passed this year, many involving increases in the amounts of the surety bonds dealers need to obtain in numerous states, though some also change the licensing process for dealers.

The general legislative trend in auto dealer regulations clearly seems to be one of tightening and increasing the requirements for entry into the market. With a rebounding economy and steady growth in the car manufacturing industry over the past few years, more and more dealerships have opened doors.

With the growing number of complaints from consumers, the higher bonding requirements appear to be one way state governments seek to deter exploiting vulnerabilities in the market.

Here are some of the highlights:

Previously RV dealers, manufacturers, salespersons and representatives were not required to be licensed and bonded, but that changed July 1. The licensing period is two years, and surety bonds must be $50,000. Senate Bill 1980 in May 2016, also introduces specific licensing requirements for RV dealers, including licensing fees as well as late renewal penalty fees.

Car dealers will see a serious increase in their bond amounts, starting Oct. 4. First-time dealers will have their bond amount determined by the Maine Secretary of State, depending on their projected sales. Dealers who renew will have to obtain a bond ranging from $25,000 to $100,000, in increments of $25,000, depending on their sales volume. Previously bonds were $5,000-$25,000.

RV dealers soon will need to obtain bonds in higher amounts, too, following the passing of Senate Bill 321 in May. Starting Nov. 19, dealers must obtain a $30,000 RV dealer bond, instead of the $15,000 bond previously required. The bill introduced a requirement for RV dealers to maintain complete records of all transactions for at least four years and set the licensing period to one year.

Moreover, the bill introduced clearer procedures regulating the relationship between RV manufacturers, distributors and dealers, such as the termination or cancellation of agreements. Excluding the surety-bond requirement, the new procedures will apply to agreements entered into on or after July 1, 2018.

In a somewhat contested move, Washington State recently decided to eliminate wholesale dealer licenses within the next two years. As of July 1, the Washington Department of Transportation stopped issuing wholesale dealer licenses and as of July 1, 2018, it will stop renewing any such licenses. By July 1, 2019, all such licenses in the state will have expired.

The move was prompted by the hundreds of complaints against holders of wholesale dealer licenses over the last three years from outside of the state. Numerous wholesale dealers were suspected in criminal activity such as fraud and malpractice. To tackle the problem, the state last year introduced stricter requirements for holders of such licenses, but these did not produce the desired effect.

What do you think about this trend? Leave us a comment below.

Vic Lance is the founder and president of Lance Surety Bond Associates.