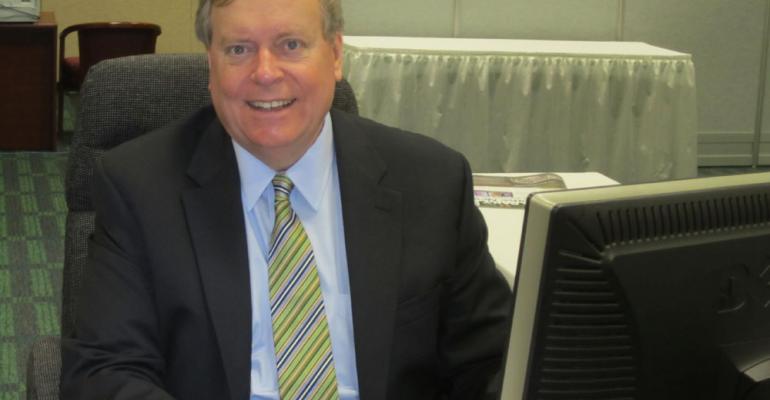 ORLANDO, FL – Rising home values and low interest rates are among reasons the auto industry will do well in 2013, says Paul Taylor, chief economist for the National Automobile Dealers Assn.

Housing prices plummeted in the recent recession but increased 4% last year compared with 2011.

“That’s not tremendous, but it is giving confidence to households,” Taylor says at the annual NADA convention here.

“Home equity is the nest egg of most middle-class American households, and when that goes up people feel safer about buying a car,” he tells WardsAuto.

Taylor predicts U.S. new-vehicle sales of more than 15.4 million units this year, a million more than 2012.

“The economy continues to make modest but positive progress in overall growth,” he says, forecasting gross-domestic-product gains of 2.3% in early 2013 and 3% later in the year.

Dealers saw average net profits drop from 2.5% to 2.4% between January and November 2012 compared with prior-year.

But overall, dealers not surprisingly are in better shape today, Taylor says. “Dealers are supposed to make money when the economy improves.”