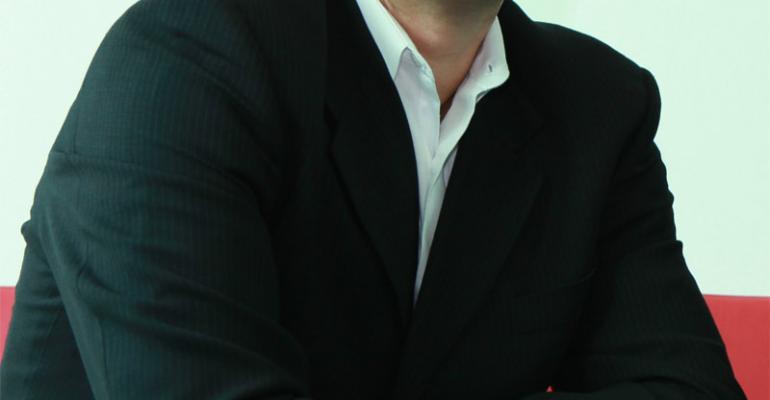 Predictions and AutoNation’s Predicament at the Top

In writing an analysis for this year’s WardsAuto Megadealer 100, I wanted to embody some of what I have learned over the last 20 years of being in and around dealerships.

I started as a filing clerk at Ken Marks Ford in Clearwater, FL, in the mid-1990s. I went on to work for AutoNation and then as a consultant. I had the pleasure (and sometimes displeasure) of interacting with and learning from hundreds of dealers and thousands of dealership personnel.

If asked to single out one element that makes a dealership or dealership group great, I would say it’s not the franchise, geographic location, size or beauty of the facilities. It’s leadership.

This may sound simplistic, given that leadership is always at the forefront of most successful enterprises.

Sometimes great megadealer leadership is not followed by great general manager leadership at the store level, and vice versa. If it’s not at both levels, it affects the full greatness of the group.

The sheer size and volume of some dealerships should not be mistaken with successful and thriving leadership. A ranking shouldn’t be a leader board where those on top are assumed to be the best and those at or near the bottom are marginalized by every dealer above them.

On the contrary, within every tier of the WardsAuto Megadealer 100, we can discern true leadership and success.

This is where some of the true heavyweights to keep an eye on are, including Herb Chambers, Fletcher Jones, David Wilson, Jim Koons, Keyes Automotive, Suburban Collection, Findlay and Chapman.

Any member of No. 11 to 25 could merge or consolidate, but they are well establish with seasoned leadership, financial independence and the ability to set their own course.

No. 26 through 50 is the most unpredictable of the tiers, if you look over the last 20 years of trending. The No. 51 to 100 segment has the most movement in and out for various reasons.

Most dealers agree there is cyclical nature of the economy. Seasoned dealers know how to ride the wave and fight the current.

In doing the WardsAuto analysis, I wanted to look back to how we got to where we are today, and what the world was like before the public mega groups evolved to where they are now. Fortunately the WardsAuto archives are in good order, and allowed me to do that.

And now for some predictions.

I had also predicted a major consolidation within the top 10. Lithia and DCH fulfilled this prediction.

This year I see something big happening with Asbury. Its management philosophy is poised for a merger. I see them becoming part of something new or bigger.

From a big-deal perspective, the next blockbuster would have to be Hendrick. If I were Buffett, this would be the deal I would target. This would be the one that would make the most sense.

The main question is whether Hendrick would actually sell and whether the price would be sensible enough for Buffett. These are two variables I can only estimate, but it could work. But then again, what would be Hendrick’s motivation to sell?

Hendrick has proven over the last 20 years, that if it sticks to the same guiding leadership and acquisition principals, it will continue to be at the top of the privately owned dealership groups in the U.S.

One last prediction. If AutoNation is to remain No.1, it must readjust. I don’t see this as a need to outpace a Buffett, someone who clearly is a competitor.

I see it more as a leadership issue. Here’s why. A few months ago, with great surprise, it was announced Mike Maroone was leaving as president of AutoNation.

I had the pleasure of working around him and of knowing how corporate and dealership management regarded him.

His leadership was such that some great talent stayed with the company at the expense of better opportunities.

Some of AutoNation’s great talent may be lost in the vacuum that will be created by Maroone’s absence.

A second-generation dealer who joined AutoNation at the very beginning (back when it was called Republic Industries), Maroone was a great leader.

He was also someone who never forgot your name or your last conversation, someone who made the world’s largest dealer group seem personable and worth working hard for.

How AutoNation responds to losing its internal leader will be interesting to see.

Phil Villegas is a Principal at Axiom Advisors, a boutique automotive dealership consulting firm specializing in Mergers & Acquisitions, Enterprise Management, and Litigation Support. He can be reached at [email protected] or 786-472-2800.