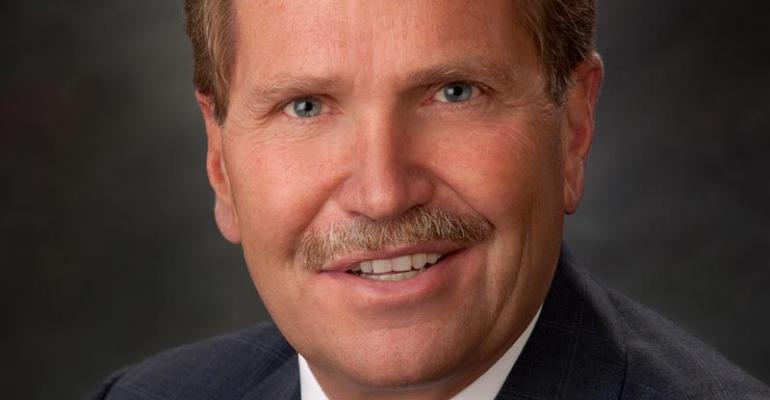 His 1-year term as NADA chairman ends Monday, when David Westcott assumes the position for 2013.

“Factory top-down control will never work,” Underriner says. “It will always fail because it negates our ability to innovate and adapt to local community needs.”

“Facility programs focused on brand standardization often fail to pay off,” he says, referring to a NADA return-on-investment study on various upgrade programs.

“In contrast, facility programs focused on expansion or modernization of stores that need renovation can pay off,” says Underriner, a Buick, Honda, Hyundai and Volvo dealer in Billings, MT.

He has been at odds with General Motors because his plans for a new Buick store call for service lanes in front. That goes against the auto maker’s uniform Buick store blueprints.

“NADA has had a longstanding position in support of a level playing field for all dealers,” he says. “Unfortunately, history shows that at times manufacturers create incentive programs that favor some dealers over others.