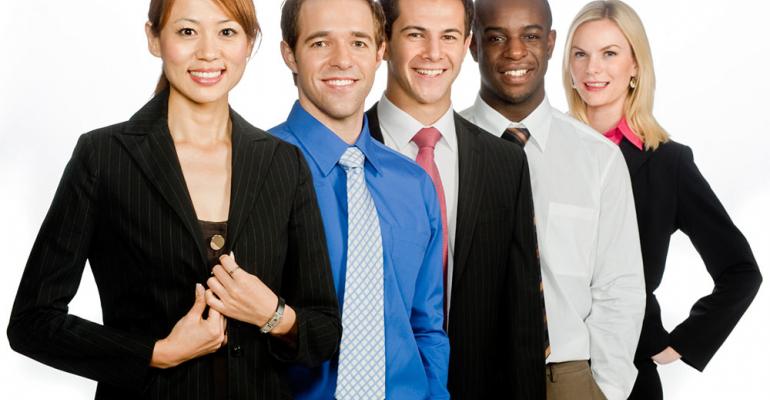 Dealers who see Generation Y’ers as tough customers are learning that young hires come with their own set of expectations, too.

Those often butt up against traditional dealership work schedules, policies and environments. Discontented Gen Y workers seldom stick around waiting for things to get better. Instead, they bolt, as evidenced by data in a new study done for the National Automobile Dealers Assn.

Dealership employee turnover generally is high, especially among salespeople working on commission. But departure rates among 20-somethings are something else, says Ted Kraybill, president of DeltaTrends, the firm that conducted the study focusing on recruiting, hiring and retaining top talent.

“The dealership turnover rate for Generation Y is much higher than for other generations,” he tells WardsAuto.

Dealership turnover hit 62% for salespeople specifically. Overall, it dropped a percentage point to 35% in 2012 compared with the year before. But it’s expected to increase as stores hire more Millennials, many of whom end up disliking aspects of the work, particularly the long hours.

“They value their free time,” Kraybill says. “They won’t work a schedule that goes over 45 hours a week. For many of them, a valuable spiff isn’t money, but rather time off. Dealerships traditionally rely on money to motivate people, and Gen Y is less motivated by it.”

Some progressive dealerships are trying to address the issue by altering staffing schedules in an effort to make them more palatable.

“A 45-hour week seems like a sweet spot, because dealership people working that tend to make (proportionately) more money than someone working 40 hours,” Kraybill says. “But when you go past 45 hours, the data shows the extra time incrementally amounts to something like $4 an hour. Generation Y says, ‘No way.’”

They may say it more vociferously than others, but they aren’t alone in expressing dissatisfaction. That’s why some stores are reconfiguring employee schedules.

“Those don’t require everyone to be there from bell to bell every day,” Kraybill says. All hands aren’t needed on deck at times of the day when business typically is slow.

Change agents, particularly publicly owned dealership chains, are developing alternative staffing models designed to give workers more time off. Those include split shifts and longer work days but fewer of them, such as 10-hour shifts four days a week.

Such changes may bump up head counts and fixed payroll costs, but those are offset by reducing the expenses of continually hiring and training replacement workers, Kraybill says.

Revolving-door employment hurts in other ways, as well. For example, vehicle sales potentially are lost before a “newbie” gets up to speed, he says. “Turnovers cost dealers a lot of money.”

Out of sync with that are young people who like working collaboratively. The study recommends shifting from individual sales incentives to team rewards.

Some stubborn old-school dealers have come up with their own rather simplistic solution to steer clear of dealing with Young Turks.

Millennials in their late teens to early 30s currently make up nearly a quarter of all dealership personnel. That’s about the same as the estimated general U.S. workforce.

NADA’s board of directors received the report well, Kraybill says. “Their reaction was: ‘We’ve got to figure this out. What do we need to do to make this industry more attractive?’”

“This is by far the most comprehensive and timely study on the dealership workforce ever produced, and serves as a tremendous resource to help dealers step up their game,” NADA Chairman David Westcott says.