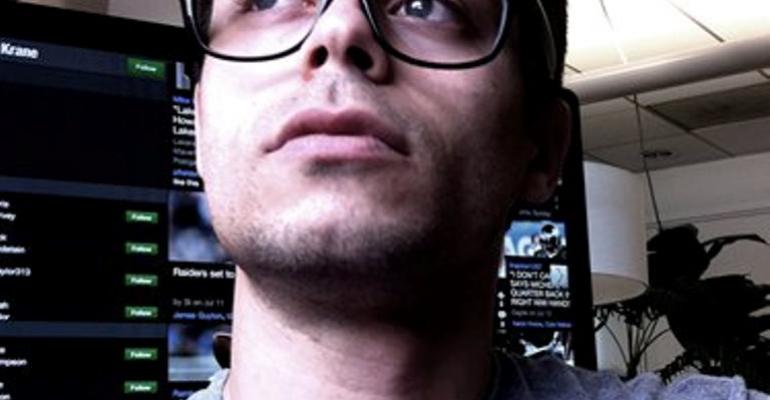 <p><strong>Dealers can close deals in their sleep, says Krane.</strong></p>
Dealers

Aaron Krane says he bought a car two years ago, but not the way he wanted to.

He wanted to do it in a fast, user-friendly digital way. He couldn’t find something that readily provided a self-service checkout experience that lets customers order cars directly online from a dealership 24/7.

“So I started researching, and three months later I came up with a solution,” he says. Then he put a tech team to work and raised capital from Silicon Valley investors.

The result of that effort is Drive Motors, an Internet tool that goes on dealership websites. It lets car shoppers to do a complete online deal, including picking a vehicle, arranging a loan, doing a trade-in and buying insurance.

Users then click a checkout button. The next day, they go to the dealership to get their new purchase – or arrange to have it delivered to them.

“It allows dealers to close a deal automatically at any time of day – even when they’re asleep at 3 a.m.,” says Krane, CEO of the start-up firm based in San Francisco.

He tells of a user who purchased a Toyota Prius in the early morning hours of New Year’s Day.

Krane developed his product with Millennials in mind.  “They’re the target audience.“

He explains: “Millennials like myself have grown up buying everything online, and when it’s time to buy a new car, we expect it to be no different.

“We value convenience, and we’d rather get a good price online than haggle for the best price offline.”

That potentially makes Millennials a dealership’s best customers, he adds.

Currently rolling out the product, Drive Motors has signed up more than 50 dealers representing 20 brands. Krane says that despite the self-service functionality, dealers don’t sacrifice control of the deal, pricing or rates.

Krane says Drive Motors investors include Y Combinator and Khosla Ventures whose other investments include Dropbox, Airbnb, Square and Zenefits.

Register here for a live WardsAuto webinar hosting Aaron Krane. He will discuss his idea for Drive Motors and what it can do for dealers. The program is at 2 p.m. Thursday, March 10.