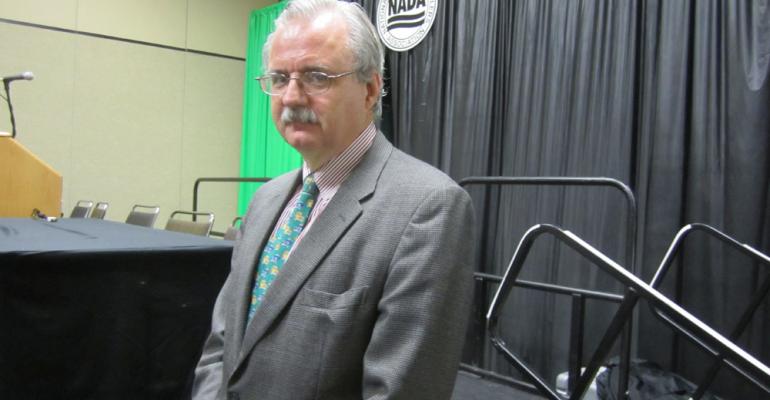 Latest facility-upgrade study findings indicate some improvements offer dealers a return on investment while others don&rsquo;t.

ORLANDO, FL –Dealers who expand their service departments can expect a good return on investment but the same can’t be said for spending money on elaborate showrooms.

That’s a conclusion of an ongoing facility upgrade report. The National Automobile Dealers Assn. commissioned the original study in 2011 after contending some auto makers have failed to demonstrate how massive upgrades and standardization of dealerships sells more vehicles.

Renovating dilapidated stores and expanding service facilities by installing more bays and such “pays off,” he says.

“But dealers should not expect much of a return for spending on maintenance,” he adds. “Putting on a new roof is important, but people expect your building to have a roof.”

NADA opposition goes into high gear when it comes to many auto makers prodding dealers to build “standardized” dealerships that are architecturally the same to reflect a single brand image.

“This is above and beyond a standard logo and a look and feel,” Mercer says. “This is making a dealership looks like every other dealership in the chain, from the color of tile to the location of the greeting desk.”

As a return on investment and an enhancement of vehicle sales, “standardization is a dead-weight loss,” he adds. “We can’t find where this pays off. We don’t understand the nationalization of a brand look.”

Mercer refuses to discuss makers by name, but says only one has provided detailed business-case data to justify why its facility-upgrade program. Most others offer anecdotal feedback, he says. “One OEM response was, ‘There’s just no way to quantify the impact.’”

Mercer worries the trend to build more expensive and brand-customized stores will cause excessive and wasteful spending as dealers raze and rebuild facilities and automakers constantly update their brand images.

Dealers still resist many of the upgrade programs, but opposition has abated somewhat.

“The general facility-image program issue is not as painful for dealers as it was in 2010 and 2011, in part, because business conditions have improved,” Mercer says.  “It remains an important issue, but it may not be the most important issue for dealers today.”

Still, NADA plans to stick with it, he says. “We’re going to keep pushing.”