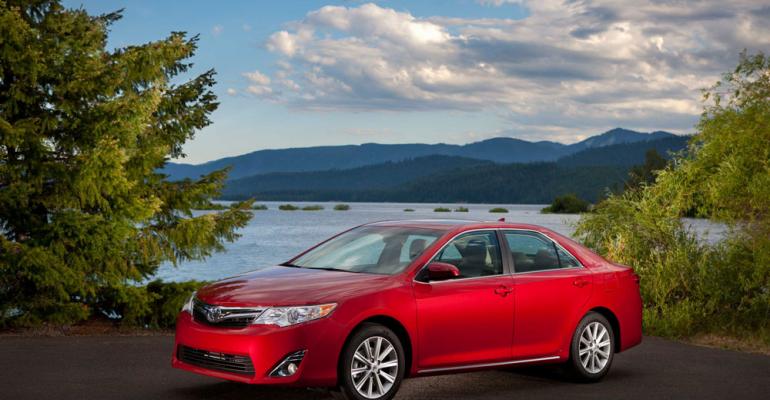 The Detroit Three and other global auto makers are losing share to one another as the returning-customer base begins to shrink, Experian Automotive President Scott Waldronsays.

ORLANDO, FL – Auto makers must take care to protect their market shares as loyalty purchases decline, says a top executive with Experian Automotive, which helps the manufacturers and their dealers better understand the market.

The Honda Accord and Civic, Toyota Corolla and Camry and Volkswagen Passat are among the top-10 “market changers” in new U.S. registrations, he says, a tally that includes the Chevrolet Cruze, Ford Focus, Nissan Pathfinder, Honda CR-V and Hyundai Elantra.

Who is losing what to whom varies on several levels beyond vehicle types, Waldron says.

Buyers increasingly are drawn to new and refreshed vehicles regardless of make, and American attitudes toward import models are changing.

However, that trend can lead to increased service opportunities for auto makers and dealers. Toyota, Honda and Chrysler are seeing the largest gains in new-vehicle registrations, while General Motors and Ford are maintaining the highest loyalty returns.

Average credit scores of car buyers are down from the peak of the U.S. economic crisis, but with good reason, Waldron says. Fewer low-qualified buyers were financing vehicles at that time. But because lenders have loosened restrictions for financing, “it means that we can finance cars for people with slightly lower scores than average.”

About 80% of buyers are financing their used cars, up from recent years, compared with 52% of buyers financing new cars, another figure that has risen. At the same time, charge-offs, repossessions and delinquencies have dropped from the peak of the recession.

Waldron predicts lenders will continue to take on more risk at manageable levels and expand the car market beyond prime buyers. He also sees an increase in auto makers’ in-house financing.

“I think you’re going to see the captives come back into the market, but I don’t think you’ll see them go down-market (too) far,” he says. “They may do alliances with other (lenders) and work with some of the subprime people that deal with that (segment).”

Waldron says Experian data shows Volvo, Lexus, Acura and Jaguar drivers have some of the highest credit scores, while Mitsubishi, Dodge, Kia and now-absent Suzuki have buyers with below-average scores.