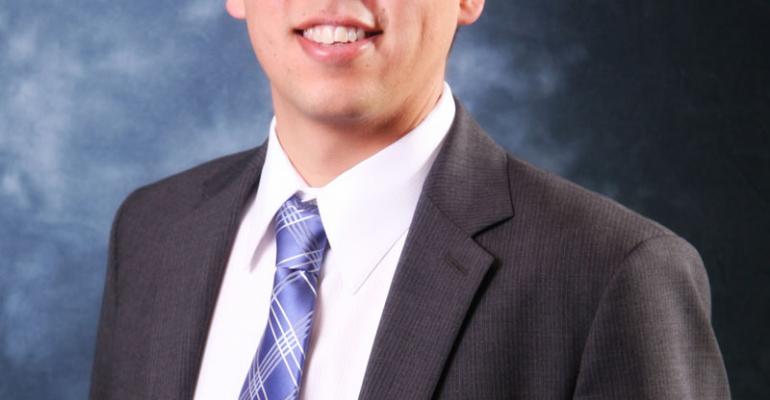 Used-car prices are sliding, except for a few segments, value trackers say.

The year started at a 3-year high, but “auction values began an early decline in April and since have declined below levels seen in 2012 and 2011,” says Alec Gutierrez, Kelley Blue Book’s senior market analyst.

“We expect this depreciation to continue through the remainder of the year, with year-end values no more than 3% to 5% below where they ended in 2012,” he says.

Among the most affected are electric and hybrid-electric vehicles.

“Hybrid vehicles have fallen the most year-to-date, with a nearly 9% decline from where the segment started in January,” Gutierrez says, attributing the drop to fairly stable fuel prices in the first quarter.

“Unlike 2012 and 2011, when the market saw fuel prices spike in (the first and second quarters), which subsequently led to spikes in the hybrid market, the ramp-up in fuel prices in 2013 has not been as strong.”

Prices for used vehicles up to 8 years old dropped 2.1% in May, the largest drop since October, according to the National Automobile Dealers Assn.’s “NADA Used Car Guide.”

The average trade-in price of pre-owned vehicles in that age bracket slipped from $15,320 last year to $15,263. NADA calls that a “modest” drop. But it contrasts with a streak of increasing used-car prices in recent years when demand was high and supply low.

The scarce inventories stem from abnormally low new-car sales in 2008 and 2009. Since then, new-car deliveries have been rising, eventually pumping more used vehicles into the market.

Used-vehicle supply increases in part are the result of more fleet and lease sales after 2009, when new-vehicle deliveries fell to a 30-year low. A ripple effect of that included fewer trade-ins.

Today, some used-vehicle segments are “feeling the squeeze of higher supply more than others,” Banks says.

NADA estimates late-model supplies of midsize cars and compact and luxury utility vehicles have jumped an average 16% compared with 8% for the overall market.