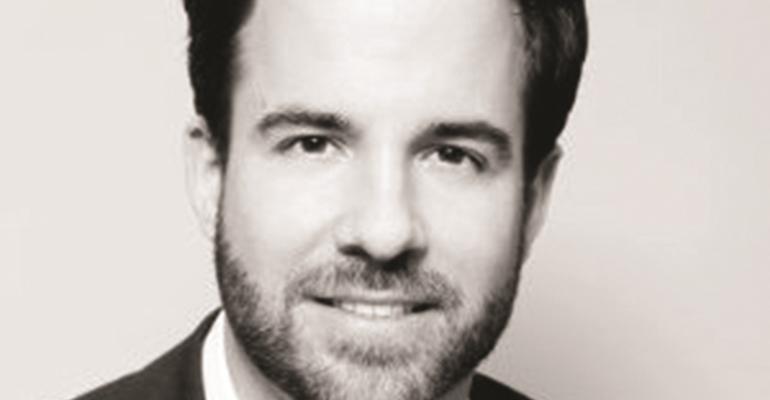 The firm started out with six dealer clients in late 2013. It now has 800, after doubling the number last year.

“We think it will double again this year,” says Andy Gillman, vice president-sales and marketing of automotiveMastermind.

It extracts thousands of customer-base data points from individual dealership management systems and combines those with big data from various sources, including social media, financial records, buying-cycle patterns and information from participating automakers and their financing units.

“Combined, we get a pretty holistic picture of a customer,” Gillman says.

The data is distilled into a simple 0-to-100 number, called the Behavior Prediction Score. With 100 being the highest in likelihood, the assigned number tells a dealership client how close a consumer is to making a purchase.

The data crunching also creates Behavior Prediction Drivers, factors that are motivating a customer’s potential purchase. They include impending expirations of leases (“That’s an easy one,” Gillman says), loans and vehicle warranties.

Using such information lets a dealership communicate personally and specifically with customers.

“We tell dealers who is going to buy and why,” Gillman says. “We break it into lease, finance and cash buckets, because those customers behave differently and have different motivations.”

In the case of retail-finance customers, waiting to make contact until the eve of a loan payoff is a missed opportunity, he says. For one thing, people who finance a vehicle for 72 months don’t necessarily keep it that long. “We’ve learned the earlier you talk to those customers, the higher the chances of selling them another vehicle.”

The assimilated information, including the behavior prediction scores and drivers, is fed into a salesperson’s computer. Communication is through various channels, including phone, email and direct-mail marketing, which automotiveMastermind sends on behalf of participating dealerships.

“It communicates in a very specific way and to the customer’s individual situation,” Gillman says. “For instance, if the person scored high on warranty as a predicted driver, you talk about that. If they scored 50 on warranty, you wouldn’t talk about it. You want to keep it focused on the top two or three items.”

Most people receive fewer pieces of traditional mail than they did before the advent of email. Ironically, a perceived asset of today’s direct mail is that because there’s less of it, received items stand out.

Conversely, emails can get lost in the flood. Yet, an email benefit is the sender can see what a recipient opens, Gillman notes. “A dealer might say, ‘That customer didn’t respond to three previous voicemails, but just opened my marketing- campaign email. I bet they’ll take my call now.’”

The firm’s 90-day conversion rate on direct mailings is 4.4%, which Gillman describes as “extraordinary for an industry where typically the average is less than 1%.”

Upon receiving a mailer, is it now in the customer’s court to contact the dealership? “It’s always in the dealership’s court,” Gillman says. “Any highly engaged dealership would never back off on outreach.”

Founders of automotiveMastermind are Marco Schnabl and Johannes Gnauck, born and schooled in Germany. They had worked together in sales at Mercedes-Benz of Manhattan, one of the few dealerships in the U.S. owned directly by an automaker.

Schnabl was sales manager and Gnauck was a sales consultant. Realizing the potential of big data and wanting to become entrepreneurs, they left the Mercedes dealership and put together algorithm-driven automotiveMastermind.

Their departure left no hard feelings with their former employer. Mercedes became the first automaker client of the fledgling firm. Now, 10 automakers have signed on and share their data. Those include Acura, Audi, BMW, Cadillac, Honda, Lexus and Mini.

“This data-science stuff is a big deal,” says Gillman, who formerly worked for Mercedes as a regional manager. “It requires that you hone in your algorithms specifically to each brand. Rolling out an OEM is a huge project. We need all of the incentives, all of the programs, all of what the captives are offering so we can provide exact information to customers.”

The latest automaker to sign on is Toyota. “It has turned out to be our fastest-growing brand ever,” says Gillman.

He expects automotiveMastermind, which now employs 150 people, will sign up seven more automakers this year.