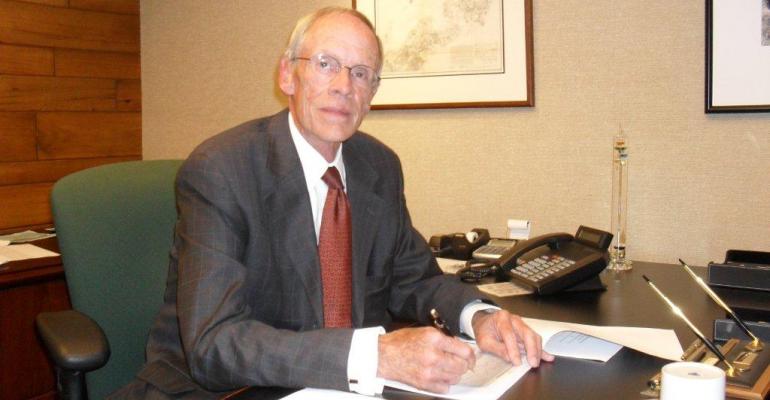 Many early Japanese-brand dealerships in the U.S. didn&rsquo;t even have pre-owned vehicle departments.

There was a time in auto-retailing history when selling used vehicles was just a necessary evil. Dealers had to sell pre-owned vehicles to dispose of trade-ins and to get enough cash to stock new vehicles.

When a large number of Japanese-brand dealerships began opening in the 1960s, many of them didn’t even have a used-car department, strange as that sounds today.

If there was a trade in the new-vehicle deal, these dealers would get a wholesale offer or take the trade-in to auction.

Fast forward. Dealers learned there was a great opportunity to sell used vehicles that generated gross and net profits. Smart dealers quickly recognized a strong used-vehicle operation would – in addition to generating gross profit from sales and F&I and boost service and parts income from reconditioning work – allow them to sell more new vehicles.

Today’s dealer knows the value the used-vehicle department represents. It accounts for 32.2% of franchised dealership sales, according to the National Automobile Dealers Assn.

The franchised-dealer share of total used-vehicle sales is increasing, when compared with independent-dealer and private-party sales. Much of that increase is due to manufacturer certified pre-owned vehicle programs, which make up about  23% of dealer pre-owed vehicle sales, according to Edmunds. The increase is expected to continue due to more off-lease units on the horizon.

Any way you want to look at it, the used-vehicle business is good and promises to get better. With an expected annual sales volume of 42 million used and 17 million new vehicles, there is plenty of opportunity for all franchised dealers.

I have been around auto retailing for more than 47 years. (Unreal.)  I have strived to keep current on processes and trends.

In February, I wrote a column on used-vehicle reconditioning. Little did I know this was such a sore subject. Probably the most telling of the comments I received from readers about that article was this:

“At some point, I wonder if dealers will figure out how counterproductive it is to charge the sales department full retail for internal work. Yeah, I know. You get to pencil money from one department where commission costs are higher to another department where they are lower.

“And what a thrill it is to look at that internal account and see the gross profit you think you’ve retained. Well, we can’t sell from cost any more. You can try, but the Internet is the great equalizer.

“What you don’t see on your financial statement is the gross profit your competition received because your used-car department had to stand down from a vehicle because your internal recon costs aren’t competitive in the marketplace.”

I’ll let these commentators speak for themselves, but I do totally subscribe to the policy that all used-vehicle reconditioning should be completed in-house.

Even though I’m a strong proponent of charging retail for the repairs, there are actions dealers might consider taking. For example, almost all dealers I work with have a lower labor rate for older used vehicles. Reconditioning for those vehicles is done with non-OEM parts. Other dealers have noted that they are charging the department their effective labor rate versus retail even though, in theory, they should be the same.

Dale Pollack of vAuto often speaks of the “total-gross mindset” when it comes to used cars. He suggests dealers shift their emphasis from just the front-end gross profit to a wider management of total gross profit, including F&I, parts and service revenue. Doing this will better maximize return on investment.

I talked to one of the best used-vehicle dealers I have ever had the pleasure of working with. I asked his opinion on retail reconditioning pricing. He said, “This has become a real problem.”

I’m not sure what the future holds as it relates to internal reconditioning practices, but something must change. With margins being under pressure and inventory turn being a top priority, dealers must address this with their management teams. If we allow this internal conflict to grow, we all will lose.

Tony Noland of Tony Noland & Associates is a veteran dealership consultant. He can be reached at tonynolandandassociates.com.

EV Apps are Lacking, but Dealers Can Overcome Customers’ Concerns
May 24, 2022