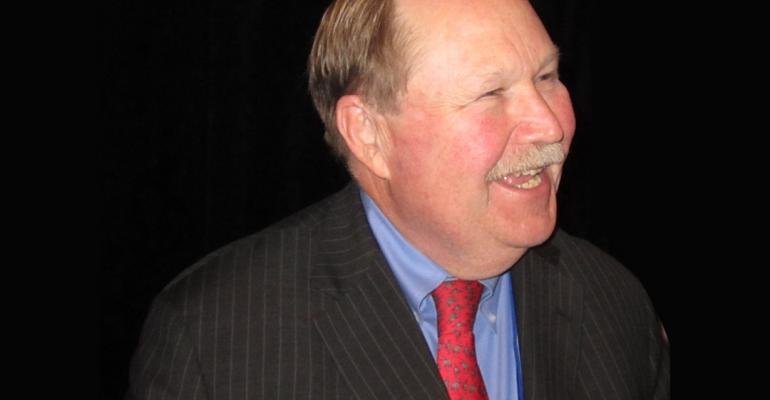 An official with a newly established government agency tries to allay dealer and lender fears.

ORLANDO, FL – The Consumer Finance Protection Bureau is here to stay, an official with the agency tells an audience of auto dealers and lenders, who may find that unwelcome news.

They worry they may become subjected to increased government oversight because of the bureau that is ramping up operations. The Dodd-Frank financial reform legislation called for the creation of the agency to combat abusive practices.

“But not everyone knows what that means,” says Joel Winston, an attorney who represents dealers. “There is a lot of overlap and confusion about who regulates what.”

The CFPB is “expected to increase enforcement,” John Noone, past president of the American Financial Services Assn., says at the organization’s annual vehicle-finance conference held here in conjunction with the National Automobile Dealers Assn. convention.

Several conference attendees cite the potential for unwanted overregulation as they speculate on how the fledgling agency’s actions might affect them.

But trying to allay some fears at the event is Richard Hackett, the CFPB’s assistant director-installment and liquidity lending markets.

He talks of forming strong working relationships with dealer trade associations and spending “a lot of time interacting with the industry on an informal basis.”

The bureau operates on a $541 million annual budget and employs 1,100 people, with about 100 more expected to hire on soon, he says. “We’re trying to staff up field examiners.”

The agency’s mission is to promote fairness and competitiveness among lenders, he says. The goal is not to slap handcuffs on people who unwittingly fail to comply with federal regulations.

Consumers with a financing gripe can register complaints with the bureau through various channels, including its website.

“Not everyone we deal with is compliant, but sometimes their response is, ‘I don’t understand,’” Hackett says.

The bureau’s first act upon receiving a complaint is to determine if it is legitimate and see if things can be worked out between the consumer and creditor.

“If the consumer is not satisfied, we’ll look at the history of a lender or if there are any legal issues involved or patterns,” Hackett says. “Our job is to spot trends.”

AFSA President Chris Stinebert says the bureau seems particularly interested in issues involving indirect auto lending, in which dealers act as middlemen between their customers and lenders. Dealers usually charge a fee for their services, often in the form of percentage points added to a lender’s offered interest rate.

Hackett says a bureau concern “across all industries” is what’s called disparate impact. That refers to an alleged pattern of discrimination, often unintended, in which minorities living within a certain ZIP code are found to have paid higher loan interest rates.

Lenders and dealers say it is not an ethnic issue, but instead typically is a credit-score matter involving people of lower socioeconomic circumstances who usually do not qualify for prime lending rates.

But Hackett says big fines can result in what the government deems discriminatory lending patterns.

“Please note what I’m not saying,” he says. “I am not saying dealers are not allowed to be compensated for arranging a loan. But it is the lenders’ job to have a compliance policy in place and to be able to take remedial action. Our examiners will be trained in compliance.”

Dealers should understand their regulatory obligations and keep track of what’s going on in their stores, he says, adding it’s a matter of “paying attention” to avoid impermissible consequences.

Richard Hunt, president of the Consumer Bankers Assn. says the Dodd-Frank legislation “got it 70% right, but the 30% they got wrong, they really got wrong.”

He lauds the consumer-protection bureau for its accessibility during the startup phase of operations.

As for what’s next, Hunt says, “We’re now going to see what the power of the CFPB is all about.”