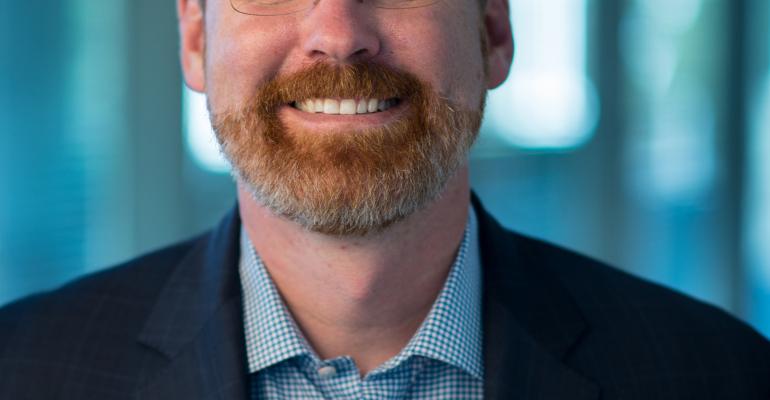 Car Price Remains Important, But Not at All Costs

“At some point, price has to factor in,” says the president of Cox Automotive’s Media Division, which includes Autotrader, an online automotive marketplace, and Kelley Blue Book, a vehicle-pricing provider .

But citing results of a new Cox study, Rowe says, “Low price and transparent or fair price are the same in the consumer’s mind.”

That’s significant, he says. “We think this is a big deal. It means it doesn’t have to be about continuing profit margin pressures,” an effect on dealers competing solely on price.

In this case, “fair” pricing means competitive pricing, or being in the game. If an online shopper is doing a lowest-to-highest price check on a vehicle, dealers appearing on the fifth or sixth web page of search results essentially are sidelined.

“If pricing isn’t in a specific range, it isn’t perceived as fair,” Rowe tells WardsAuto.

Transparent pricing means, among other things, what customers see online and elsewhere is what they get at the dealership. Transparency reflects openness and consistency across marketing and sales channels.

The study found that the top three dealer differentiators in terms of importance and desirability are: transparent prices, honesty and transparency of dealer service departments and the competitiveness finance rates dealers offer. The study says 90% of consumers expect those things.

“It represents a shift in how retailers approach the sales process.”

It also speeds up deals and fosters long-term dealer-customer relationships.

“Only 20% of consumers absolutely want the lowest price,” he says. “Eighty percent want a fair price. If I’m looking for more buyers, I don’t think I’d focus on that 20%.”

According to the study, top consumer frustrations are negotiating a purchase price and finding the best deal (39%), lengthy transactions marked by filling out lots of paperwork (27%) and negotiating a trade-in value (21%).

Cox polling also indicates that if the car-buying process got better, 72% of shoppers would visit dealerships more and 53% would buy cars more often.

Many dealers use the Internet and other means to try to extend their market reach. But the research indicates reach alone may not produce the best results. Instead, it may behoove some dealers to rein it in and target the right audience.

“It is incredibly important for dealers to tell their story of differentiation,” Rowe says. “There is no single answer. Get really good at three or four things, not necessarily everything. A very important question is ‘What do I want to be?’

“Consumers are looking for differentiators that focus on peace of mind and help them feel they are making the right decision. It could range from dealers offering maintenance plans to some sort of return offer. There are multiple ways to scratch that consumer itch.”

Dealers can stand out by strategically focusing on priority differentiators that emphasize transparency, consistency, trust and the elimination of friction, he says. “There’s no one way to succeed in the car business. But if you are the lowest-price store, you need an incredible operational system, something like Walmart.”

Rowe sees Cox’s role in it all as a “matchmaker” between dealers and customers. “This is about bringing buyers and sellers together, with an outcome that feels better and is more profitable on both sides. These are tools that, when leveraged properly, show incredible results.”

He calls out the San Francisco-area’s Del Grande Dealer Group as an auto-retailing success story. It touts its “No Brainer Pricing” based on third-party sources and “Project 100” meaning 100% satisfaction to 100% of customers 100% of the time.

An Autotrader study on the Del Grande organization indicates its approach has spurred incremental sales in both the showroom and service department.

“They institutionalized a philosophy they feel strongly about, and they have a lot of happy, repeat customers,” Rowe says.

Rowe describes the move towards fair and transparent pricing as part of a “retail evolution.”

Not a retail revolution?

“No, I don’t want to diminish the good work that’s been done in recent years; work that has made the car-purchase process 10 times better. So it’s an evolution, but a fast-moving one.”

He adds: “Dealers are incredibly sophisticated entrepreneurs. People don’t give them enough credit.”