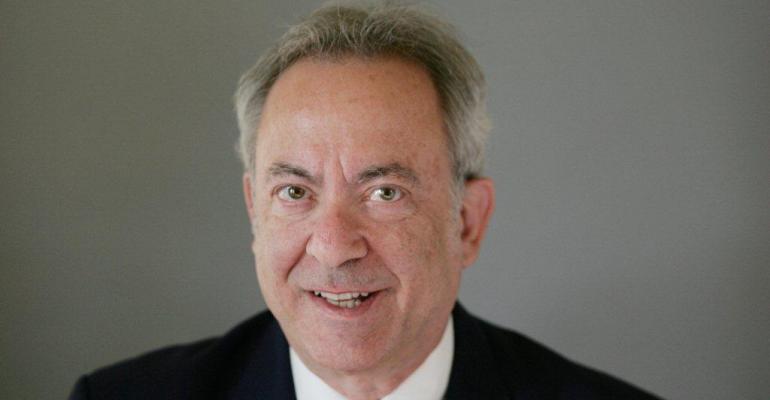 Nature abhors a vacuum. There would be no reason for online car-buying “disrupters” such as TrueCar, Carvana and Vroom to exist if dealers provided customers with what most of them want. This includes:

In are era of margin compression, how can dealers afford to pay TrueCar? Typically at least seven people get paid for selling a new car. They are: the dealer principal, general manager, general sales manager, sales manager, salesperson, porter and business-development center manager.

It is almost impossible to make money in a new-car department with a high transaction expense and low salesperson productivity.

There is a crying need to attract younger salespeople who can sell a minimum of 16-17 units a month. But you’re not going to attract this type of salesperson to a traditional negotiating dealership. If you don’t make a change to a 1-price sales process (such as TrueCar), you invite more unwanted competition into the new-car arena.

The pre-owned market is where outsiders are really setting their sights. CarMax already has proven a store can sell a ton of pre-owned cars if it gives customers a simple, fast and transparent sales model.

Many dealers are seeing trade-in ratios dropping? Consumers now have so many outlets to choose from they are no longer highly reliant on trading in cars to dealers. Think AutoTrader, CarMax, Beepie, and CraigsList. Fewer trade-ins will be the norm unless real change takes place in dealers’ pre-owned strategy.

Most dealers recognize the market and consumers have changed. Yet, they stay married to an archaic process that invites Silicon Valley startups to capture more and more of their traditional market.

Why doesn’t the majority of dealers address consumer demand and change sales models?

The primary “anti-change” culprit is the longevity of the sales management teams found in most stores. In general, the older one gets the more “change resistant” he or she becomes. Yes, radical change is scary. But often it is necessary.

Progressive dealers should address the necessity of recruiting a younger management team they can train in the right skills to manage in today’s environment.

To attract a younger sales force, you need sales managers who look more like they are one of their peers. Then train the new management team in the necessary skills to develop a great sales staff.

That includes coaching, training and giving recognition. The best way to make this transition is to have a store leader such as a dealer principal or general manager, who is a change agent committed to the process.

When the new-car market takes its inevitable downturn, interest rates rise, and margins continue to compress, it will be too late to make the necessary changes to adapt and cope with new market realities.

It is easier to keep market share rather than try to recoup it when it is lost. The best time to create change is when you’re on top. Reinvent the sales process and sales management. Join the 21st century.

Former dealer Mark Rikess is founder of The Rikess Group, a consulting and training firm. He is one of the original advocates of one-price selling. He is [email protected] and 916-715-8129.

Dealers Hiring More Millennials, But Struggling to Retain Them
Jan 26, 2015