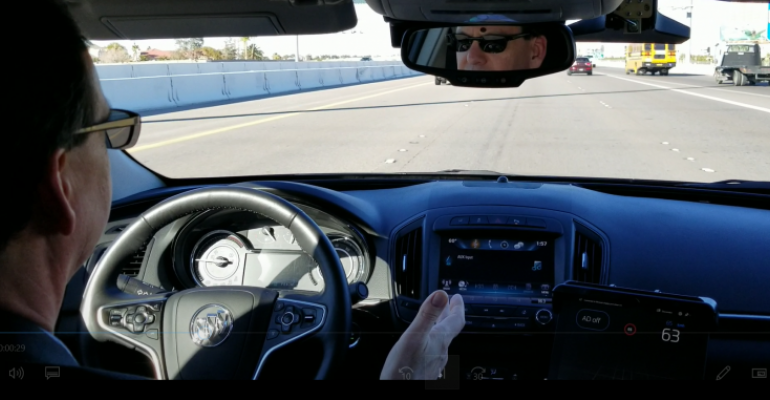 ZF Promising Semi-Autonomous Tech for Under $1,000

ZF considers its coAssist system as Level 2+ because its technology allows for driver-initiated automated lane changes. Testing in a Buick Regal this week at CES shows more work must be done before the system is ready for market late this year.

LAS VEGAS – Taking a big step toward making semi-autonomous vehicles affordable to average consumers, ZF says its latest technology suite of radar, cameras, software and a central controller will be available to automakers for well under $1,000.

A major Asian automaker is ZF’s first customer for its coAssist technologies and will deploy them in a production vehicle later this year for the Asian market, the German supplier announces this week at the 2020 CES electronics expo here.

With adaptive cruise control and the ability to stay in a lane on highways without hands on the wheel, ZF’s system resembles Cadillac’s Super Cruise, which won a 2018 Wards 10 Best UX award for its outstanding functionality in the CT6 sedan.

By SAE definition, Super Cruise is Level 2 semi-automated driving, with a steering wheel and brake pedals and a driver alert and ready to take over.

But ZF considers coAssist as Level 2+ because its technology allows for automated lane changing when the driver activates the turn signal. The supplier says it has multiple requests from other customers for the technology for the ’23 and ’24 model years.

Also, while Cadillac’s Super Cruise works only on 200,000 miles (321,860 km) of compatible highways recognized by the system in the U.S. and Canada, ZF says its technology works on any freeway anywhere, so long as lane markings are visible. 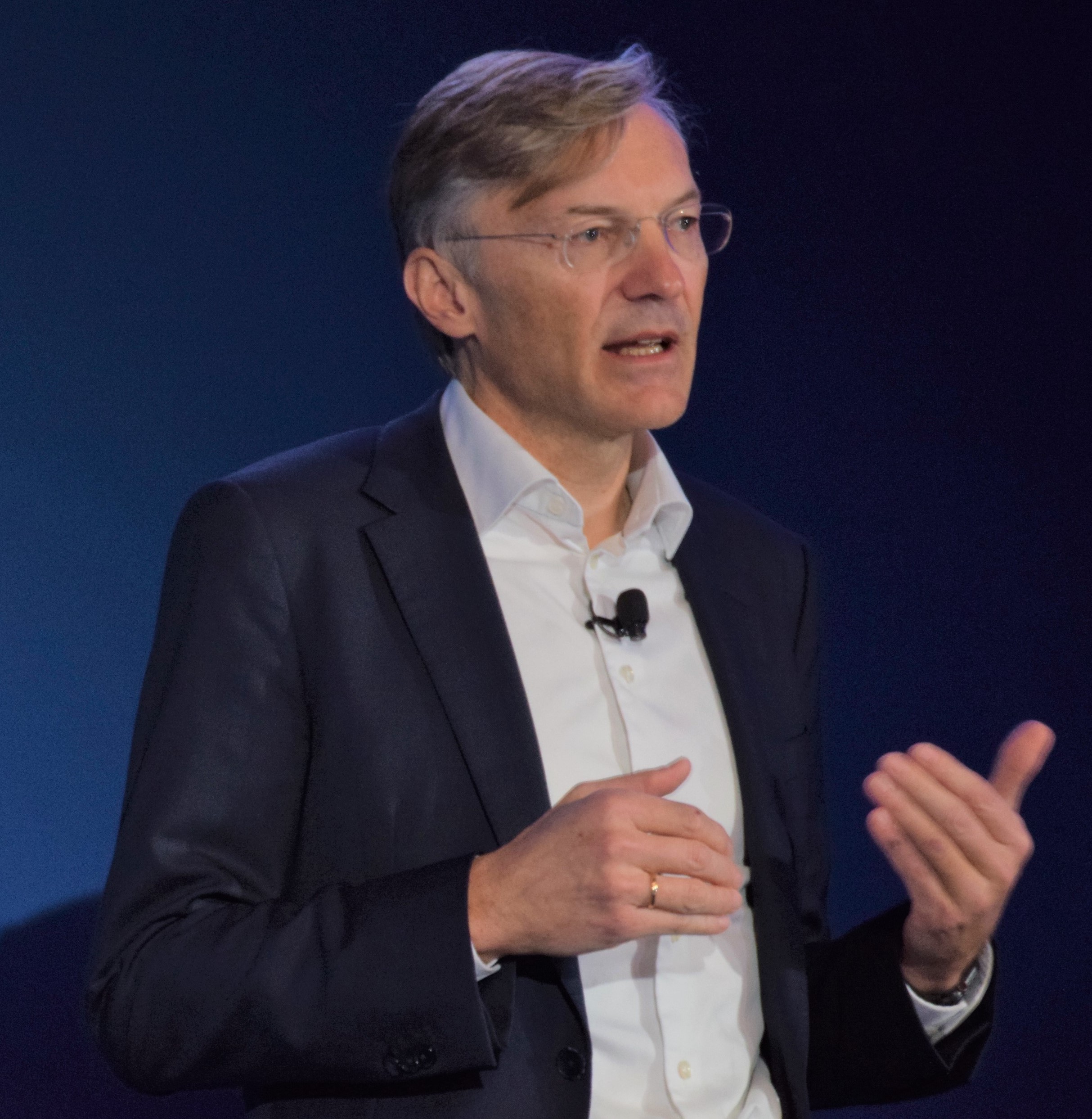 ZF CEO Wolf-Henning Scheider (pictured above) says its first coAssist customer will use the supplier’s “full hardware and software systems expertise which will enable, for example, traffic jam support.”

He says ZF’s Level 2+ system meets projected Euro NCAP 2024 test protocols, and he considers it “the most cost-optimized of its kind on the market right now.”

For the CT6, Cadillac markets Super Cruise in a $6,000 package that includes enhanced suspension, active rear steering, night vision and other niceties.

So how does ZF’s new technology work?

ZF engineers equipped a Buick Regal with a trunkful of computers to carry out the coAssist functionality and drove it 2,500 miles (4,023 km) from Detroit to Las Vegas in November – 99.7% of it in semi-autonomous mode.

Another 1,500 test miles (2,414 km) were logged around Las Vegas, and the engineers say the system worked well.

This week here at CES, customers and journalists are getting test rides in the coAssist Regal (pictured below). Our test ride shows more work must be done on the system before it is ready for the market late this year.

On one occasion, during an automated lane change, I activated the blinker and the vehicle gradually crossed the first lane marker but kept on moving toward the concrete abutment, failing to recognize a wide, freshly painted white stripe on the roadway. I had to intervene to avoid striking the wall.

During another automated lane change, the system struggled to lock into its position between the lane markers. Again, I intervened.

ZF engineers say these issues are being addressed.

The enabling technologies are:

Scheider says Level 2+ “is where we see the market heading” based on technology advancing while becoming more affordable. 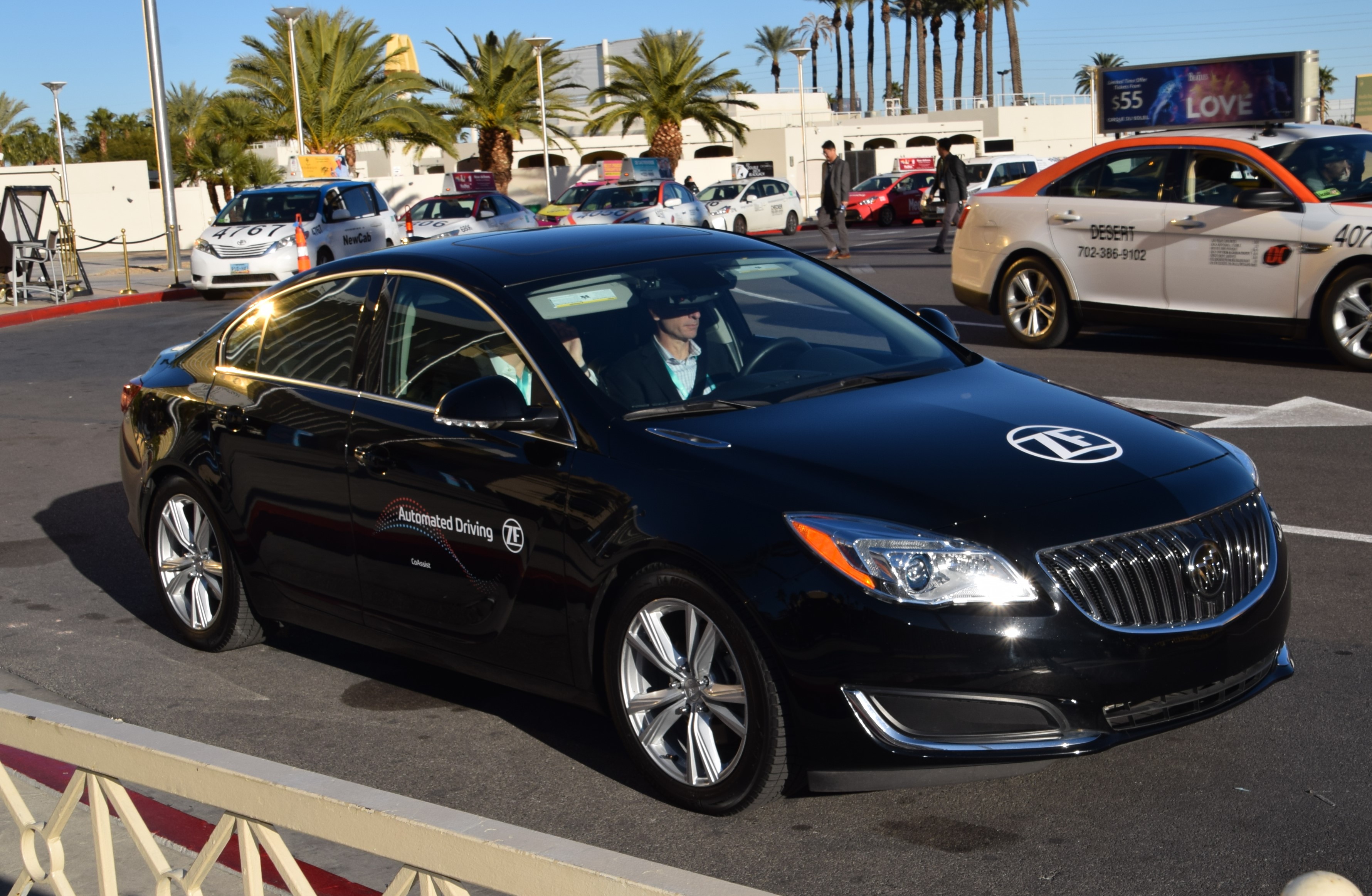 “These will offer higher levels of automation – relieving driver stress – such as automated lane change, automated highway exit, and more,” he says.

Along the way, ZF insists its coAssist Level 2+ systems will be profitable right from the start. The supplier’s primary goal is to take out cost on its side, without compromising functionality, so automakers can pass on those savings to consumers.

Much of this strategy depends on the technology achieving high volume in mainstream vehicles.

Beyond coAssist, ZF says in about three years it plans to launch its coDrive system (truly hands- and feet-free, with automated lane change) and coPilot (with open platform for third-party software, voice-command operated and infotainment screen displaying vehicle surroundings in real time). 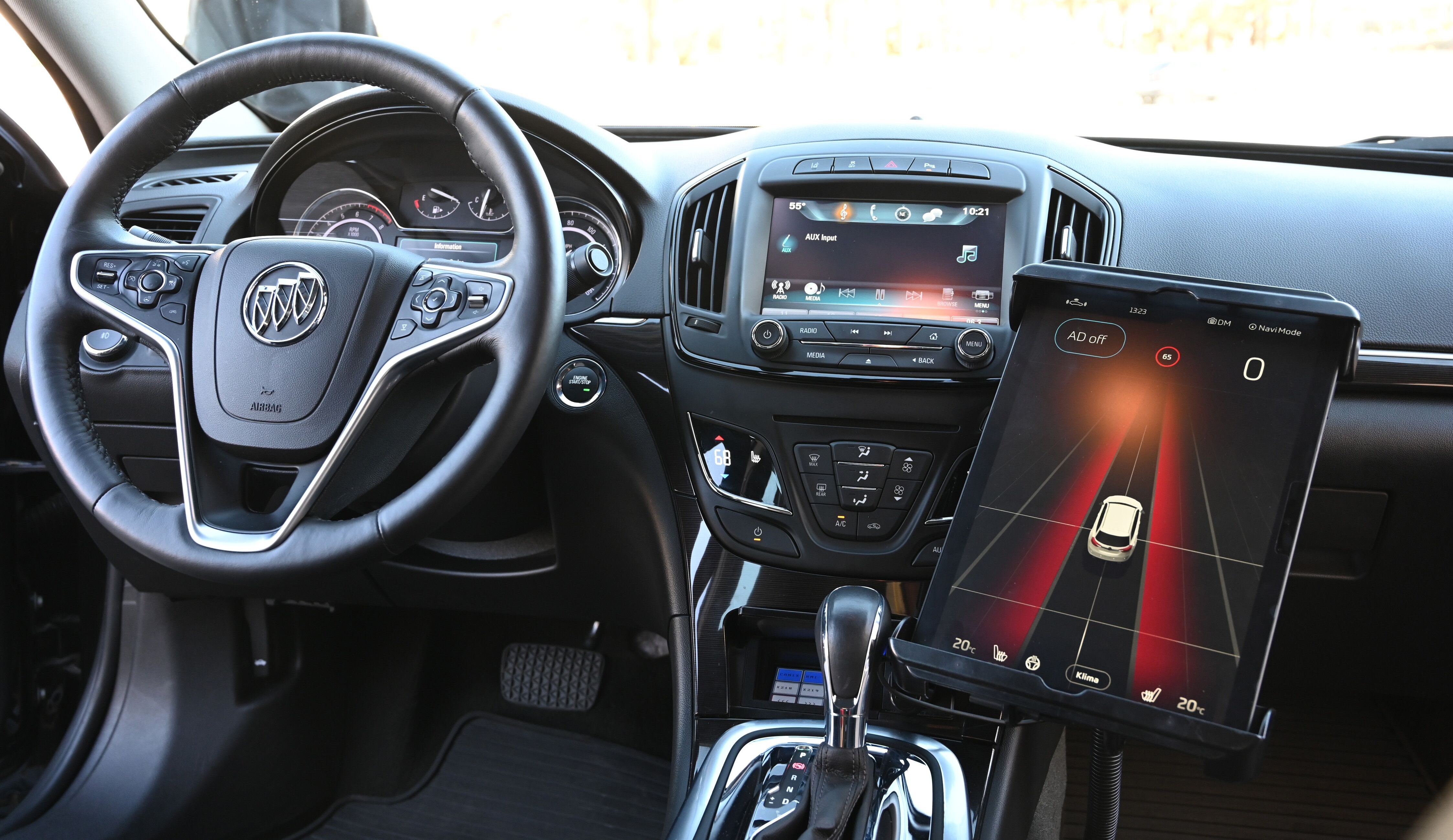