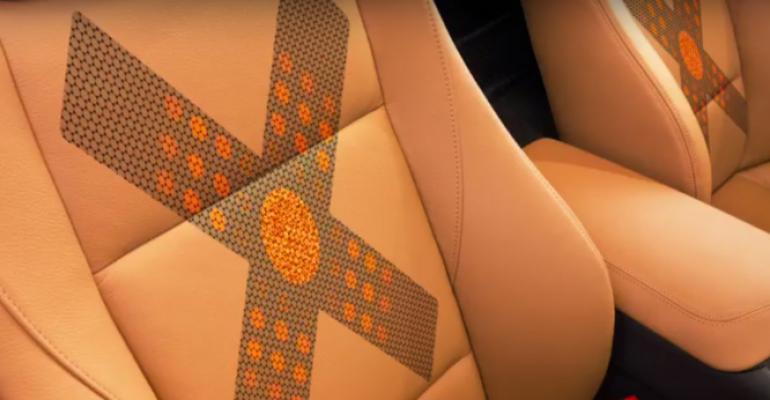 Faurecia will be the first customer for Promethient, a Traverse City startup backed by the supplier, private equity and academia, and it has some advice for other traditional players looking to connect with up-and-coming innovators.

TRAVERSE CITY, MI – Seated between a pair of sparkling blue bays with beaches of sugar-like sand, Traverse City swells with tourist traffic during the summer, but when the leaves turn brown and the snow falls it hits the snooze button until spring.

Unfortunately, so does its economy.

Lowell Gruman (below, left), principal-Corporate Finance and Governance of the Traverse City private equity fund Boomerang Catapult, wants to disrupt that cycle by turning the northern Lower Michigan town of 15,000 into a technology hub, where tech-savvy intellectuals underpin a more sustainable economy but preserve its natural beauty.

“We want to establish a middle demographic,” says Gruman, whose firm focuses on striking a balance between the deep-pocketed summer people and full-time, largely service-oriented residents too often over-reliant on those tourism dollars.

The firm draws its name from the locals who grow up in the region, left to make their mark in the world but eventually returned for the quality of life and contribute to the community.

Gruman tells the CAR Management Briefing Seminars that Boomerang is laser-focused in its investments, mostly targeting local entrepreneurs, but ambitious in its goal of drawing outside technology companies to a one-time industry-oriented area.

For example, when Boomerang lost a bid for one company because Traverse City lacked a 4-year university, the firm helped establish a collaboration with Michigan Technological University. The college, seven hours away in the Upper Peninsula, will explore ways to coordinate with Traverse City on educational and research projects.

Boomerang launched a technology incubator for the area, too, joining with MTU, Michigan State University and Grand Circus, a Detroit technical education company, to stimulate entrepreneurs and attract outside investment in the local community. 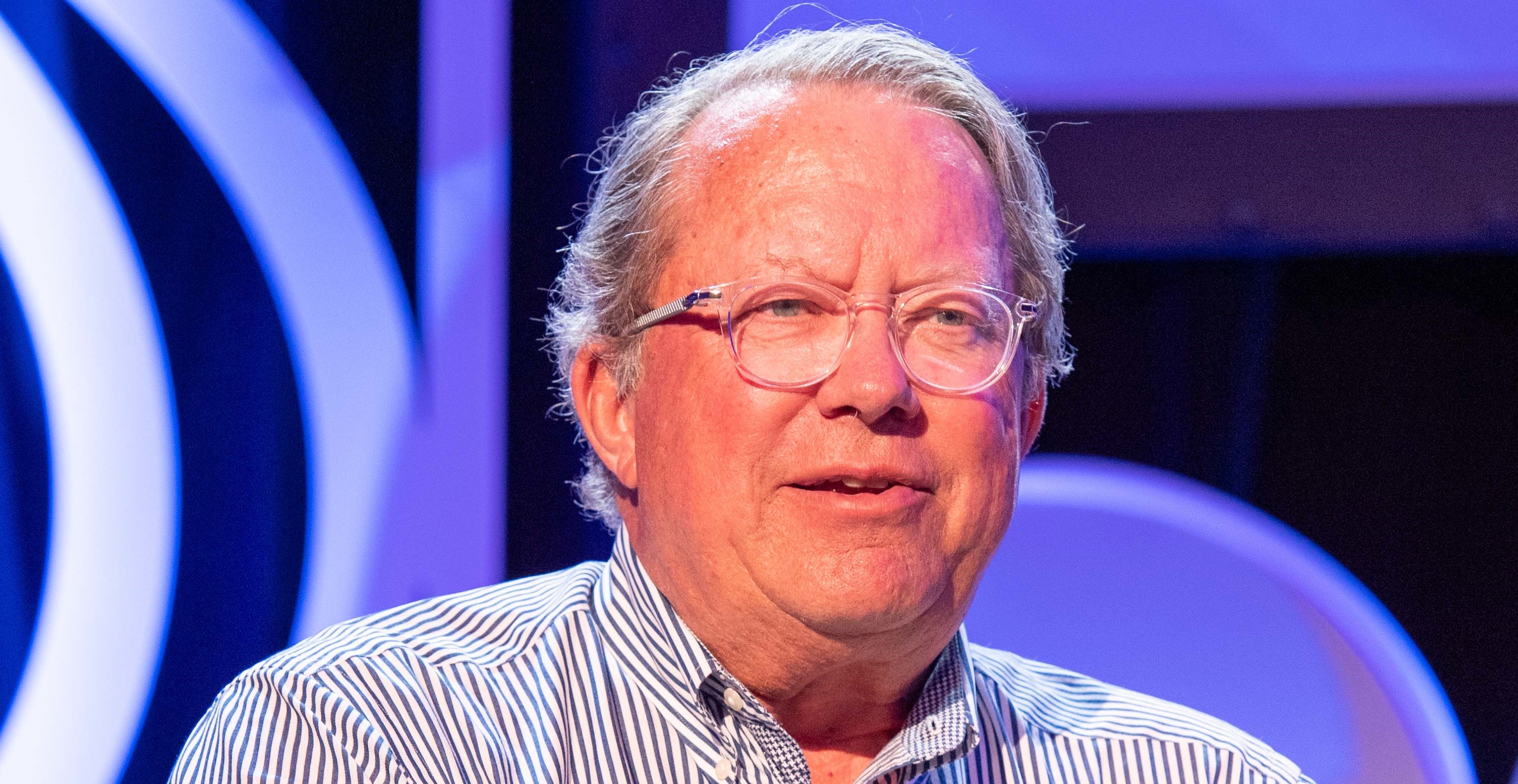 Promethient, an early-stage tech company in Traverse City with an innovation to heat and cool vehicle seats using graphene, recently received backing from Boomerang and parts-making giant Faurecia to ramp up its product development and marketing. Promethient says the technology is especially applicable to the electric vehicles seen underpinning future mobility.

Faurecia will be the first customer for Promethient, and the world’s sixth-largest automotive supplier has some advice for other traditional players looking to connect with up-and-coming innovators.

“There are rules of engagement,” says Todd Fletemier, vice president-Midwest Technology Platform at Faurecia, which operates a captive venture-capital fund for investing in startups. “They lack time and money. It is very simple. They are on a limited budget and limited time span.”

Keep the initial meeting to an hour, Fletemier adds, and form a path to commercialization of the technology as soon as possible. Make quick decisions, too, and accept that you will foot the bill for one-time R&D and testing costs.

“We align, we scout, we experiment and we fuel,” he says.