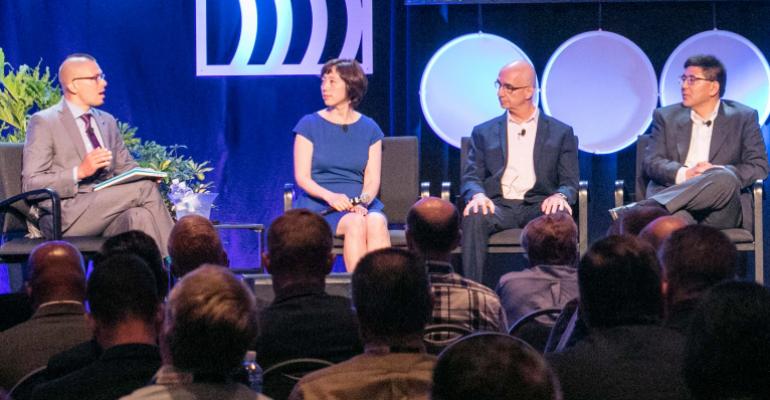 Reality Has Set In: Making Autonomous Vehicles Work Is Difficult

Automakers are taking “a more sober point of view” and now are focusing their attention on higher-tech advanced driver-assistance systems, rather than full autonomy.

TRAVERSE CITY, MI – The future is connected and autonomous, but it’s complicated – and patience may be required.

Judging by the conversation among “State of the Art: Connected and Automated Vehicle Technologies” panelists at the CAR Management Briefing Seminars here, the industry has moved well past the hype stage and now is confronting the many difficult realities of making autonomous vehicles functional and practical. And that is greatly tempering expectations about getting that technology on the road.

Although some sectors continue to push toward Level 4 and 5 technology – chiefly mobility start-ups and commercial- and off-road vehicle manufacturers – traditional OEMs largely are taking a more conservative path toward commercializing Level 2-plus advanced driver-assistance systems (ADAS) rather than full autonomy.

That may mean it will be a while before consumers can walk into a new-car showroom and purchase a vehicle with anything close to full-autonomous capability.

The perception was the AV industry was “paved with gold,” says Farid Khairallah, portfolio director for safety domain control units at supplier ZF. “Now (automakers) are looking at it from a more sober point of view. It’s not as easy (as thought) to get there.”

It’s a big leap from ADAS to fully autonomous, where computational demands are a million times more complicated and the vehicle must respond instantly, Khairallah says.

ADAS technology’s “mission is simple,” he says. “You have to see the car in front of you and stay in your lane. With autonomous vehicles, you need to see everything.”

Khairallah describes a couple of sensor hiccups ZF encountered in its testing, in which the onboard camera was unable to recognize a specific truck on the road ahead because of its unusual shape, classified a toll booth as a truck and had difficulty detecting lane markings after a rain.

Sue Bai, chief engineer-Automobile Technology Research Div. for Honda R&D Americas, outlines the difficulty sensors can have with detection at intersections, where tall buildings can block their “view.”

The automaker is experimenting with vehicle-to-infrastructure connectivity that would help alleviate that problem, with cameras positioned at traffic lights or along freeway entrance ramps to communicate about oncoming vehicles or pedestrians crossing the road around a blind corner.

Vehicle-to-everything (V2X) communication “will be essential for a collision-free society, which is Honda’s ultimate goal,” Bai says, adding 20% of all traffic fatalities occur at intersections and merging onto a freeway is “one of the most stressful driving scenarios.”

Willard Tu, senior director of processor-maker Xilinx, says technology is changing so fast, it is difficult for silicon producers to keep up.

“Technology is moving,” he says, noting the increasing number of sensors automakers are packing into vehicles and their expanding capability.

Panelists point to other hurdles autonomy must overcome, including the lack of compatibility standards, the difficulty of testing for all possible traffic scenarios, regulatory gaps and high technology costs. They agree that ultimately connectivity and autonomy must go hand in hand. 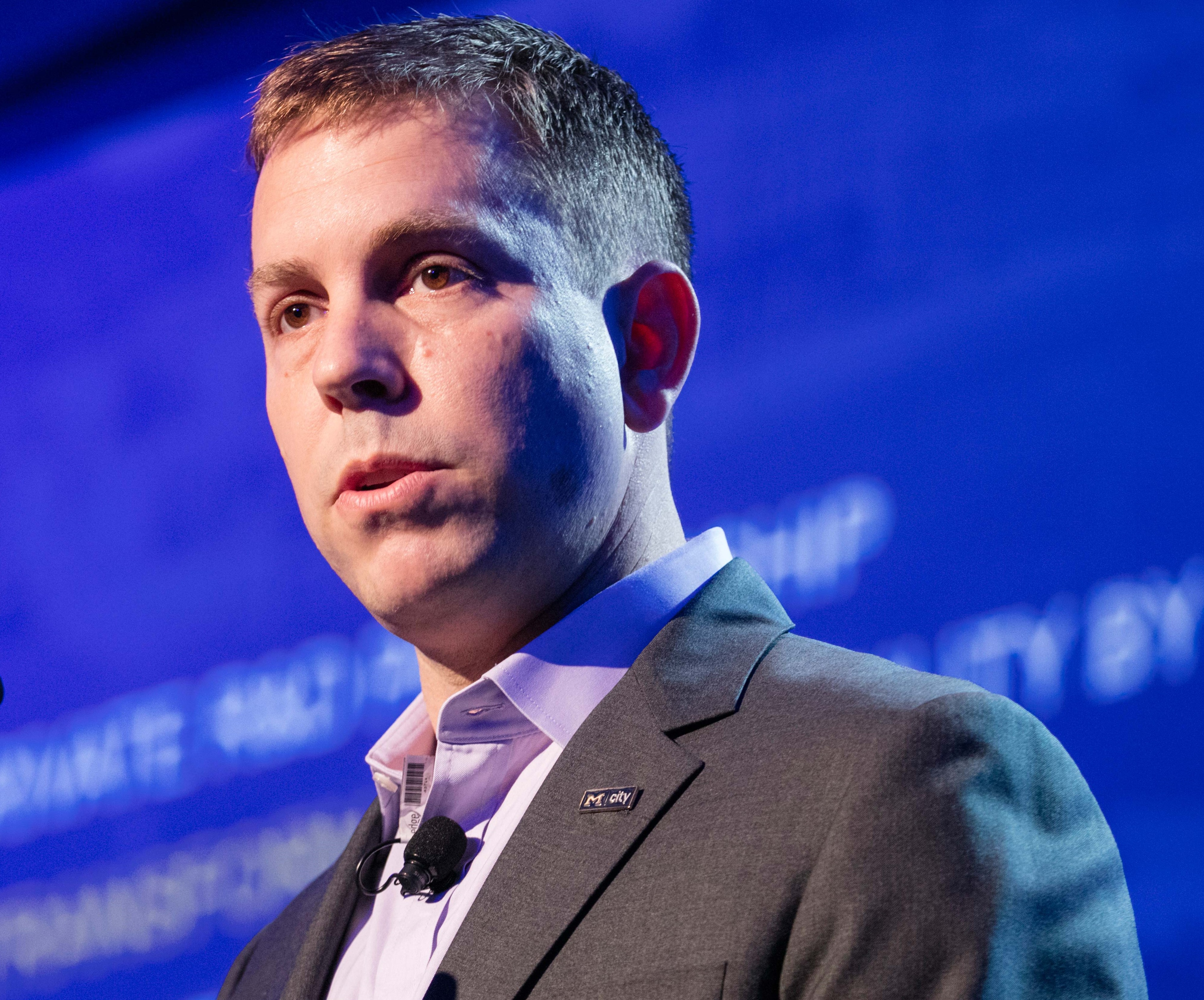 “I see connectivity as an important piece,” says Greg McGuire (pictured, left), lab director for research center Mcity. “To get to 100% safe, we’re going to need every advantage possible. I think of connectivity as a sixth sense, it’s another sensor.”

Bai agrees, saying highly publicized accidents that have occurred with real-world AV testing show “there are limitations to onboard sensors. Connectivity can fill some of that void.”

“I hope liability isn’t a reason we don’t bring technology to market,” Tu says. “If we put AEB (automatic emergency braking) on vehicles, a lot more lives would be saved compared with airbags. Is it perfect? No. But it would save a lot of lives.”