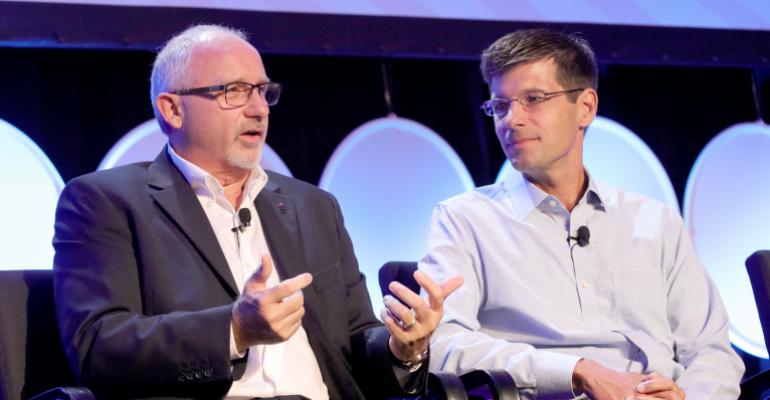 Working with start-ups is tricky, industry insiders say. They must be introduced to the rigors of automotive-grade performance standards without breaking their spirit of innovation.

TRAVERSE CITY, MI – The cost of development, the pace of technology and the scarcity of resources are driving automakers to seek partners for mobility, connectivity and autonomous vehicles, and that’s likely to continue, industry insiders says.

The trend has been spotlighted in recent weeks and months by the announced Ford-Volkswagen tie-up on electric and autonomous vehicles, Daimler and BMW’s merger of their mobility-related schemes into five joint-venture companies and other collaborations such as General Motors and Honda teaming up on battery and AV development.

But there are many other lower profile partnerships that involve automakers, Tier 1 suppliers and start-ups in any number of combinations, and panelists at the CAR Management Briefing Seminars say that while these collaborations have their pitfalls, they’ll be key to moving forward the megatrends of autonomy and mobility.

“You have to work with third parties. It’s impossible to do all this technology in-house,” says Ian Simmons, vice president-Innovation Development Corporate Engineering and R&D for Magna International.

“Traditionally, (automakers have) operated in a vacuum,” Knapp says in a panel discussion here on Creating, Collaborating and Innovating in the New Age of Auto.

“We thought we could solve all our problems, and we kept things secret. (But) we (no longer) can do everything ourselves. Economics is one of the biggest drivers. We need to pool resources.”

Beyond the financial incentive, “it’s the pace of technology development and safety (concerns) – we’ve got to work together to build (consumer) trust,” Mike Scrudato, senior vice president and strategic innovation leader for Munich Re America. 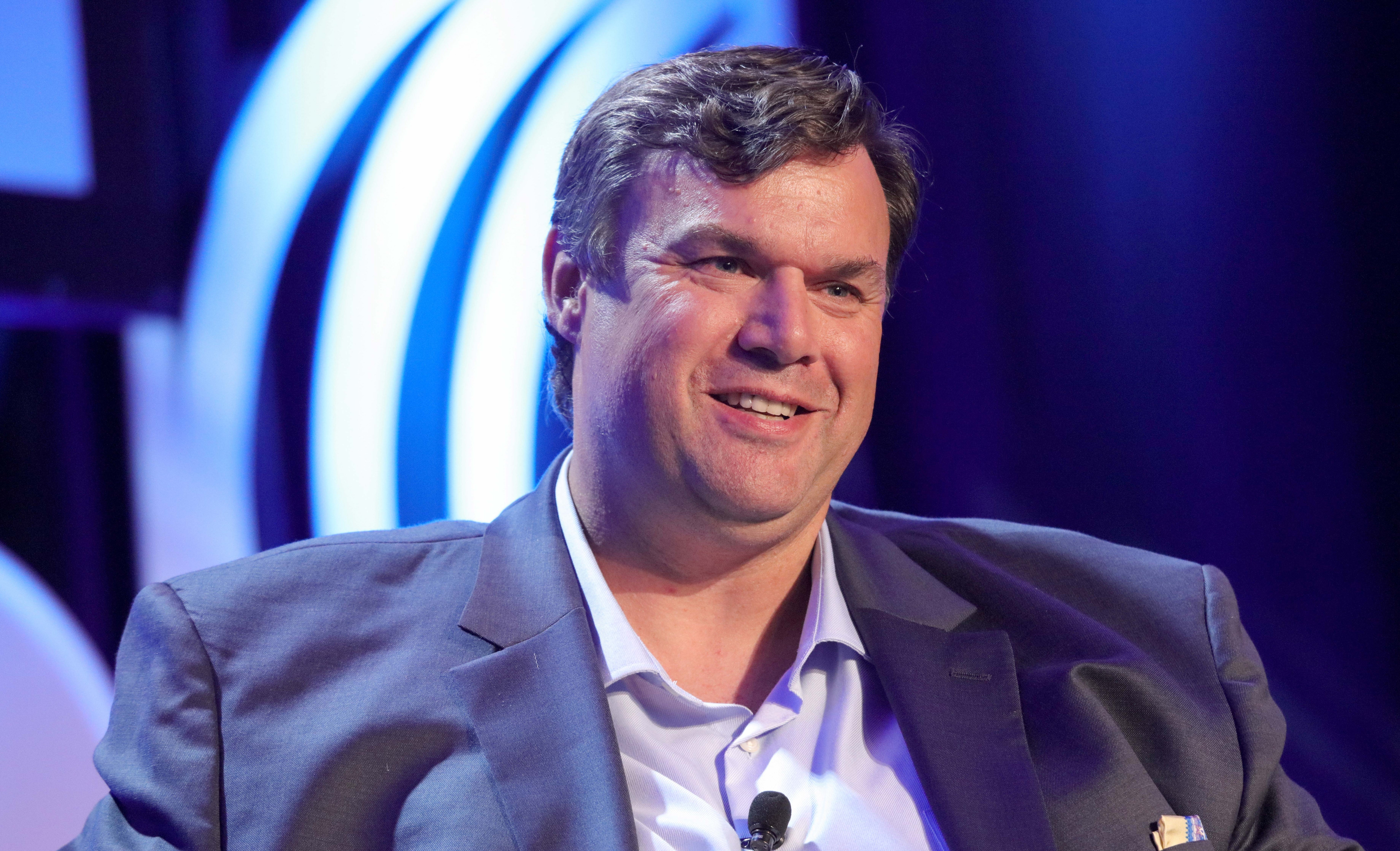 The challenge in investing in a start-up, Simmons says, is getting it accustomed to the demands of the auto industry while being careful not to destroy what made the company innovative in the first place.

“The third party has its own strategy,” he says. “They’re typically a small team, and the reason they’re successful is they’ve operated outside the confines of your business.”

But, he notes, there’s a certain amount of “shock and awe” that is inevitable when a disruptor firm is introduced to demanding automotive-grade requirements they will have to meet to do business with an entrenched automotive supplier like Magna. “And that’s not negotiable for us.”

Although profits have been hard to come by for many mobility companies, the panel is optimistic.

“There are signs the business (can be) profitable and sustainable or we wouldn’t be seeing the investment we’re seeing,” Knapp says. The difficulty will be making mobility schemes work outside city centers in suburban environments where populations may be less dense. “Everybody needs to be looking at that, thinking about it.”

There will be failures along the way no matter what, panelists agree. Ford, for instance, bought into on-demand ride service Chariot in mid-2016, but shut down the operation in January.

“Ford was running an experiment,” Scrudato says. “Most companies here have to do that. It’s part of the journey. (Chariot) is not the first failure; it won’t be the last.”

Magna’s Simmons says: “You learn from it. It’s a natural cycle. Not all will make it.

“The most important thing is we need to see acceptance (of mobility and autonomy) by consumers. The only way we’ll get that is through affordability. And for that we need partnerships.”