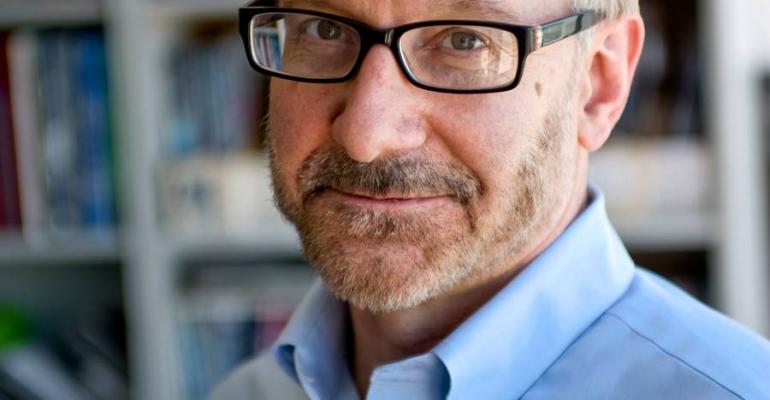 Why 707 Horsepower Is Not Enough

When Chrysler Group recently unveiled the new 707-hp supercharged 6.2L Hellcat V-8, I have to admit my first reaction was like Bud Fox in the 1987 classic “Wall Street,” when he realizes there are no limits to Gordon Gekko’s greed.

Six years ago, U.S. EPA Director Margo Oge urged automakers to call a truce in the horsepower war and instead race each other for the title of world’s greenest vehicle producer.

Where will it end? According to a recent poll of WardsAuto readers, many of whom are involved in powetrain development, it won’t. The largest plurality predicts some non-exotics will shoot past 800 hp by 2020.

Does this mean automakers are thumbing their noses at the EPA? Not at all.

The director of the EPA’s Light-Duty Vehicle Center in Ann Arbor, MI, recently said the auto industry is working faster than expected on improving fuel economy and is introducing new technologies that had not been foreseen when government regulators set long-term CAFE goals two years ago.

When most self-made billionaires are asked why they keep working when they already are rich, none say they are looking to buy more yachts to water ski behind. They usually say making more money is a way of keeping score in a competition with their peers.

To a lot of engineers, making low-volume, high-visibility engines with ridiculously high horsepower is a similar competition. The payoff is the recognition they get for creating an engine that ends up on magazine covers, draws gawkers to dealerships and earns the grudging respect of peers.

So they work nights and weekends developing stronger crankshafts and blocks, designing new forced-induction and fueling systems, and a thousand other things all aimed at squeezing a tiny bit more energy out of each combustion event so one day they briefly can brag they have the biggest horsepower number on the block. Like Dodge is doing now.

The payoff for everyone else is the knowledge gained creating these monsters also goes into developing smaller, more power-dense high-volume engines that boost CAFE.

The actual negative impact on CAFE by the Hellcat and its competitors is nil because they are built in very small numbers, usually a few thousand units a year, and their carbon-spewing typically is limited to a few weekends a year at the track.

The purpose of top-line muscle cars is to get attention, boost dealership traffic (that typically ends up buying something less powerful) and, of course, have a bigger number than the other guys. It’s all about building excitement, marketing and branding, not transportation.

And that’s why a bunch of powertrain engineers at Ford, GM and Chrysler have just been told that 707 hp is not enough for their next project. They’re still racing to be green. They just plan to burn a little rubber on the way to the finish.