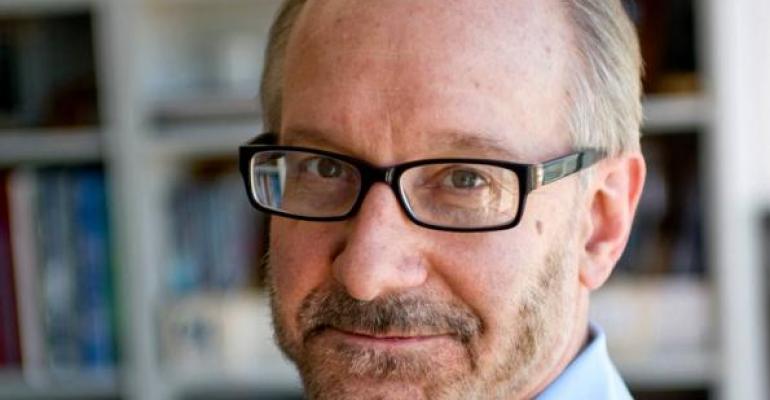 There is a cloud hanging over the world’s automotive community, and it wasn’t caused by pollution from Volkswagen diesels.

It is a cloud of uncertainty caused by VW’s acknowledgment that its engineers broke the law and conspired to deceive U.S. government regulators and consumers by programming a defeat mechanism into engine controllers.

In the face of fines that could reach into the billions, and new revelations that 11 million diesel vehicles worldwide also have the emissions-cheating software, VW’s stock is crashing and dragging other automakers and suppliers down with it.

The illegal software enables engines to detect when they are being tested for emissions and perform in a way that meets requirements. When the engines know they are not being monitored, they improve fuel economy and performance by switching off the emissions-reduction equipment, causing the car to emit up to 40 times the allowed amount of smog-producing oxides of nitrogen, according to the U.S. EPA and the California Air Resources Board.

“I personally am deeply sorry that we have broken the trust of our customers and the public,” says VW CEO Martin Winterkorn in a statement.

The effects of the actual “crime” are not as horrific as other major automotive scandals that have been linked with hundreds of fatalities, but NOx creates ground-level air pollution that is linked to numerous ailments and thousands of early deaths annually.

This action is so cynical, brazen and devious it has left even VW’s biggest supporters feeling betrayed. After raving about VW and Audi diesels over the years, I am one of those feeling wronged.

Not only does it soil the reputation of clean diesels, which deliver great driving pleasure in addition to outstanding fuel economy, it makes the whole industry look bad. When emissions systems are functioning fully, modern diesels are as clean or cleaner than comparable gasoline engines.

Winterkorn’s admission lends believability to every crackpot conspiracy theory ever concocted by a trial lawyer, industry critic or movie maker wanting to claim engineers schemed to avoid safety rules, steal a patent or plotted to kill the electric car.

The negative effects will be felt throughout the industry whenever automakers have to deal with government regulators or defend their integrity in legal actions. And, faced with such flagrant disrespect for environmental laws, the EPA, CARB and other regulatory bodies are sure to dig in their heels and trust all manufacturers even less than they do now.

Even worse, the ability of all automakers to negotiate during the upcoming CAFE midterm review of proposed 2025 rules will be impacted, he says, in part because of the breakdown of trust.

Ironically, Molden says his company’s testing has shown VW diesels to have some of the best real-world emissions performance outside the U.S., even using lean NOx trap technology which is less expensive than selective catalytic reduction systems that use urea injection. Most of the vehicles being recalled in the U.S. use NOx traps

“We know they sell genuinely clean diesels in Europe, and they are the ones busted here for fiddling the rules. There’s a dissonance here,” he says.

Molden speculates VW was manipulating NOx emissions in the U.S. to maximize fuel economy as part of a strategy to compete more effectively with high-mileage hybrid-electric cars.

The global impact of VW’s cheating is still unfolding. Molden says very few diesel vehicles from all automakers in Europe meet NOx emissions standards in real-world testing, even though European NOx rules are less stringent than in the U.S.

“We’ve tested over 400 diesel vehicles in Europe, and the average exceedance (for NOx) is about 4 times…Only five have met official targets,” he says.

Winterkorn clearly sounds humbled. “We will cooperate fully with the responsible agencies, with transparency and urgency, to clearly, openly and completely establish all of the facts of this case,” he says.

He has his work cut out.