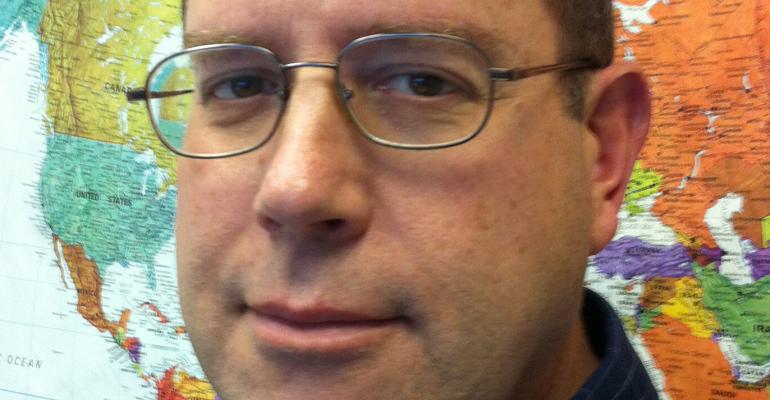 Fears about capacity constraints have been at the forefront in North America since the industry started rebounding from the recession, but that won’t stop assembly plants from pumping out a 14-year high in production in the fourth quarter.

A WardsAuto/AutomotiveCompass production forecast projects light-vehicle output will total 4.02 million units in October-December, highest for the period since 4.28 million in 1999. It’s also the fourth best ever for the quarter.

Even though there a fewer plants than 14 years ago, automakers are finding ways to meet rising demand, at least for now.

Honda, Nissan and Toyota all will have all-time record fourth quarters this year. Toyota’s data includes Camry production by Subaru.

Among other major manufacturers, it will be Ford’s best fourth quarter since 2005, Chrysler’s highest since 2006, and General Motors’ best since 2007.

In 1999, North American LV output totaled 17.03 million units, which was a record until 17.16 million were built the following year. Those years remain the top two years.

Forecast production for entire-2013 is an 11-year high 16.1 million, but not even close to the record years.

Automakers are rushing to keep up inventory with soaring growth in demand. This year North American sales of locally produced LVs will increase 55% from the 9.2 million units sold in the recession-induced trough year of 2009. The last time volume grew at a similar pace over four years was after another recession in the early 1980s.

Growth in exports also has been a contributing factor in the rise in production.

Even though automakers are managing to push through long-time high output right now, many assembly plants are busting at the seams, and there still are worries that the supplier community won’t be able to keep up.

There is no let-up in sight either.

As long as economic growth continues, U.S. sales will continue rising, perhaps hitting 16 million next year for the first time since 2007, a good 400,000 units more than the 15.6 million expected this year. That’s significant because the U.S. accounts for 86% of the demand for domestically produced vehicles in North America.

Wards/AC is forecasting North American automakers will have to produce 16.5 million units in 2014 and 17.0 million the following year to meet expected demand.