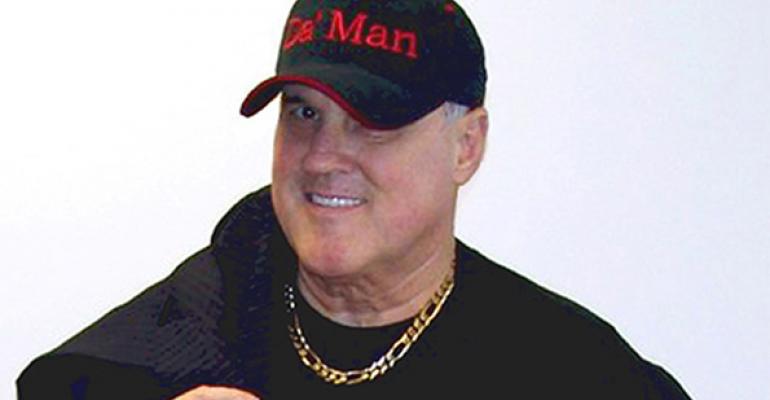 Wondering what the heck was going on, my wife Debbie came running into my office with a panicked look on her face. Her concern turned to anger when she realized the yelling in the room was a celebration, not an emergency.

No need to call 9-1-1. The thunderous noise was just me cheering as I was bounced up and down in my chair as I read the latest online industry news.

Through the years, AutoNation CEO Mike Jackson and I have strongly disagreed on many industry issues. Other times, we seem totally in sync.

Although I’ve never met Jackson face-to-face; he is a major industry force. I pay attention when he talks. Sort of like the old TV ad: “When E.F. Hutton speaks, people listen.”

The article I was reading quoted him as saying AutoNation dealerships are putting the lead-generation industry on notice. The country’s largest dealership chain no longer will pay perceived high prices to third parties for leads that produce questionable results.

Maybe he’s just pressing lead suppliers for a discount. He might be making a squeeze play to get price concessions. Or maybe he’s genuinely fed up.

Lead providers claim consumers often use their services to research deals, but go to Google to locate a dealership, so the lead doesn’t always get credited to the source that created it.

Sorry, I’m not buying that. Neither is Jackson.

My take is that the lead providers are in a battle for serving up to dealerships a finite number of customers in the market. There aren’t enough customers so they serve them up to one dealer, and then serve that same customer to five other dealers, and so on.

On top of that, they then sell those leads to others who, in turn, use them and sell them again on lead exchanges. A dealer pays for a lead thinking it was exclusive when it ends up being sold and resold many times.

Is it possible that for every lead they give you that results in a sale, they ship another four or five of your customers out of the market or to your competitors?  OK, they generated five sales, but they cost you 20 lost deals you never realized.

My opposition to this has been a professional crusade for more than five years. There’s vindication and validation when major dealership groups such as AutoNation and Group 1 weigh in, say “Enough is enough.”

Are third-party lead providers good for the industry? I’ll emphatically say “Yes.” The real issue is not whether lead generators have a place in our business, because they do. The real issue is about price and proof.

More and more dealers are reclaiming first pages of Google-search results for themselves and learning to generate their own business.

The industry is putting vendors on notice that you can’t serve up smoke and mirrors and claim you generated sales without proof.

Vendors need to show return on investment with facts, not theories. Show us concrete proof of the sale or shut up and stop taking credit for something you had nothing to do with to justify your prices.

I’ve been screaming about this for years. Now, the other shoe just dropped.