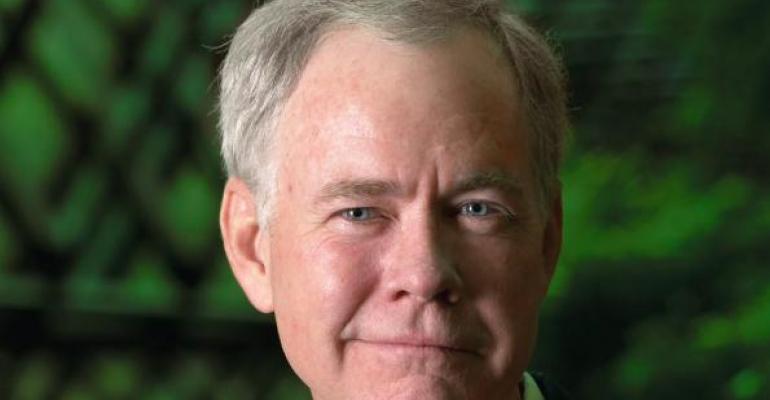 Until a couple of years ago, Silicon Valley largely ignored the automotive industry. Not anymore. These days tech giants are raiding automakers, suppliers and even regulatory agencies to get the talent they need. That’s because the Valley has its sights set on disrupting and dominating the market for personal mobility.

Even so, companies such as Apple, Google and Uber recognize that as they get into mobility services they are going to need experienced engineers and managers who know how to design and build cars. And so they’re going after the people they want, enticing them with calls to a higher cause and bags full of money.

I was recently provided with a list of “noteworthy” people who’ve been recruited by these companies. The list was compiled by a major automaker based on media reports, LinkedIn page searches and other sources. There are 37 people on the list, mostly engineers. But it also includes chief technology officers and vice presidents. They mostly come from a handful of automakers, another handful of Tier 1 suppliers, as well as academia and even NHTSA. Some, such as Alan Mulally and John Krafcik, are well-known names in the automotive industry. Others are not. But the list makes clear that tech companies are dead serious about competing in the automotive business.

At a time when automakers and suppliers lament they have to struggle to find the talent they need, Silicon Valley knows how to deal with the problem. They offer recruits lots of money. The word on the street is that Apple is offering automotive battery engineers a $140,000 signing bonus on top of doubling their salaries.

How can traditional automakers and suppliers compete with that? The simple answer is they don’t know how. They can mumble something about the high cost of housing in Silicon Valley, but the fact is that going to work for Apple, Google or Uber is a great addition to anyone’s resume. People will jump at the opportunity.

And the manpower grab is just getting started. Google has built a few autonomous prototypes, Uber is just starting to put its R&D team together, and Apple will not even publicly admit it’s getting into the car business. Just wait until they really start to crank up their efforts. They are going to hire a lot more people.

Most automakers now have their own engineering labs in Silicon Valley. That’s not going to solve this problem. If anything, those labs will merely train the talent the tech companies will end up poaching.

The only way for the traditional automotive industry to compete is to play the game like Silicon Valley does. Automakers and suppliers need to find a way to connect with people’s innate desire to be working on something greater than themselves. They need to understand how their work will help make the world a better place, and how they will be compensated for achieving those goals.

In the 1980s there was a dawning recognition that the auto industry needed a better way to reward and promote its technical talent. Back then the only career path that would land you a company car and stock options was to get on a management track. If you were an ambitious combustion engineer, for example, you were highly motivated to get out of your field of expertise. So automakers developed personnel programs to better compensate employees with highly specialized skills. This even became popularly known as “the care and feeding of your technical work force.”

It was a good start but clearly it was not enough. Today the people with critical skills and talent need to be given more recognition and more money if you don’t want them to bolt for greener pastures.

Earlier this year, former GM Vice Chairman Bob Lutz opined that designers of successful cars should be paid $5 million a year. He pointed out that today’s cars have very similar levels of performance, quality and features. The main thing that differentiates them is their design. Hence, Lutz said, designers create more value than any other part of the product development process, and you better make sure you have the best ones.

I think Lutz is onto something. If the automotive industry wants to prevent a brain drain to Silicon Valley it needs to identify its highest-value talent and put its money where its mouth is.

Google Not Going It Alone With Autonomous Car
Aug 21, 2015