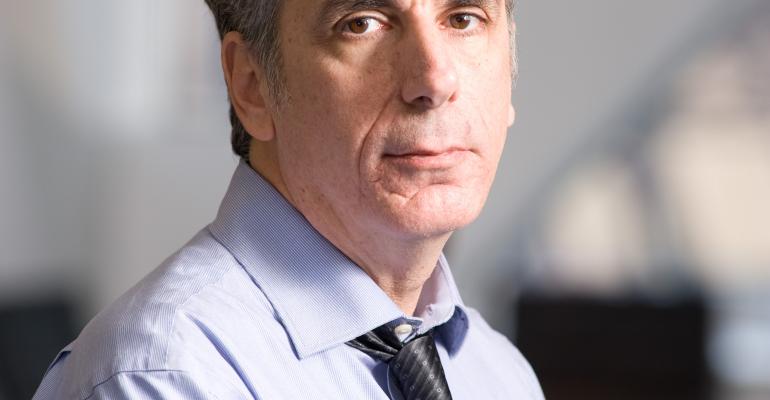 Opel Plus Chevrolet in Europe May Be Unsolvable Equation

General Motors CEO Dan Akerson tells Automotive News he’s tired of the “confusing” overlap between the Chevrolet and Opel brands in Europe and wants it solved “one way or another.”

That doesn’t sound promising for at least one of the two brands, because a completely complementary coexistence in Europe seems an unlikely near-term, or even long-term, possibility, leaving few options.

Akerson says the European strategy built around selling both Opel and Chevrolet, whose current lineups are too similar and compete for the same buyers, is “retro GM,” alluding to the pre-bankruptcy days when Pontiac, Saturn and Chevrolet all chased a nearly identical set of customers in the U.S. and management had a 4-in. thick set of PowerPoint slides to explain why it all made sense. GM now is selling more vehicles overall without Pontiac and Saturn – and Hummer and Saab.

I had the same thought as Akerson a year ago at a Paris auto show roundtable, when since-departed Chevrolet Europe sales chief Susan Docherty talked up Chevy’s distinctive brand proposition with skeptical reporters saying, “People who look at a Chevrolet…are very different than the customer that looks at an Opel.”

But that sounded too much as if GM had fallen back into the trap of shaping the market data to fit the strategy, rather than the other way around.

The problem is the same now as it was then. GM would like to think there’s room for both brands in Europe, with Chevrolet appealing to more cost-conscious, entry-level buyers and Opel chasing customers with higher aspirations. And there would be, if Opel could transform itself into a near-luxury marque and leave the ladder’s bottom rungs free for the U.S.-based brand.

But that’s a tough task. The German operation has been trying to make that move for more than a decade and still hasn’t come within hailing distance of Audi, BMW and Mercedes, despite packing its often stylish vehicles with some pretty high-tech, upscale features.

That’s why some suggested GM should sell perennial money-losing Opel back in 2009, when it was going through its own bankruptcy in the U.S. and actually had a bid in hand. At the time, Chevrolet was on its way up in Europe, nearing the half-million mark in sales, by and large with its low-cost imports from Korea, and it seemed to be in the perfect position to carry the mass-market ball in Europe.

It also made sense to make a bigger play with the U.S. brand in Opel’s backyard as part of GM’s strategy to grow Chevrolet around the world, an effort that led to the now-infamous sponsorship deal with soccer powerhouse Manchester United in the U.K.

But GM scuttled the Opel sale, and since then it has been back on its unending mission to make the German arm work. The automaker recently pledged to sell Opels in more international markets and has cleared the way for a bigger push in Russia, one of the brand’s few growth regions. Chevrolet, meanwhile, has seen its European sales slip dramatically, down 19.7% so far this year according to WardsAuto data, and it appears the brand may have lost its footing with GM’s European strategy board as well.

Unfortunately, none of the options look all that promising. Streamlining the two lineups to eliminate overlap would mean continuing the so-far unsuccessful bid to position Opel upmarket. Taking Chevrolet away completely would cost GM valuable market share and put a big crimp in its plans to make Chevy a globally recognized brand.

Subtracting Opel instead? That calculation no longer appears doable.

And that may have GM stuck on a largely unsolvable equation, one way or another.